This is THE star of the new school year. Here is all the latest information about the Apple iPhone 13, just before its presentation!

In a few days, Apple will lift the veil on its new flagship, the iPhone 13. And like every year, rumors are in all directions about it. We have gathered here everything you need to know about Apple’s future flagship smartphone.

When is the iPhone 13 released?

If the iPhone 12 presentation conference was delayed last year due to the pandemic, Apple would be all set to go back to its ways by presenting its new iPhone 13 in September. 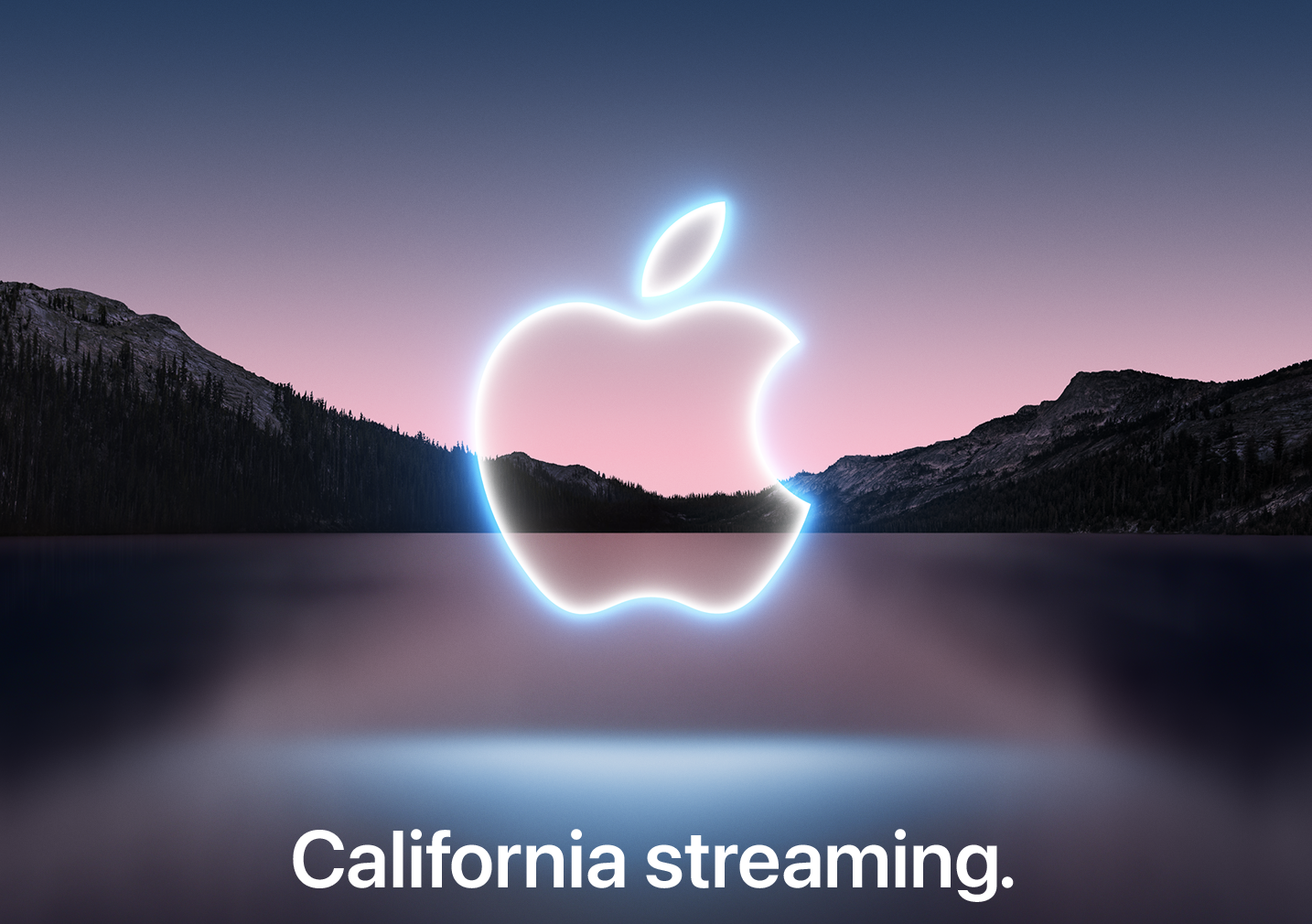 For now, the firm has not yet announced the date of its back-to-school event, but several leaks point to the date of Tuesday, September 14. Pre-orders would open the following Friday, September 17, then the iPhone 13 would officially release on September 24.

The iPhone 12 had introduced a whole new chassis with flat edges. The iPhone 13 should follow that direction, almost as if it were an “S” year. We should therefore end up with a design very similar to that of the iPhone 12, as well as four variants: iPhone 13, iPhone 13 mini, iPhone 13 Pro and iPhone 13 Pro Max. There would still be some small aesthetic differences.

At the front, the new models would be distinguished by the presence of a smaller notch. For this, the firm would simply have moved its speaker to the top of the smartphone, in order to free up space in the notch. At the rear, on the other hand, the photo unit would be enlarged, or at least more prominent. That of the iPhone 13 and the iPhone 13 mini should also inaugurate a new arrangement of the sensors. Finally, the iPhone 13 would be slightly thicker than their predecessors.

We therefore expect to see them fitted with LTPO slabs with a refresh rate of 120 Hz, an iPhone first. Thanks to LTPO technology, the presence of a high refresh rate would not affect the autonomy of the smartphone that much, and would allow the arrival of a mode Always-On. The iPhone 13 and iPhone 13 Mini, on the other hand, will keep the same 60 Hz panels as the iPhone 12 and iPhone 12 Mini.

What performance can you expect from the iPhone 13?

If the A14 Bionic chip of the iPhone 12 had inaugurated the 5 nm, the gain could be more measured with the iPhone 13, whose A15 Bionic chip would retain this fine engraving. The etching process would nevertheless have been improved, going to 5 nm +.

Finally, all iPhone 13 models will be compatible with 5G, both under 6 GHz and mmWave. Apple would also amended Qualcomm’s X60 modem to allow it to connect to GlobalStar’s low-orbit satellite network. So the iPhone 13 might be able to make calls without issue in white areas.

Will the iPhone 13 be good in photos?

If the photo block of the different iPhone 13 models should be redesigned, this does not mean that Apple will drastically revolutionize the recipe. Thus, we still expect two sensors on the iPhone 13 and the iPhone 13 Mini (wide-angle and ultra-wide-angle), and three on the iPhone 13 and iPhone 13 Pro Max (telephoto in addition). On the other hand, all models would benefit from a LiDAR sensor this year.

In detail, the rumors are still unclear. We nevertheless expect a larger main photo sensor, and larger apertures, especially on the ultra wide-angle (from f / 2.4 to f / 1.8). In addition, the Sensor Shift stabilization, which appeared on the iPhone 12 Pro Max, would this time be generalized to the entire range. Some sources also indicate that the “Pro” models should benefit from larger photo sensors.

The main novelties would rather be found in the video side, with, in particular the possibility of filming in ProRes – a sort of equivalent to ProRAW but for video – but also the arrival of 8K or a new Portrait mode in video. These new features would be exclusively intended for the iPhone 13 Pro and the iPhone 13 Pro Max.

How much will the iPhone 13 cost?

Other sources nevertheless evoke a slight increase in the price, in order to compensate for production problems on the chip side. However, it might not apply to the old continent.

OnePlus is not giving up its watch!

Why the OPPO Reno6 is the ultimate mid-range smartphone in 2021?