There is no doubt that of all the organs of the human body, the brain is one of the most complex in its functioning and behavior, which makes it not only a challenge to carry out its study, but also to replicate its actions.

However, a group of scientists overcame the difficulties and succeeded cultivating brain organoids, obtained from the creation of three-dimensional structures that look similar to the brain. For their culture, human stem cells were used and, as occurs in the human brain, these organoids have the ability to generate organized waves of activity.

At the forefront of this project are Bennett Novitch and Ranmal Samarasinghe, members of the Eli and Edythe Broad Center for Regenerative Medicine and Stem Cell Research, an institution that is part of the University of California, Los Angeles (UCLA), United States.

When it comes to organoids, in the last decade the specialists who have worked in this nascent field managed to take cells from a person’s body, either from the skin or from the blood, to take them to a laboratory and induce them to turn them into stem cells induced pluripotents.

These cells were later directed to replicate any type of cell present in the human body, including neurons.

With this achievement, scientists can now stimulate induced pluripotent stem cells to integrate into three-dimensional shapes and create organoids. 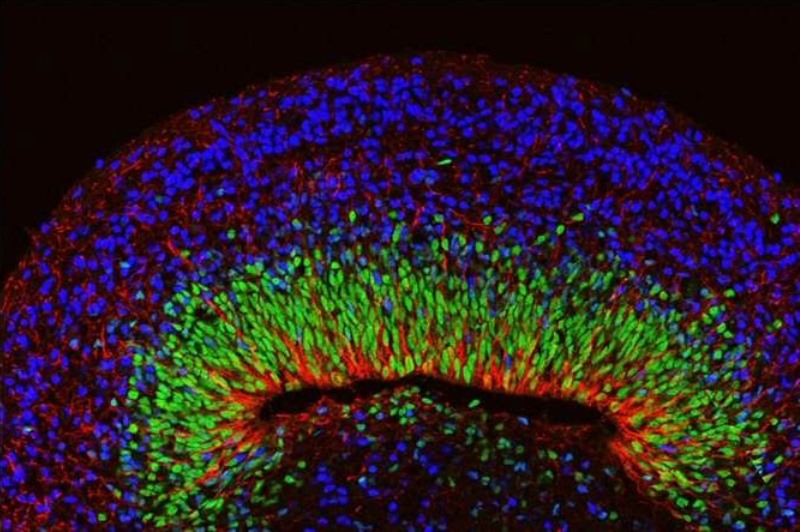 The similarity that these organoids present to human organs is remarkable, in contrast to the simple assemblages of cells arranged on a flat plate and which had long been the only mode of cell culture.

What did they create mini brains for?

For this project, Novitch and Samarasinghe together with their colleagues proceeded to closely observe the organoid behavior obtained from stem cells from patients with Rett Syndrome, a neurological disorder.

Its purpose: to collect new information about this disease, which, once developed, can generate learning delays, seizures, and repetitive movements.

Although the organoids grown for this experiment had an apparently normal structure and organization, they later showed patterns of electrical activity similar to that manifested when seizures occur in the human body.

VPN: If you are looking for the best at a low price, Surfshark is a nugget

A free virtual mannequin, to draw people in different postures