Apple’s invitation card hides a small experience in augmented reality … Should we expect a new product using this technology?

It has been several months since l’iPhone 13 makes the headlines of the tech news, and Apple is finally preparing to unveil it this Tuesday, September 14. The conference will begin at 7 p.m. sharp in our region, and we will discover all the new features of the new school year at Apple.

The iPhone 13 should obviously be the star of the event, but we also expect the presentation of a new Apple Watch, maybe new AirPods 3 … and a big surprise? This is in any case what one can imagine by deciphering the invitation card from Apple, always well provided in clue.

An experience in AR to tease the event

The event of this Tuesday, September 14 is called « California Streaming ». So far, nothing spectacular, except that we will once again have the right to a pre-recorded conference, given from Apple’s headquarters in California. On closer inspection, however, we can see the brand’s logo floating in front of a spectacular backdrop, as if it were an AR object.

Especially, when you click on the apple from the event page on the Apple website from a smartphone, we open an augmented reality experience. The brand’s logo is then embedded in your environment in AR. By approaching the apple with your smartphone, you should be able to enter this virtual “portal” where the decor on the invitation card is displayed, and the date of the event. 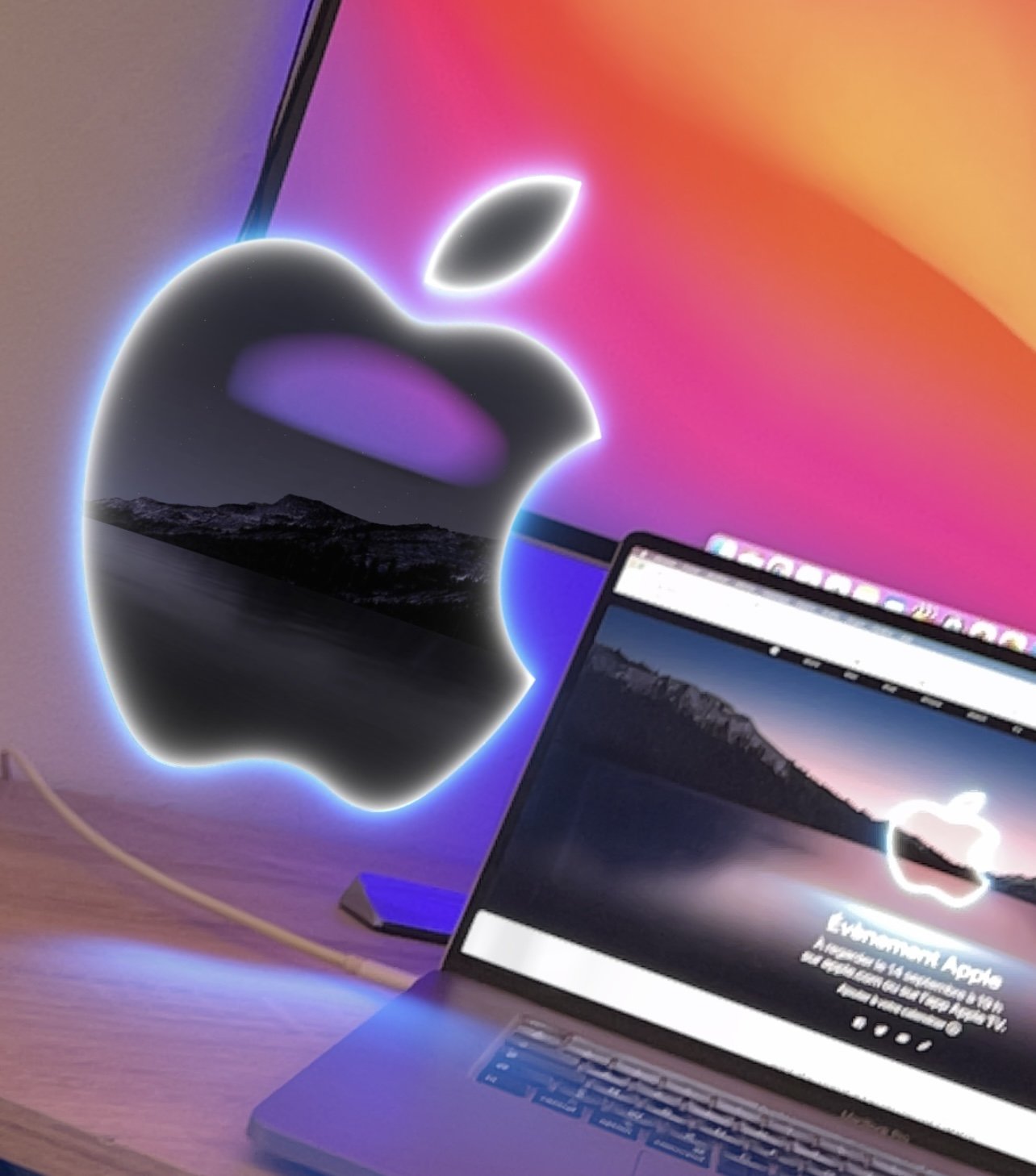 As we know, Apple is very interested in augmented reality. The firm regularly demonstrates this during its conferences, and it has even introduced a sensor specially dedicated to this practice on the iPad Pro and iPhone 12.

For some time now, it has been more a question of a device dedicated to this practice. Before augmented reality glasses, Apple would indeed have the ambition to launch a hybrid headset that would mix AR and VR. The rumors about it are precise enough to imagine an upcoming launch. Will we have a first glimpse during this back-to-school keynote? Answer this Tuesday, September 14, 7 p.m. 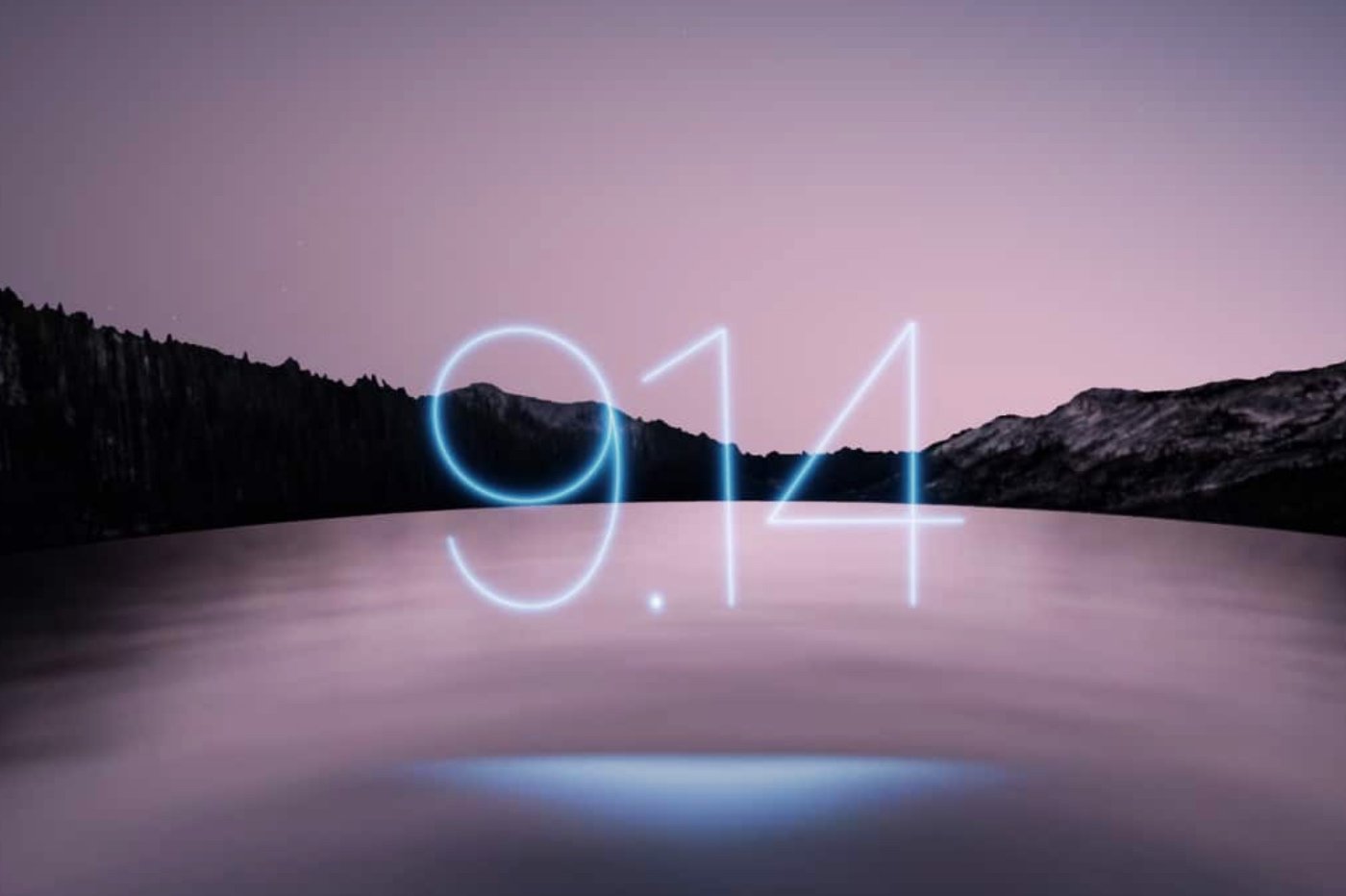 Facebook and Ray-Ban prepare smart glasses, but without Augmented Reality

Taxes 2021: how to declare your N26 or Revolut bank account?