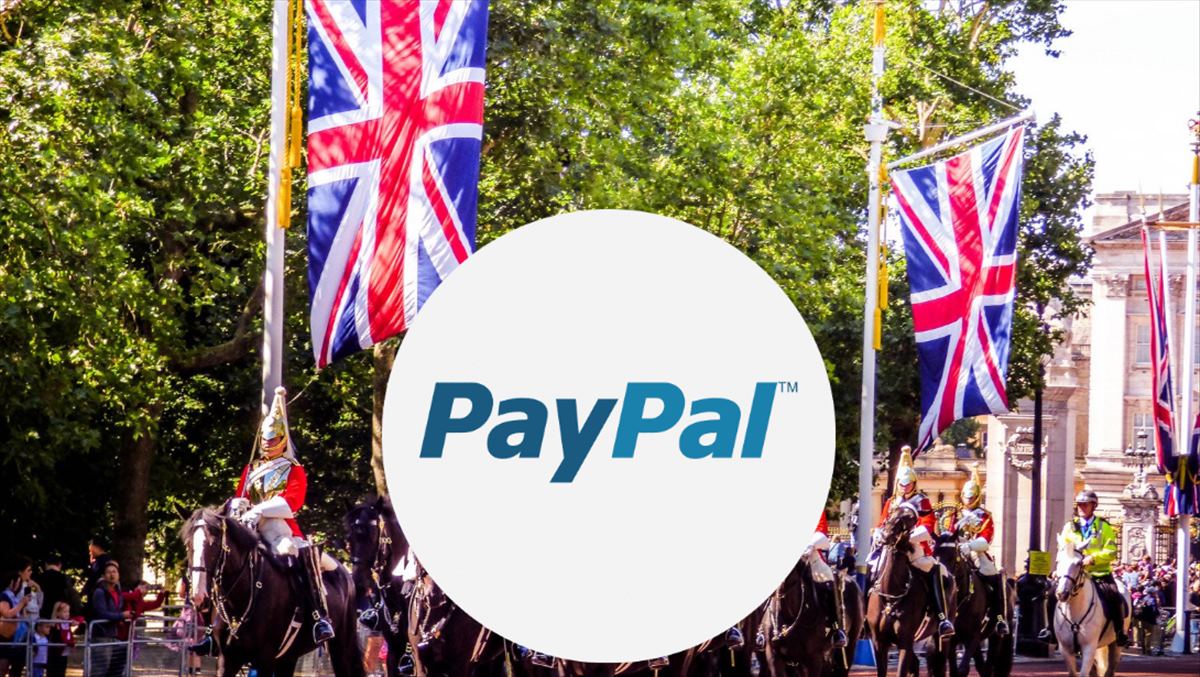 PayPal has announced that it will introduce new rates for payments between companies in the United Kingdom and those in Europe, a change that will take place from November due to the change produced by Brexit.

British companies will be charged a fee of 1.29% for payments from the European Economic Area and vice versa, a considerable increase if we consider that so far most pay only 0.5% in similar rates. Tariffs have been holding since the UK left the EU customs union and single market, and it’s time for a change.

These new charges apply to the whole of the UK, Guernsey, Jersey, Gibraltar and the Isle of Man.

Even so, it is a lower rate than the one that the rest of the world has, which is 1.99%, but it will greatly affect those who do business with the United Kingdom on a regular basis.

The new fee was first mentioned the same day the company announced that it would accept the cryptocurrency Bitcoin, but the details were not released until now.

Although this is unpleasant news for small businesses and entrepreneurs, already affected by the fact that one in four small exporters have stopped exporting to the EU within the UK, the government is expected to provide further support for small businesses. exporters, including a Brexit Support Fund for SMEs and a reformed Trade Fair Access Program, although at the moment there are no confirmed dates for any of these actions.

You can see the details of the new rates in this PDF.

Is Apple Face ID behind the screen?

Youtube and WhatsApp used by almost half a billion Indians

A DDoS attack usually lasts only 6 minutes on average

Windows 11 will have new Mail and Calendar applications