iRobot has presented the new Roomba J7 +, which is equipped with object recognition and can also avoid dog poo.

The former market leader in the field of vacuum robots iRobot has presented a new model with which one obviously wants to catch up with the competition again. The Roomba J7 + is equipped with a function called Genius 3.0 Home Intelligence and can thus avoid obstacles such as cables or pet droppings when navigating. IRobot even goes so far that the POOP (Pet Owner Official Promise) program has been launched. So if a J7 + does drive over a dog poop, iRobot will replace the vacuum robot free of charge.

The object recognition is called by iRobot “PrecisionVision“. It is also interesting that the J7 + has an LED that illuminates the path of the vacuum robot. This should also help that a vacuum robot with camera navigation gets its problems in the dark. 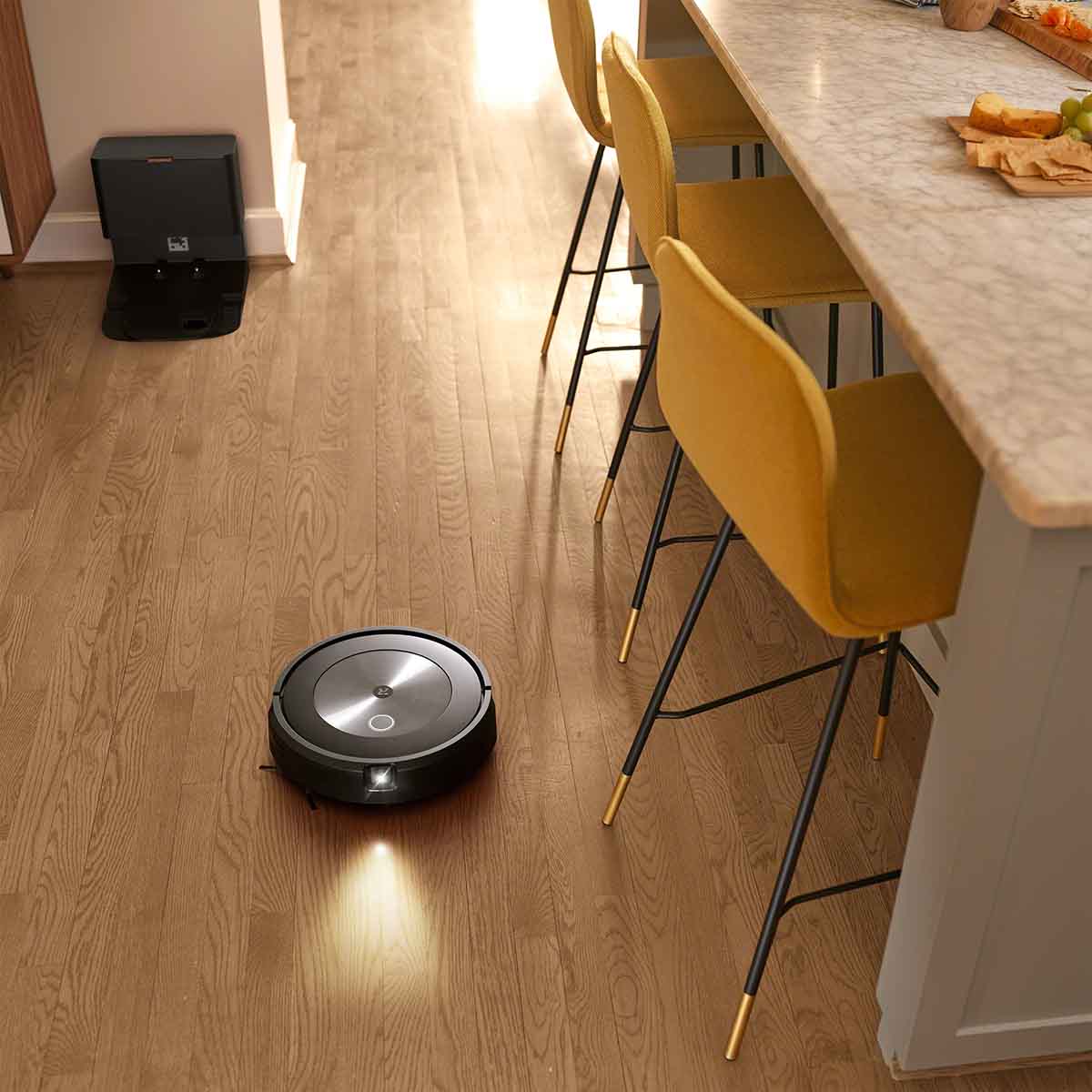 The new Roomba also has a suction station, at least if you buy it as a J7 +. In this configuration it then costs 999.99 euros. According to iRobot, the suction station should have to be emptied every 60 days. Without the suction station, the Roomba J7 costs “only” 749.00 euros. He can now im IRobot online shop and should also be available from other retailers from September 19th. 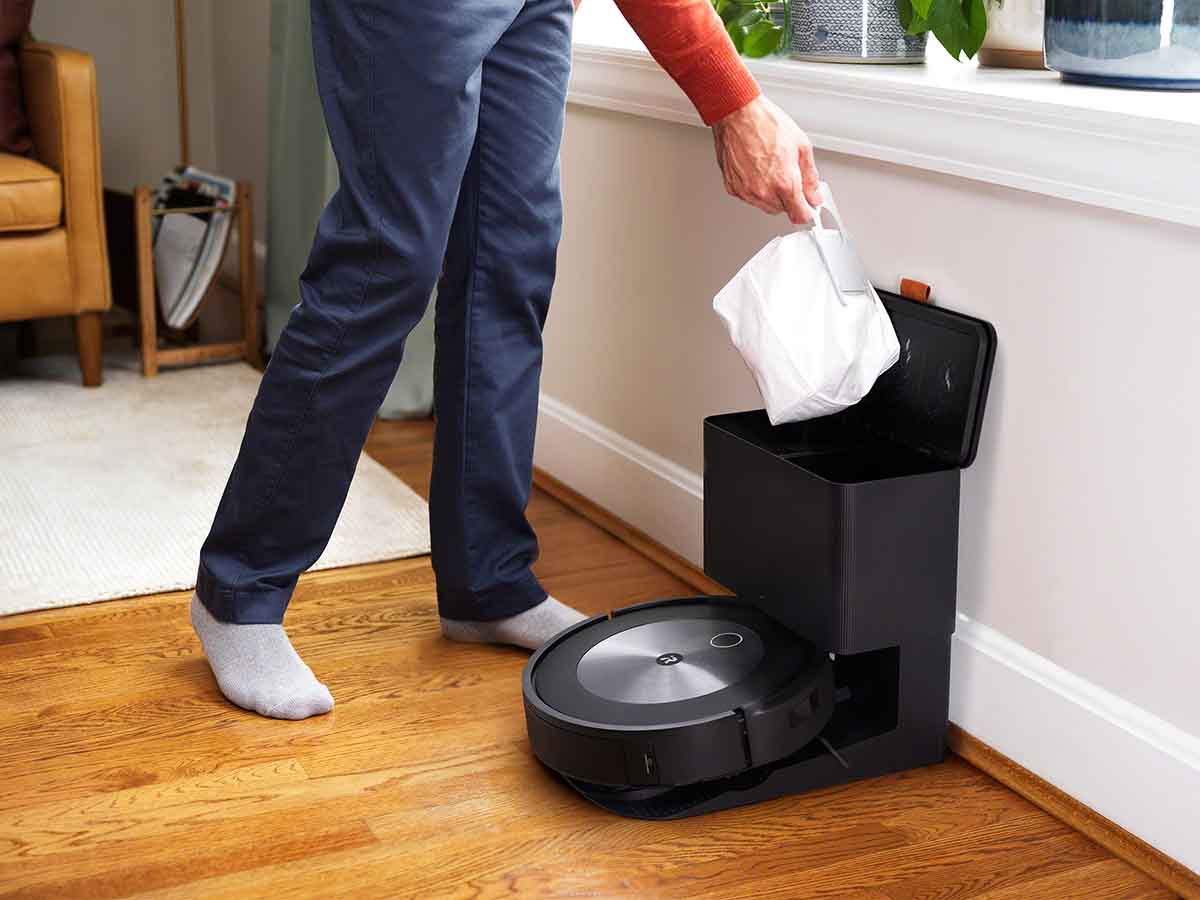 Would you like to know more about vacuum and floor mopping robots? Then step on our “Vacuum & Floor Mopping Group”On Facebook. There you will find a huge community with which you can exchange ideas on the topic! If you are looking for a new vacuum robot, our tool will help you Suction Robot Finder Further!

Theranos trial: we take stock of a $ 9 billion health scandal

The market for TWS earbuds is growing steadily

The Motorola Edge S came with five and a half cameras

What is this new ultra-light OS from Google?