Now, the renowned Ming-Chi Kuo comes to rest all those who yearn for the launch of the Apple Watch Series 7. According to an analyst, Apple has already overcome all the problems in the production of this device and its launch will take place in September.

Apple Watch Series 7 will go on sale in late September

According to what Kuo reveals, the Apple Watch Series 7 will begin shipping in late September. Unfortunately, he doesn’t put forward a specific date for the arrival of this smartwatch on users’ wrists. 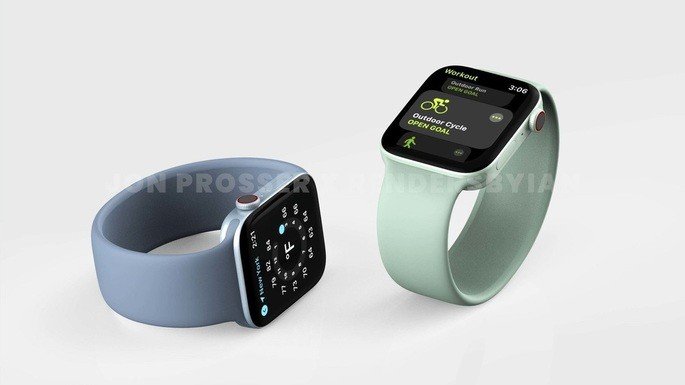 Ming-Chi Kuo reports a two-week delay in the Apple Watch Series 7 production schedule. In fact, mass production of the product will only begin midway through this month, about two weeks later than originally planned.

It is important to stress that the presentation of the Apple Watch Series 7 is still expected for the next September 14th. It will be made when the iPhone 13 is unveiled, however, it should hit stores later than Apple’s new smartphones.

What motivated the problems Apple encountered in developing its new smart watch was its design. The new model will come with more straight edges and a screen with better use of the body, in keeping with the iPhone philosophy.

Indeed, it was the new screen of the Apple Watch Series 7 that made the device’s production difficult. Apple will use, for the first time, an OLED G6 screen with new production processes.

This new panel has caused some setbacks for Apple, but that could pay off in the long run. This is because the new panels will be more efficient and will have a lower production cost. In the end, everyone will gain from the transition to OLED G6 panels.

Apple hopes to sell up to 45 million copies

In 2021 alone, the analyst’s forecast points to the range of 14 to 16 million units of the new smartwatch. Remember that Apple never releases official sales figures for its products, so we will have to rely on other reports to see if these predictions are confirmed.

Xiaomi presents Mi Band 6 in the launch on Monday!

Lake too hot in New York state due to bitcoin mining