The manufacture of electronic devices, starting with mobiles, laptops and computers, continues to have a great impact as the months pass since the pandemic began. Every day we have more and more units on the market, which is good, of course, for users and manufacturers. However, the latter face the need to adjust rates for the next few months.

So, in addition to seeing the reason that will affect the price increase, below you will also know why higher prices will make us have more high-end products on the market. Here is the information in question. 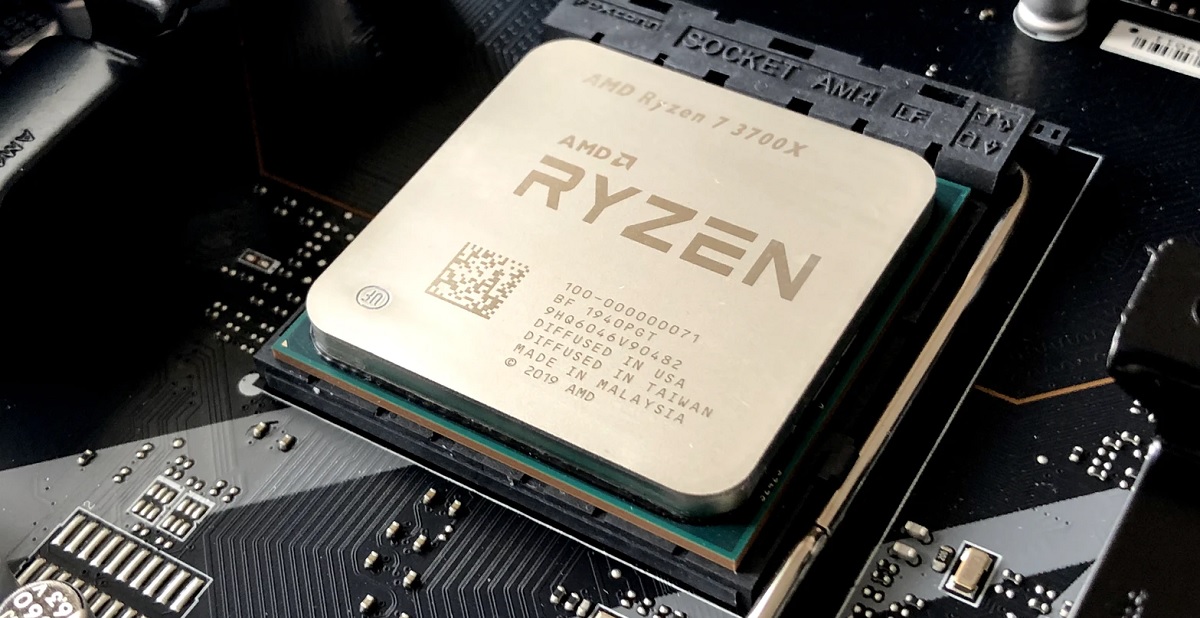 As published Nikkei Asia, the Taiwanese company TSMC, a supplier of chips for brands like Apple, Qualcomm and Nvidia, will increase production prices by up to 20% by 2022. The reasons for this price increase lie in three points that also affect other manufacturers: the demand that rises like foam, the logistics that it entails and the race for smaller manufacturing processes.

To have an example, Qualcomm and MediaTek, two main companies in the production of processors, have had an increase in the cost of sales that goes, between 60% and 64% from October 2020 to June 2021. With this, added to the shortage of chips, will make manufacturers of mobile phones and computers that integrate components of these brands raise prices to the final consumer.

Mid-range and low-end devices, affected by the price increase

The same Nikkei has not kept anything under the inkwell and has said that to try and make up for losses, device makers may introduce more flagship products. If this is the case, and surely it will be according to statistics, we will be seeing fewer models of mid-range and low-end devices.

If we look back on the issue of price increases, we do not have a negative track record, quite the opposite. The Galaxy S20 series started at $ 999 for the US market, while the Galaxy S21 landed for $ 799.. However, it is very likely that the Galaxy S22 does not have the downward trend. Even as a hint about what’s to come, Google itself announced that its next pearl, the Pixel 6 Pro, would be announced at an “expensive” price. As the guys from Android Authority, we would be talking about an entry price of $ 1,000.

In the case of Qualcomm, taking the presentation of the new Snapdragon 780G mobile platform as an example, the multinational company raised some mid-range mobiles thanks to this technology (here you go All the information about it). So with this novelty of price readjustment, we are quite curious to know what strategy the company will take so that it is not affected by the next measures.

The manager.one bank card will also be used as a Navigo pass

Chromebooks are at knockdown prices on Amazon, our selection to choose well

no health pass for sessions of less than 50 people