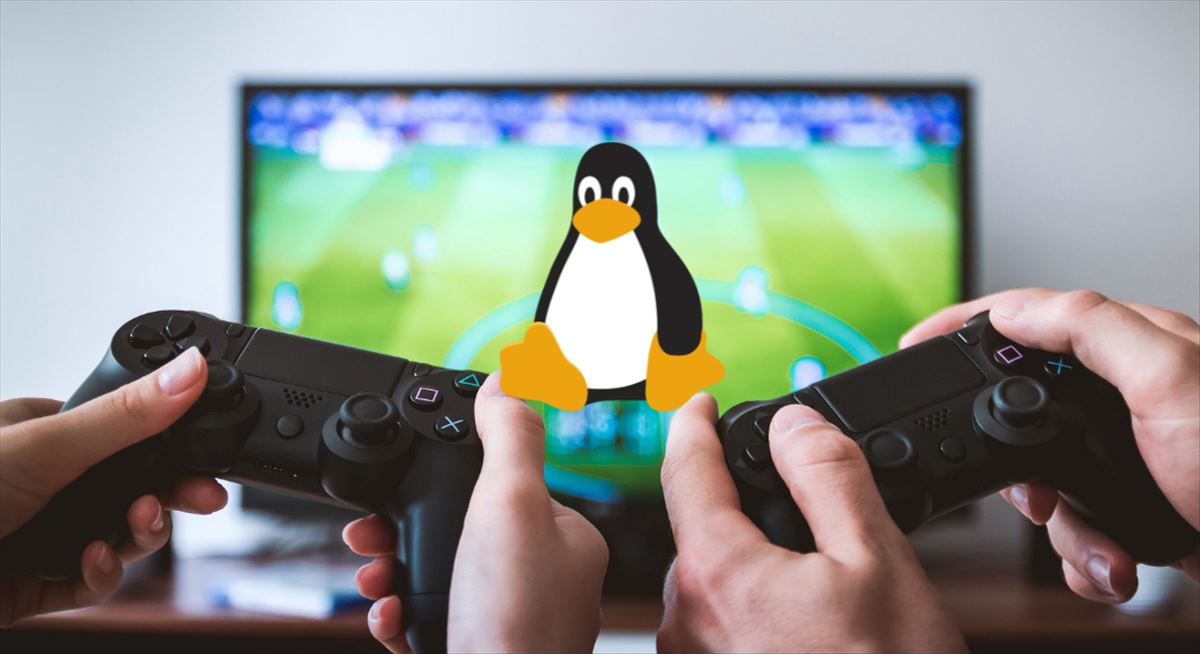 If you want to play PS4 games but you no longer have the console in your hands, the spine emulator has released a really amazing new version.

With her it is possible play PS4 games on PC, all thanks to a new version released after many months of waiting.

The emulator was announced in a YouTube video in 2019, and although it is not the only emulator on the market, Spine is ready for public consumption, being quite simple to use in Linux operating system. PCSX4 was another advertised sim, but it turned out to be a scam.

However, it should be noted that while Spine can run PS4 games, it may not be the same experience and may not be compatible with all titles (especially triple-A titles). Spine is bluntly advertised as an emulator for standalone games, and while some games don’t fall into that category, we’re talking about a huge collection available.

[…] their game library was updated on September 1. There are hundreds of new games and the developer promised additional titles in the future.

Spine, as an emulator, only includes a platform to play, the games will have to be searched separately in the wide world of the Internet (always try to respect legal rights to avoid problems). It is possible that the game developers themselves sell the ROMs so that their game can have more outlets in the international market.

You can prove it on wololo.net

3D models that can be edited and downloaded for free