Samsung announced this Friday (10) September the launch of six new limited edition bracelets for its new Galaxy Watch 4 smart watches. The “secret” lies in the use of recyclable and environmentally friendly materials in the production of these same bracelets .

Indeed, among the materials used in the production of the new bracelets for Samsung smartwatches are apple peels of various types. This new range of products was created in partnership with fashion designer Sami Miró, a professional who specializes in designing new parts using recyclable materials. 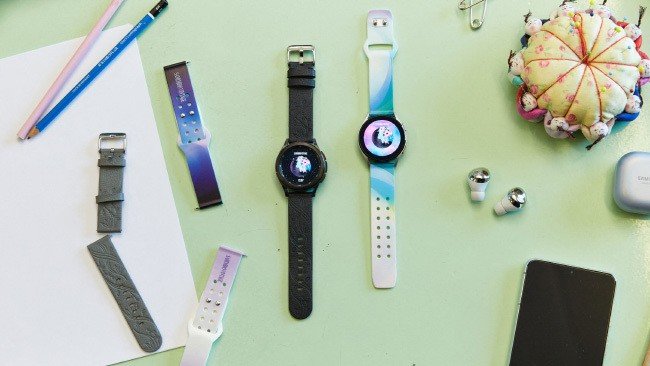 For interested consumers, the new bracelets have already started to be sold in selected markets with a retail price of $39.99. The new product arrives first in Canada, South Korea, the United Kingdom and the United States of America, among other unspecified markets.

Through press release, Samsung unveiled six new designs for the bracelets. These include “Midnight Black” as well as “Stratus Sky”, both 100% made from carefully treated apple peel.

Second to Samsung, or design and appearance premium these bracelets are undeniable and are on par with traditional leather bracelets. However, the manufacturer assures that this new recyclable material is not obtained from animals, but from apples.

There are 6 new designs for Samsung smartwatch bracelets 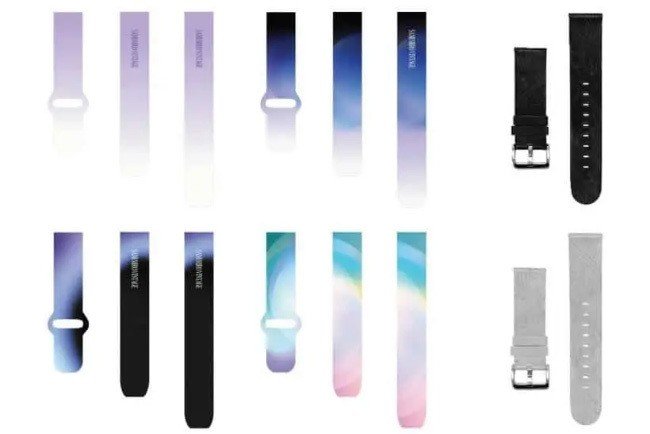 For the four other designs, namely: Aurora Night, Cloud Sea, Earth Sunrise and Dawn Atlas, Samsung opted for plastic, or better, for the TPU orthermoplastic polyurethane which, according to Samsung, is also recyclable.

Furthermore, Samsung has also made available new digital displays or watchfaces that the user can download through the Google Play Store. Please note that the new dials can be downloaded and used for free.

The manufacturer goes even further by remembering that the use of recyclable materials in its packaging is an already established practice at the South Korean company.

But Samsung claims that since the last year of 2020 it already uses, the energy that feeds its factories in the United States of America, China, as well as in Europe comes 100% from renewable sources.

However, it is peculiar that this same policy is not followed in his home country, South Korea and respective local factories. 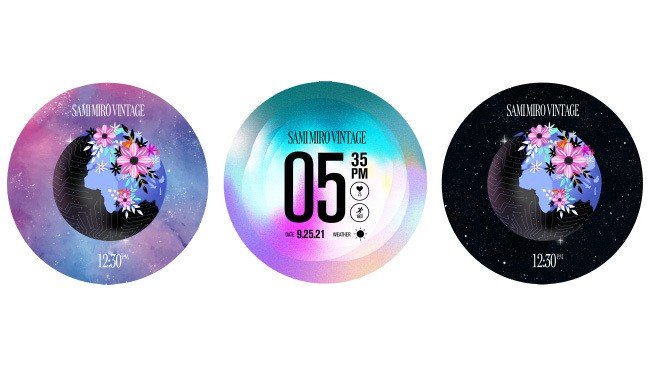 The new bracelets will gradually reach more markets, however, we don’t know exactly which ones. Meanwhile, Samsung’s new watches have also arrived at Amazon, costing there since 269,00 €with various color schemes and editions available.

Nintendo officially drops the price of its Nintendo Switch

How to put Grogu – Baby Yoda in your living room with Augmented Reality, step by step