Regarding the first, Apple highlights that this generation will be governed by the A13 Bionic chip with Neural Engine, which provides up to 20% more power and performance than what users can find in the previous generation, with the A12 chip, comparing it also with Chromebooks stating that this generation of iPad is “three times faster than the best-selling Chromebook and six times faster than the best-selling Android tablet.”

In its data sheet we know that it also has a 10.2-inch Retina screen with True Tone (technology that allows the screen tone to be adapted to lighting environments), a 12MP front camera with an ultra-wide viewing angle of 122º, in addition of the compatibility with Apple Pencil of 1ª generation and with Smart Keyboard, being all the equipment managed by iPadOS 15.

It will be available in stores from Friday 24 at the starting price of $ 329 (in the United States), although it remains to be known what the price will reach international markets.

Those interested can learn more about it in the official note. 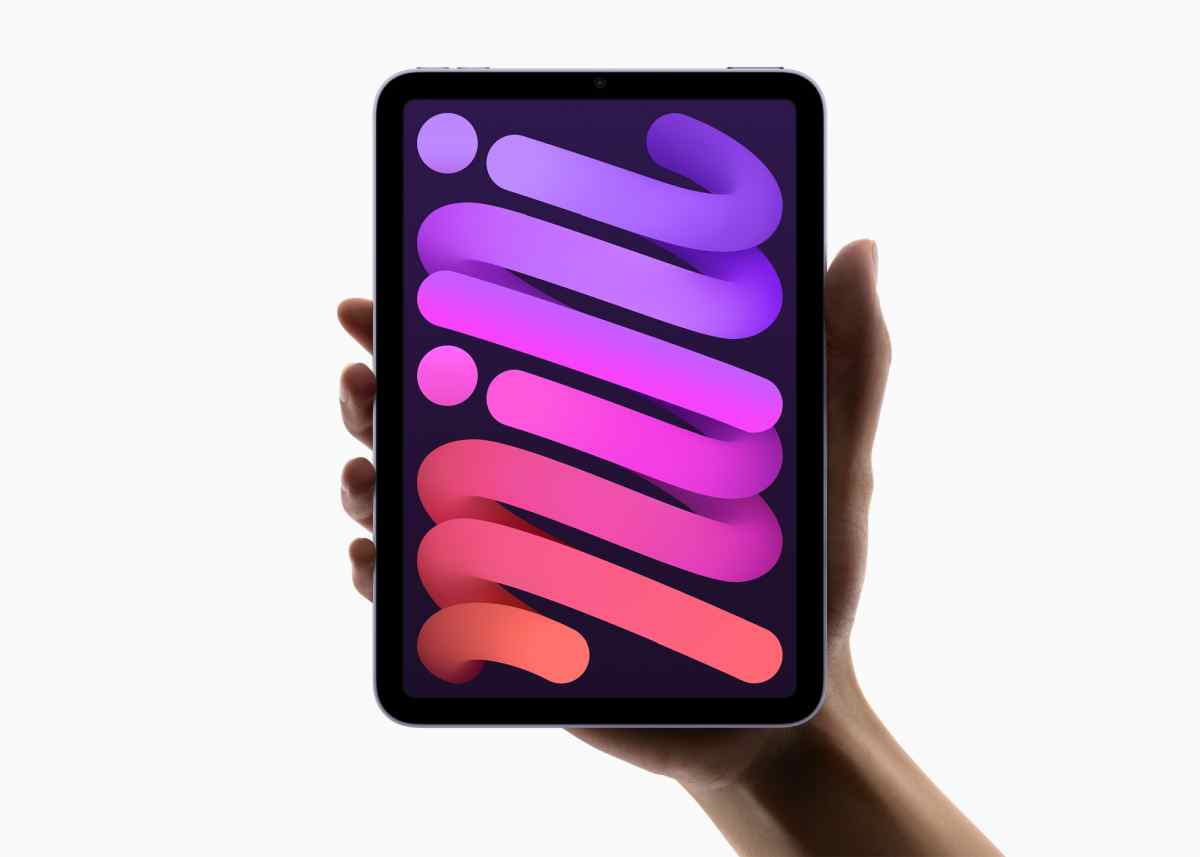 With respect to the iPad mini 2021, it is clear that it has received a complete redesign, with smaller frames, in line with the most professional models of iPad tablets, and available in four color options: Pink, starlight, purple and space gray.

But in addition to the redesign, another noteworthy aspect is its A15 Bionic chip, of which they indicate that it offers 80% higher performance compared to the previous generation, which had the A12 Bionic chip.

Its Liquid Retina screen grows to 8.3 inches, highlighting that:

With advanced technologies like 500 nits of brightness, a wide P3 color gamut, anti-reflective screen coating, True Tone, and full lamination, images and video will be vibrant and will hit the glass surface directly.

On the other hand, this generation finally has a USB-C connector for a faster data flow, the Touch ID moves to be available now on the top of the device, it has a 12MP rear camera, it will be compatible with the Apple Second-generation Pencil, and there will even be variants with 5G connectivity.

We do not forget that it will also come with iPadOS 15 as an operating system.

Regarding the price, Apple will launch it on Friday of next week from $ 499 (price for the United States), in the absence of knowing the price for international markets.

More information in the official note.

Google Play has a new way of managing apps

What if the internet was a continent?