The smart air purifier from Ikea with the name Starkvind will go on sale from October and will be available from 100 euros.

Ikea had already introduced a new air purifier called Starkvind a few weeks ago. When the show started in October announced, but no prices have yet been communicated. The company has now made up for this in a press release. 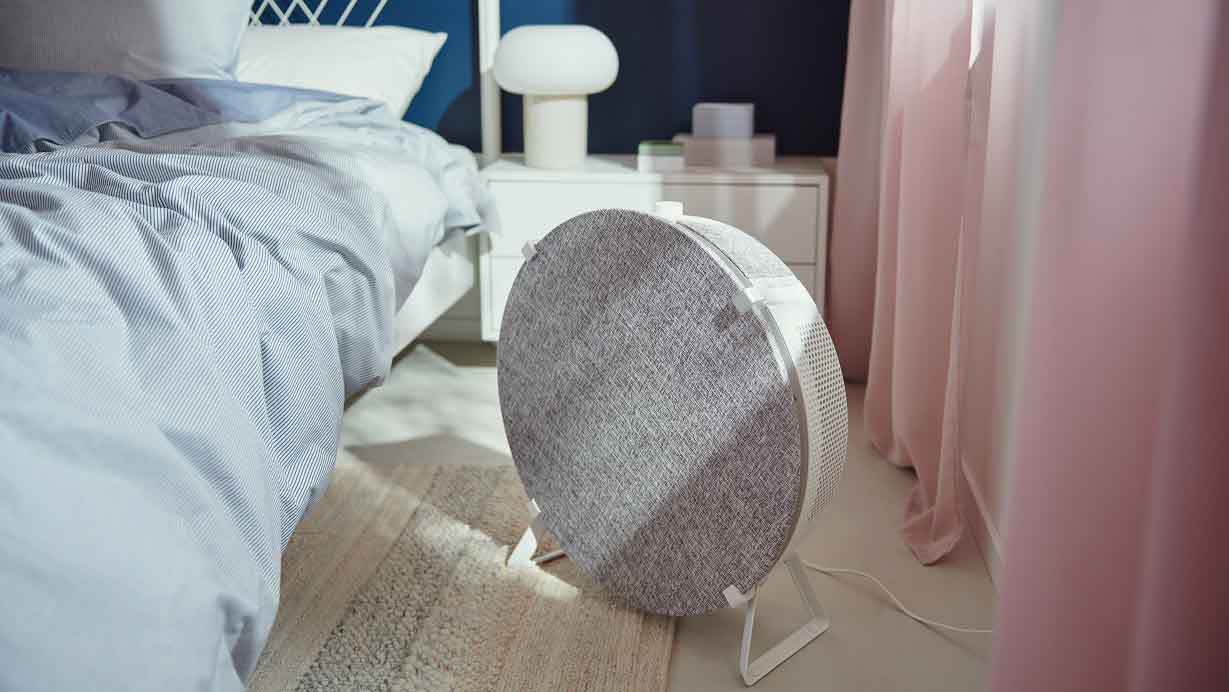 As is well known, the air purifier will appear in two versions. As a normal air purifier it will cost 99.99 euros and as a side table version the price should be 149.00 euros. The Starkvind air purifier can also be connected to the Tradfri gateway and thus controlled smartly via app or voice. Both models are available in two colors.

ByteDance doubles its turnover in 2020, thanks TikTok

Amazon is hosting an event at the end of the month

New material that does not increase in size in heat