If yesterday was Apple’s day, today it is for one of its most prominent rivals: Xiaomi. In this sense, Xiaomi has chosen today for the official presentation of a series of devices, among which we find its new Xiaomi Mesh System AX3000 mesh routers, its new portable projector under Android TV called Xiaomi Mi Smart Projector 2 , its rival to the iPad Pro called Xiaomi Pad 5, and more.

Here we are going to focus on the new Xiaomi 11T Pro, which has also just been officially presented. First of all we must realize that the company has recently decided to dispense with the name “Mi” in its electronic devices, so that despite this, this new flagship is part of the family of mobiles that we have come to know as Mi 11 .

Going into details, this mobile What happens to be the new flagship of the company boasts a screen with touch sampling (not to be confused with the refresh rate, which in this model is 120Hz) of 480Hz, a main camera of 108MP, as well as support for charging. fast 120W.

Its screen is a 6.67-inch AMOLED-type screen, with FullHD + resolution, compatible with HDR10 +, which maintains a ratio of 20: 9, in addition to offering an adaptive refresh rate of up to 120Hz and 480Hz of touch sampling, with protection against bumps and scratches of Gorilla Glass Victus, also housing a perforation in the upper central part for the front camera. 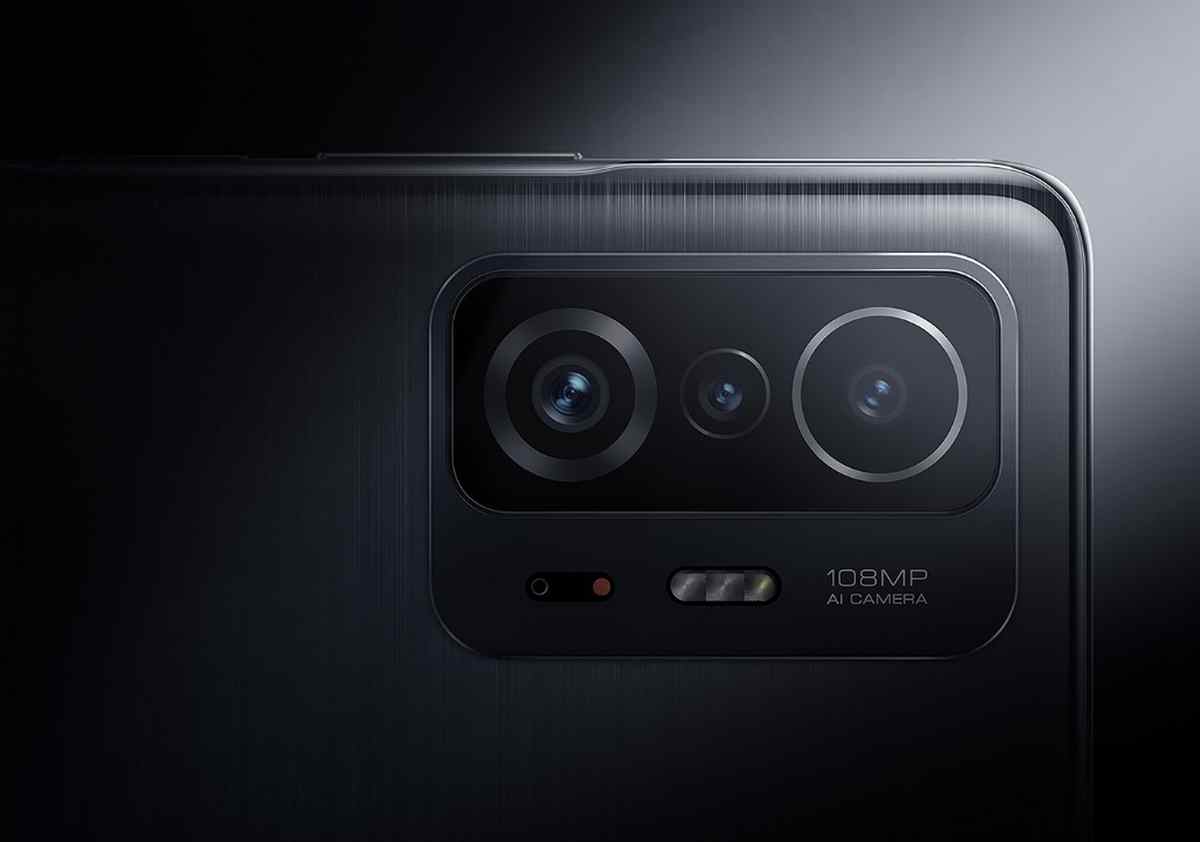 In the photographic section, the trio of rear cameras consists of a 108MP Samsung ISOCELL HM2 main camera (f / 1.75) followed by an 8MP wide angle camera and a 120º angle of view and a 5MP telephoto camera. The front camera has a 16MP sensor.

As for autonomy, Xiaomi has endowed this model with a total battery capacity of 5,000 mAh divided into two 2,500 mAh cells to avoid wear and tear with the use of the 120W HyperCharge fast charging system, guaranteeing that after 800 full charge cycles , the battery should still retain 80% capacity. By the way, with this fast charging system, users will be able to go from 0 to 100% charge in 17 minutes.

Of course, the charger is integrated into the box, being one of the fastest on the market. And going into other details, this model has stereo speakers signed by Harmon Kardon, has Wifi connectivity 6, Bluetooth 5.2, NFC, logically also 5G, in addition to housing a vapor chamber-based cooling system inside, as well as protection against splashes IP53.

Its price starts from 649 euros.

Its price starts from 369 euros.

And finally, the Xiaomi 11T also arrives, with a 6.67 ″ AMOLED FullHD + screen, with a 120Hz refresh rate and 480Hz touch sampling, with a MediaTek Dimensity 1200-Ultra processor, 8GB of RAM, 128 or 256 GB of storage. internal, maintaining the same camera configuration as in the Pro version, and where it also has a 5,000 mAh battery but in this model with support for fast charging of 67W.

This model chooses to take the sensor to the side instead of being integrated into the screen, and starts at a price from 499 euros.

Xiaomi Pad 5: Pre-order a powerful tablet at a low price and secure extras

Google Calendar recovers the offline mode in its web version

HIMO C20, by Xiaomi, an ideal electric bike for the city

Nintendo Direct scheduled for next month?