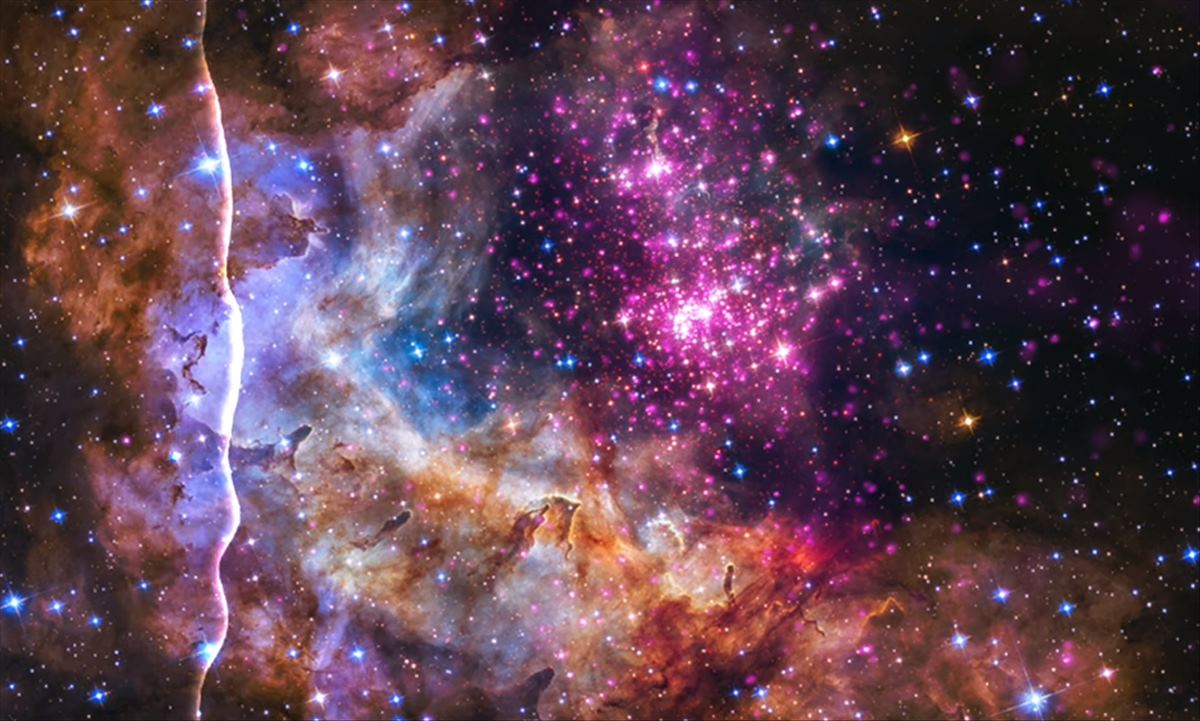 Sound does not exist in space, since there is no air to transmit the waves generated. This means that even if a star explodes a few meters from us, we will not hear anything.

Even so, NASA has wanted to work with the subject by transforming images of space objects into music.

It is a project of the Chandra X-ray Observatory and the Universe of Learning program. What they do is capture graphics and images of space and transform it into sound. Here’s an example with the remains of the supernova Tycho:

The result is beautiful, although far from being real. What they have done is use software that processes the images and converts the visual data into sonic information. In the case of the video above, the different colors of the supernova determine the different notes, and the brightness is proportional to the strength of the sound.

Red light produces the lowest notes and blue and violet create the highest notes, according to NASA. on his blog.

It is not the first time they have done something like this, on other occasions they have used data from Hubble and Chandra to create a sound effect that travels from left to right through the star cluster.

50,000 accounts blocked in the fight against fake reviews?

FNAC member? Equip yourself with the Mi Smart Electric Folding Bike already at -50% + 60 € on your loyalty account

The powerful and versatile AMD Ryzen 5600X processor has never been lower!