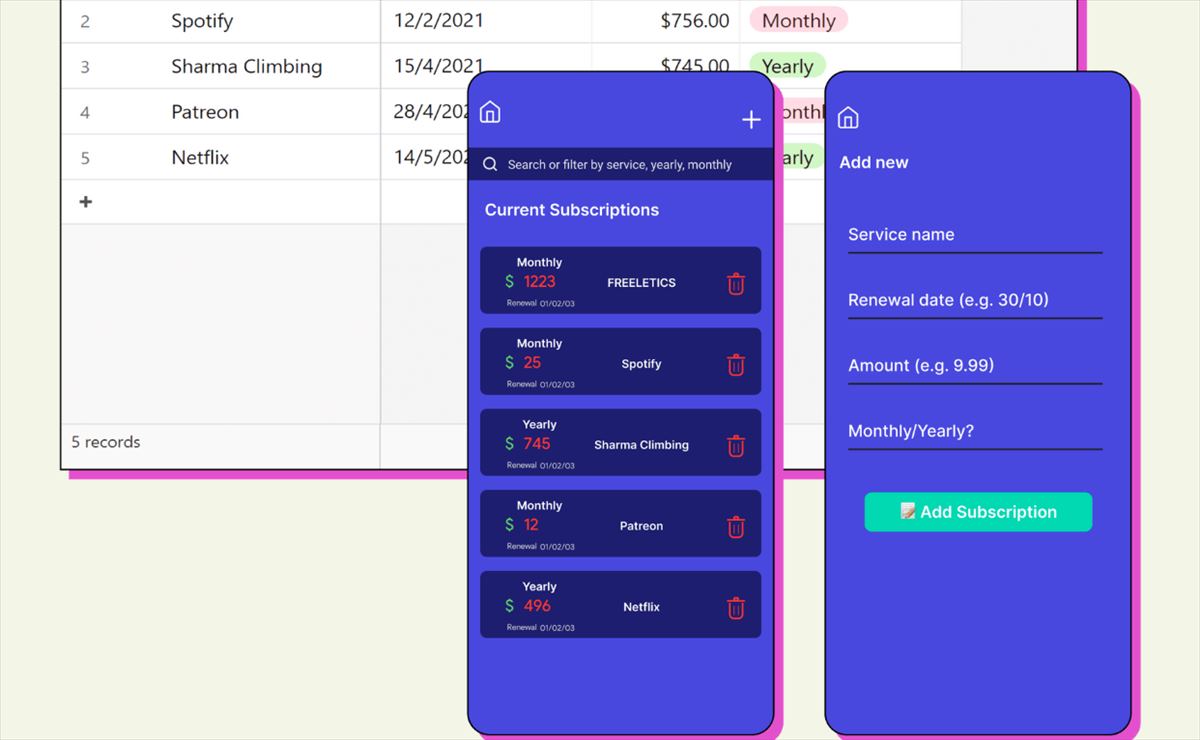 Imagine creating an application for android or iPhone that allows you to sell the products that you have registered in an excel sheet, and that changing or updating the products is as simple as altering the original file, and all without having to program anything.

That’s what it offers Bravo, a platform that is now launching its new version so that more and more people can have a presence in the official app stores without having to invest thousands of euros in the development of something simple.

In Bravo Studio 3.0 they have included several interesting functions, which we can summarize in this list:

The system works with labels, a text string that we put in the names of the layers in the design of our app. After importing the design project into Bravo Studio, the layer with the label will become a movable component or action.

It is possible to create a first version even for novices, and more “pro” users will be able to interact with APIs so that information is obtained more fluidly.

It includes a free version that allows you to create apps and publish them in stores, but they will show the Bravo logo. To eliminate it and have more functions, you can bet on plans that start at 19 euros per month.

You can see several examples built with Bravo, in bravostudio.app.

If you are interested in the subject, remember that there are hundreds of platforms to create apps without programming.

In the UK goodbye to fossil fuels thanks to wind and nuclear power: and in Italy?

Papua New Guinea's odyssey to get rid of them

Equipped with a 192-megapixel camera, Xiaomi can come

Top tip: Macs can be hacked, here’s how to protect yourself at a low price

Official OnePlus Band: what is this activity tracker worth?