To the surprise of the most inattentive, OnePlus today confirmed the launch of a new smartphone. Through the social network Weibo, the technology announced the launch of OnePlus 9RT and also OnePlus Buds Z2.

it will be on the day October 13, Wednesday, that the Chinese brand will unveil the new products. The presentation will take place in China and it is not yet known whether the OnePlus 9RT will be available in all markets. 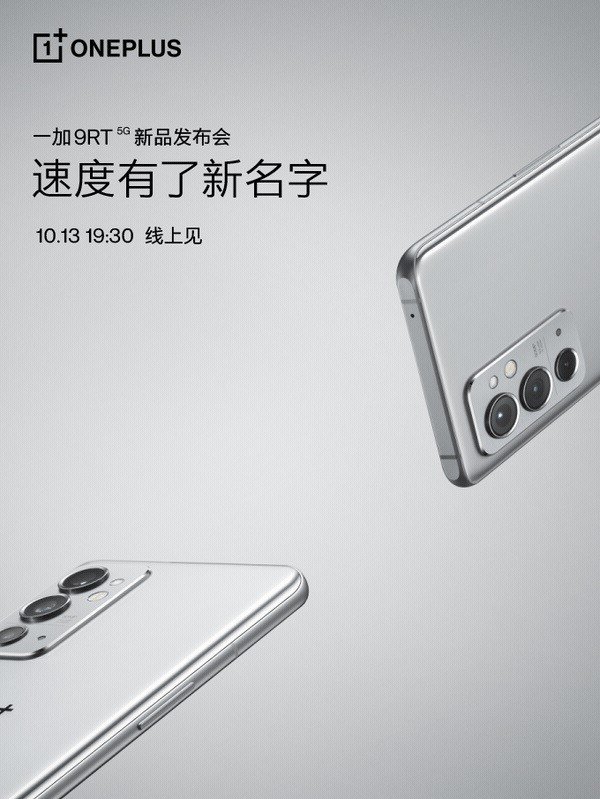 I recall that Pete Lau, founder and CEO of OnePlus, said that the brand would not launch a Model T in 2021. It would be the breaking of a tradition started in 2016 when the brand unveiled the OnePlus 3T.

From there, it became a tradition for the Chinese brand to launch two Android tops per year. The former are usually unveiled in spring and the respective T models are unveiled in autumn.

The launch of the OnePlus 9RT is therefore contrary to Pete Lau’s claims, although it is speculated that this smartphone will not be for everyone. Considering that the OnePlus 9R was only marketed in China and India, it is feared that the same will be repeated with the 9RT.

Perhaps this will help justify why Pete Lau ruled out the launch of a Model T this year. Because it is not a model for all markets, the OnePlus 9 and OnePlus 9 Pro are still available in these.

OnePlus Buds Z2 will also be unveiled next week

Following the announcement of the OnePlus 9RT presentation, the brand announced that it will unveil the OnePlus Buds Z2. This is the new generation of wireless earphones from the Chinese brand. 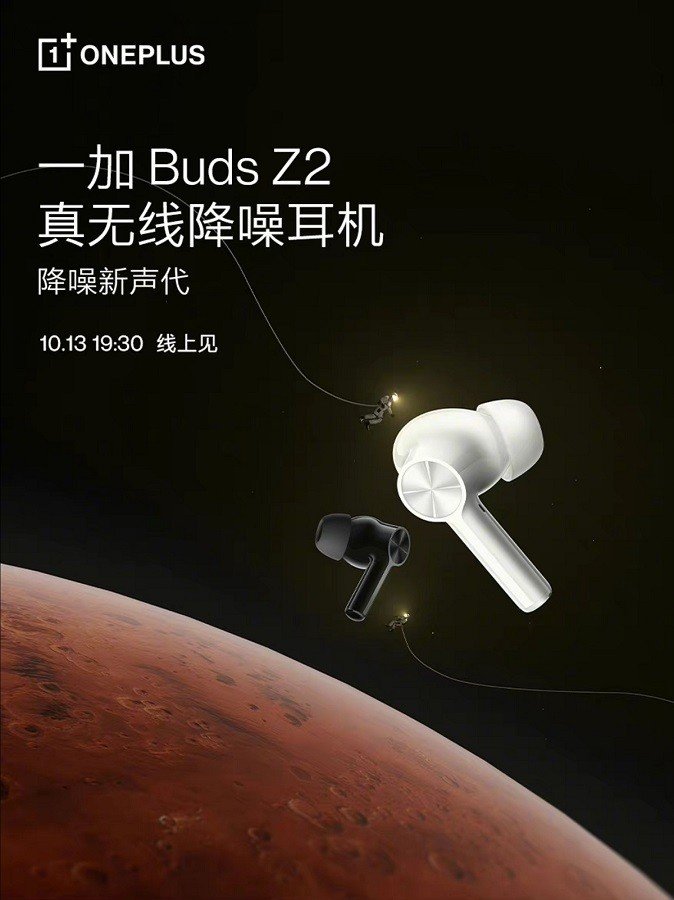 The similar design of the original model is confirmed, so the improvements will be in the interior. From superior sound quality to longer autonomy.

Additionally, the Z2 Buds must provide active noise cancellation. A feature that appeals more and more to users and that they can find here for a better price.

Unlike OnePlus 9RT, Z2 Buds must be made available globally. It remains to be seen when they will be available and how much they will cost.

in just one walk, discover the most beautiful French natural parks

Get 42% off the Razer DeathAdder V2 Mini Gaming Mouse

Google will add more than 100 games to Stadia this year

Login for: EXCLUSIVE Interview with Jan Oehmicke from MG: The time is ripe