Orange is preparing to remove several fixed lines in certain Breton municipalities and Ile-de-France. But that does not mean that your landline will stop working.

In recent years, mobile telephony has largely democratized, relegating the good old landline telephone to the rank of technological antiquity. The switched telephone network technology – or PSTN – used by landlines since the 1970s is no longer really the order of the day, according to Orange, which intends to modernize its network.

However, this does not mean that your landline will stop working overnight. If some homes have decided to unplug their old handset, others are still counting on it. Orange is rather looking to put PSTN technology on the back burner to adopt IP technology, to Internet Protocol.

This protocol has become a worldwide standard and promises more reliable communications. It nevertheless requires the addition of a box between the telephone wall socket and the telephone itself and… an internet connection. 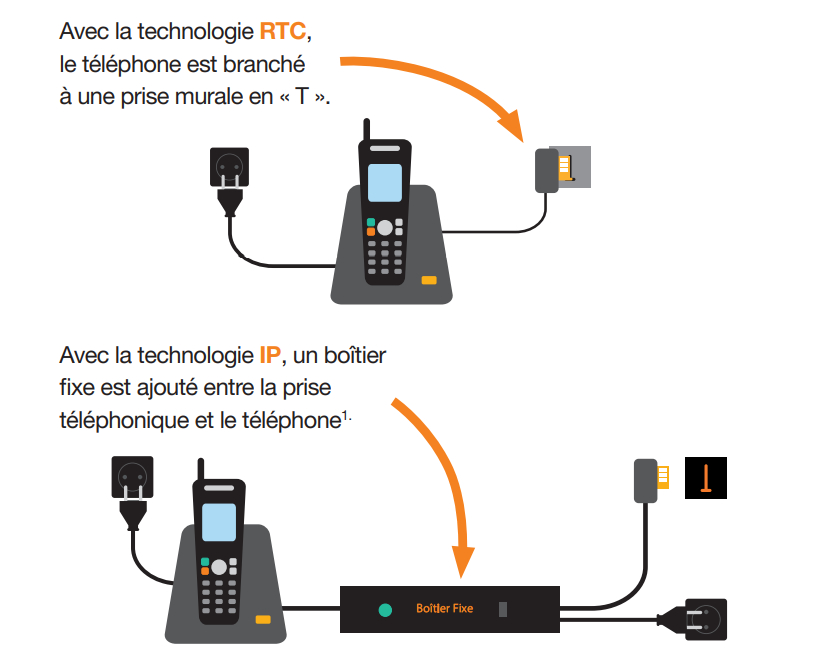 Which municipalities are affected on October 15?

This change in technology will take place gradually, starting on October 15. On that date, the PSTN will stop and give way to the new IP protocol in six municipalities in South Finistère (Concarneau, Rosporden, Melgven, Elliant, Saint-Yvi and Tourch) as well as Osny, in Ile-de-France. If you live in one of these municipalities, you should contact your operator to check your equipment and avoid any service disruption.

Thanks to Android 12, you will be able to play without waiting for the download to finish