Swile, a young company from Montpellier, is currently on a stratospheric trajectory. According to TechCrunch, the start-up recently raised around 175 million euros ($ 200 million). An amount that catapults its value beyond the symbolic billion dollars.

The company is therefore the 19th to join the very closed club of unicorns French. As a reminder, these are startups valued at more than a billion dollars and not listed on the stock market. A fine journey for a firm founded there barely five years under the Montpellier sun. She moved alongside big names now synonymous with success story, like BlaBlaCar, Deezer or Back Market.

Swile, formerly Lunchr, earned his first stripes by tackling the restaurant voucher market. It now offers a payment card for employees, which can accommodate dematerialized restaurant vouchers. The subtlety is that the user can associate his card with his current bank account. In principle, this avoids having to juggle two means of payment, since these cards are often accompanied by a daily limit; if the amount exceeds the authorized limit, the remainder is withdrawn from your bank account.

A simple but clever concept, which seems to have worked roughly well. It allowed the brand to gain control over 13% of the French market restaurant vouchers, according to its president Loïc Soubeyrand interviewed by BFMTV. A figure that could even approach 20% from next year. 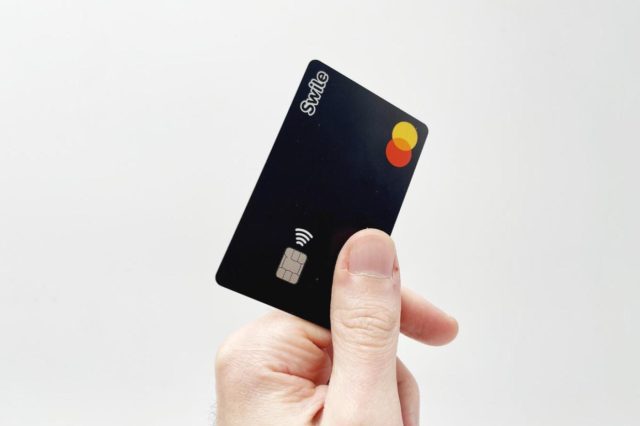 In another interview, the same president explained that he did not intend to stop at the restaurant business. “We want to go beyond the meal and manage all employee benefits“, He explains this time to TechCrunch. This includes in particular gift cards, but also business expenses as a general rule : carpooling, public transport, accommodation, etc.

Always according to TechCrunch, the company is currently working to diversify its activity through an application. It seems rather geared towards communication in the professional environment. TechCrunch thus speaks of “improve internal communication”, “conduct anonymous surveys” and “receive employee feedback”.

And its ambitions go far beyond the borders of France. According to Capital, the company intends to double its workforce within a year, and strengthen its presence in Latin America. Its priority targets: Brazil and Mexico, respectively the group’s first and third markets. Ultimately, it also intends to invest in southern and eastern Europe. With such a trajectory, it will be interesting to observe its progress in the coming months.

2.4 terabytes per second, the worst DDoS attack in history

Steam Deck: Valve and AMD are working on Windows 11 compatibility

I switched from Android to iPhone for the first time. This is my experience, is it really worth it?