Nanoleaf today announced a new product. The Nanoleaf Lines are smart light strips that can be put together modularly.

Nanoleaf’s LED panels have gained great popularity around the world and are often seen as decorative backlights in the videos of many YouTubers. After the Nanoleaf Shapes and Canvas series, the company today launched a new product, the Nanoleaf Lines. These are modular, LED light strips, which can also be put together to form various geometric shapes. 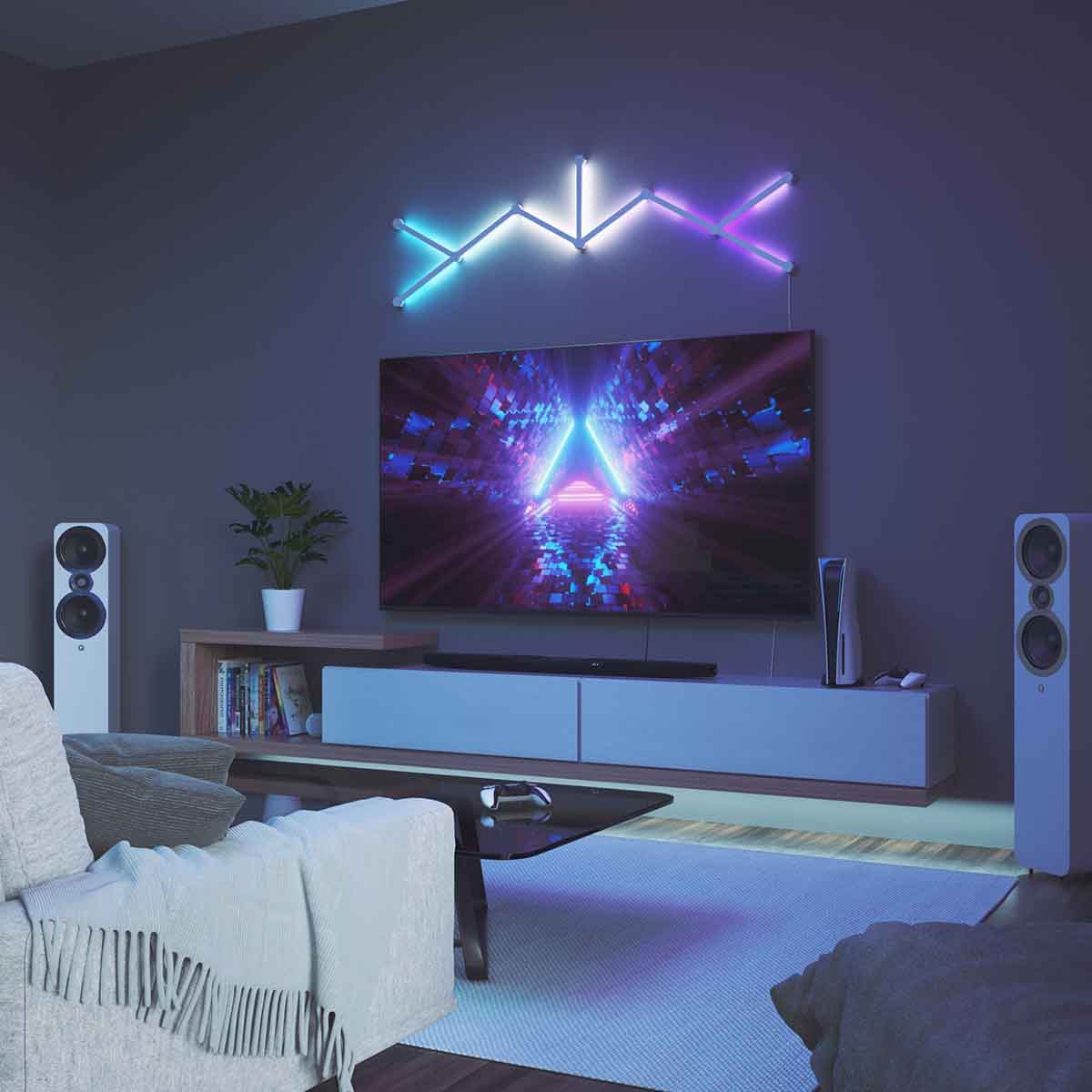 Thanks to the intuitive mounting plates, the particularly light Nanoleaf Lines can be connected to one another at 60-degree angles to create elegant linear layouts, geometric shapes and ceiling designs. Each Lichteste has two color zones and can thus mix different colors and create flowing transitions. 19 pre-installed light scenes are available to the user. 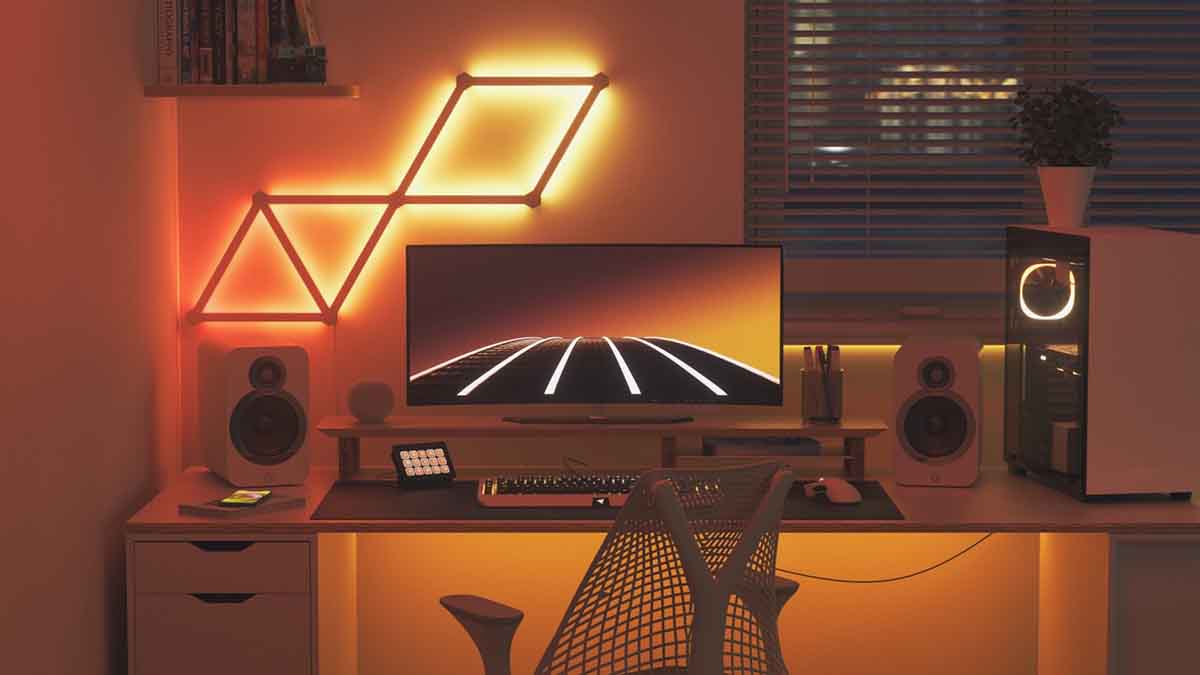 The Nanoleaf Lines also support Thread and Matter and can act as thread borrower routers. Matter will be made compatible with an update next year. In addition to being controlled via the app, the Nanoleaf Lines can also be used with Alexa and the Google Assistant as well as HomeKit.

Colossal! The Hennessey VelociRaptor is the Ford F-150 Raptor that dares to be more powerful than the electric F-150 Lightning

Fujifilm launches an XXL version of its smartphone printer

Red Magic 6 will be available from April 9th