Luckily, you no longer have to spend so much money to buy a mobile that has a screen with a refresh rate of 120Hz thanks to realme and its mission to democratize technology for everyone.

In this sense, now they have just launched the new member of series 8, the new really 8i, which has a screen capable of offering a variable rate up to 120Hz to the mobile segment below 200 euros, and which from today is available in Spain after more than a month of availability in international markets.

The new realme 8i is an economical option that from 199 euros offers more than interesting benefits, establishing an excellent quality / price ratio. And it is that in addition to its 120Hz refreshment screen, the Helio G96 processor from MediaTek, being the only chip in the MediaTek G9 series capable of powering 120Hz refresh rate displays with an enhanced gaming experience.

To all this is added the DRE technology – Dynamic RAM Expansion in the option of 4GB of RAM and 128GB of storage, which allows you to convert those 4GB of RAM into 7GB of RAM to allow faster openings of applications, in addition to improving the performance of background processes.

And finally, this model of mobile has aboptimized battery with a capacity of 5000mAh with support for 18W fast charging, capable of lasting up to 40 hours of talk, listening to up to 1,2000 songs or watching 18 movies. 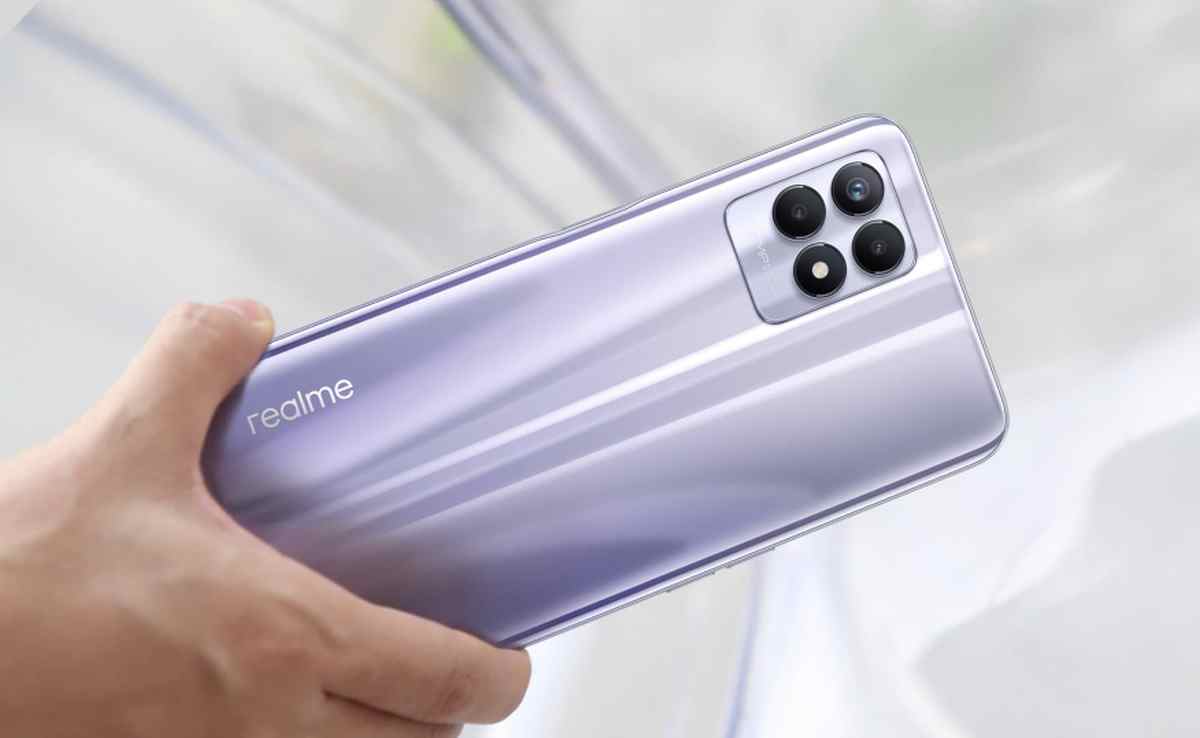 The option with 4GB + 64GB costs 199 euros, while the 4GB + 128GB option goes on to cost 219 euros, where in both cases expansion through microSD cards is supported. The rear camera configuration consists of a 50MP main camera (f / 1.8) as well as a macro camera and a monochrome camera, both 2MP and f / 2.4.

The front camera, perforated on the screen, is 16 MP.

To the above, add that it also has Wi-Fi 5 and Bluetooth 5.1 connectivity, and also brings the fingerprint reader on one side of the device. As an operating system it will have Android 11 under the realme UI 2.0 customization layer.

In addition to the realme 8i, realme has also presented a more affordable mobile model, the realme C11 2021, an entry-level device that has a 6.5-inch screen, eight-core processor, and a generous 5,000 mAh battery, that in a few days will be on sale for 99 euros through the official website of realme and other distributors.

TikTok wants to ban haters from its lives

Facebook and Ray-Ban prepare smart glasses, but without Augmented Reality