LEGO is celebrating Kevin’s around the world with the launch of the new LEGO Ideas Home Alone set (Mom I missed the plane)!

This set represents the house from the first movie “Mom I Missed the Plane”, and was designed by Alex Storozhuk, a LEGO fan from Ukraine, via the LEGO Ideas platform. The set also contains a minifigure of the hero, Kevin McCallister, as well as four other characters from the film. 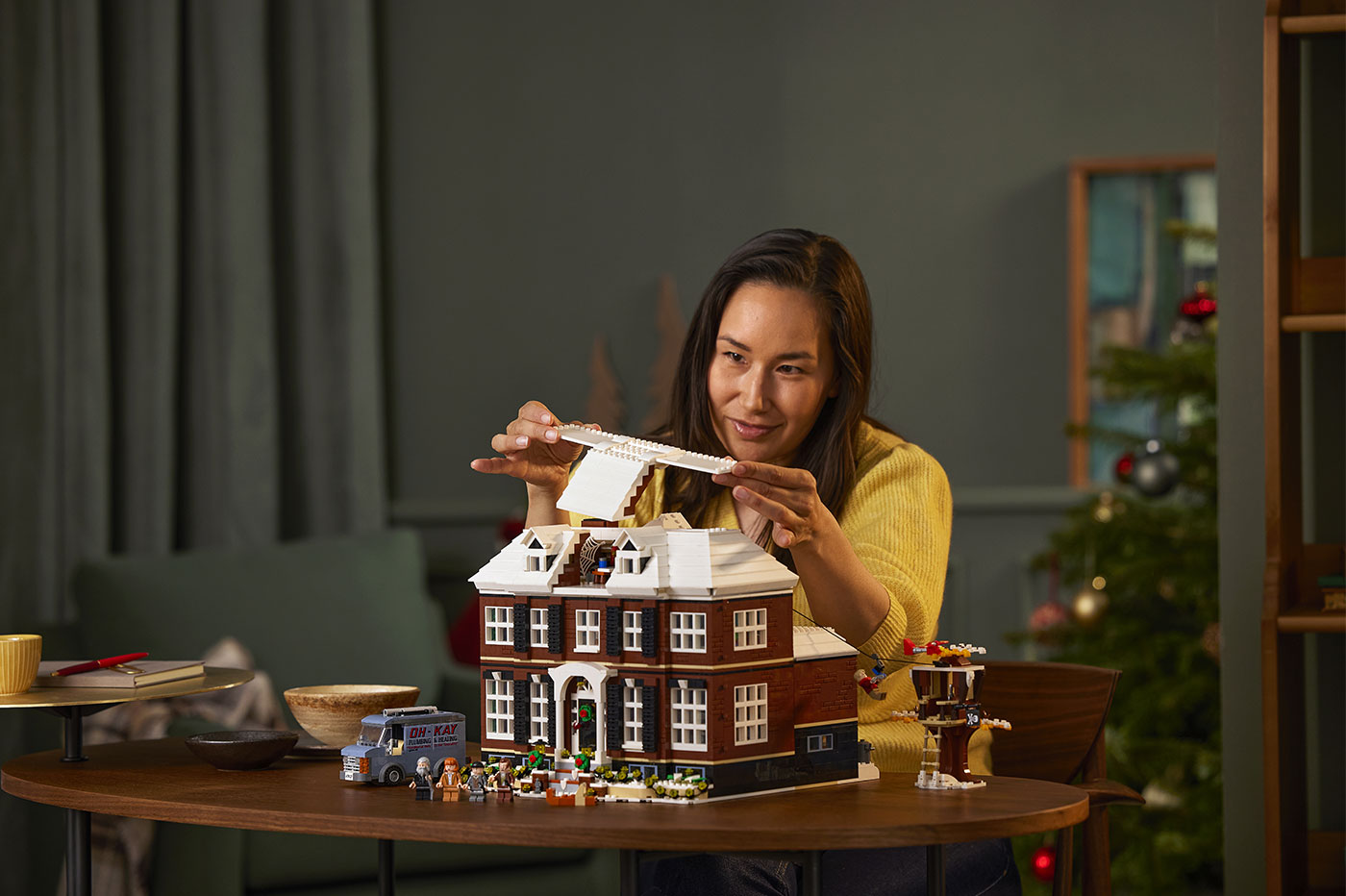 This LEGO Ideas Home Alone set is a reproduction of the famous house where Kevin found himself alone during the holidays, and which he defended from the clumsy attacks of burglars Harry and Marvin. The set includes several separate rooms across the ground floor, the first floor, the attic, the kitchen and the basement. You can also find the burglars’ “Oh-Kay” van, as well as the tree house, equipped with its zip line. 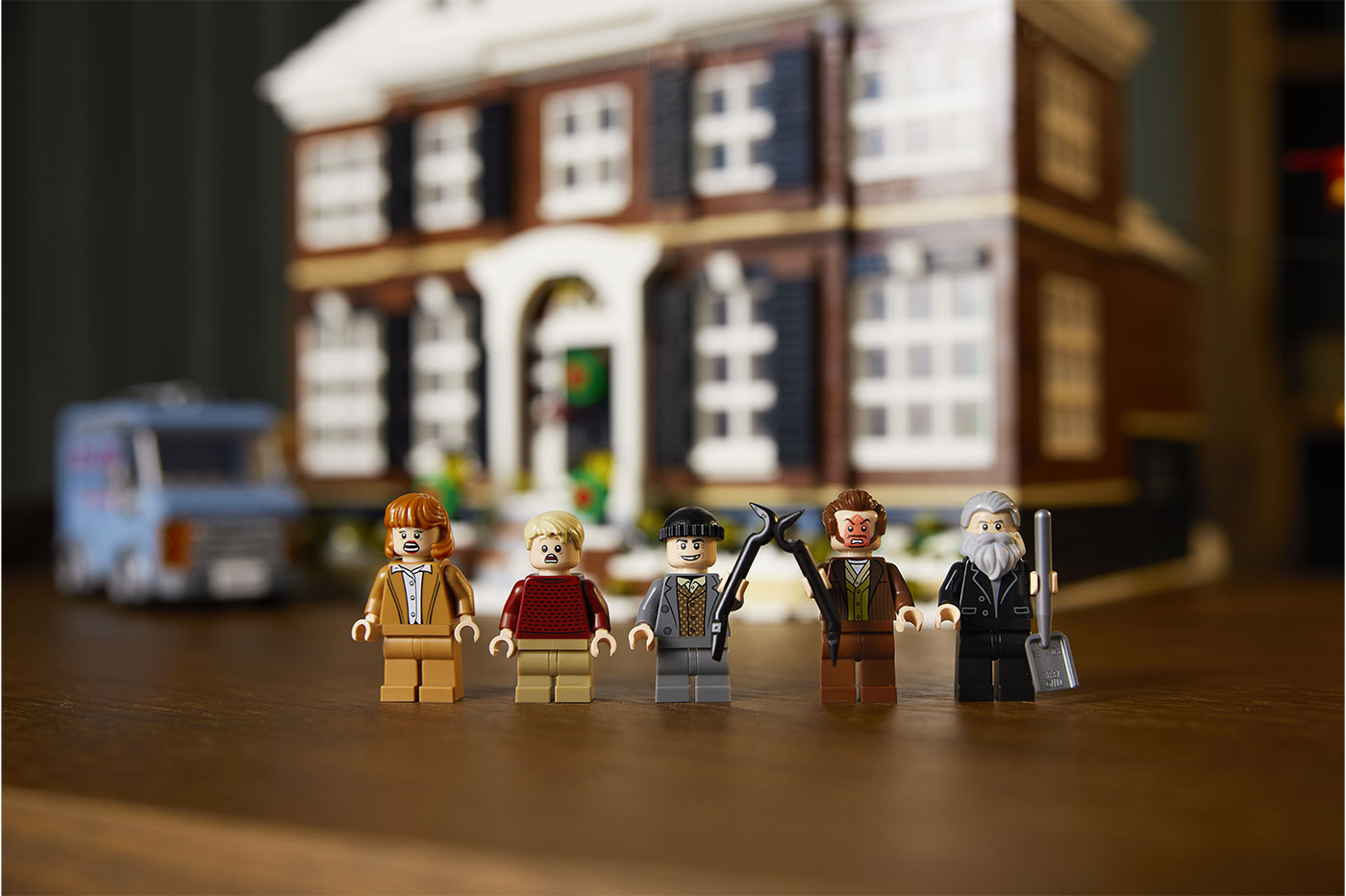 Where did Kevin go?

Recreating one of the world’s most beloved Kevins, along with his family home, has inspired LEGO to celebrate Kevin’s around the world. Indeed, research conducted by the group in partnership with Eleanor Turner, author of Baby Names 2022, showed that Mom’s Kevin McCallister I Missed the Plane, born in 1982, came at a time when the first name Kevin met a certain popularity in France, ranking 60th of the first names most given to boys. He even reached 1st place in 1991, when 13,330 Kevin were born in France, a year after the film’s release. 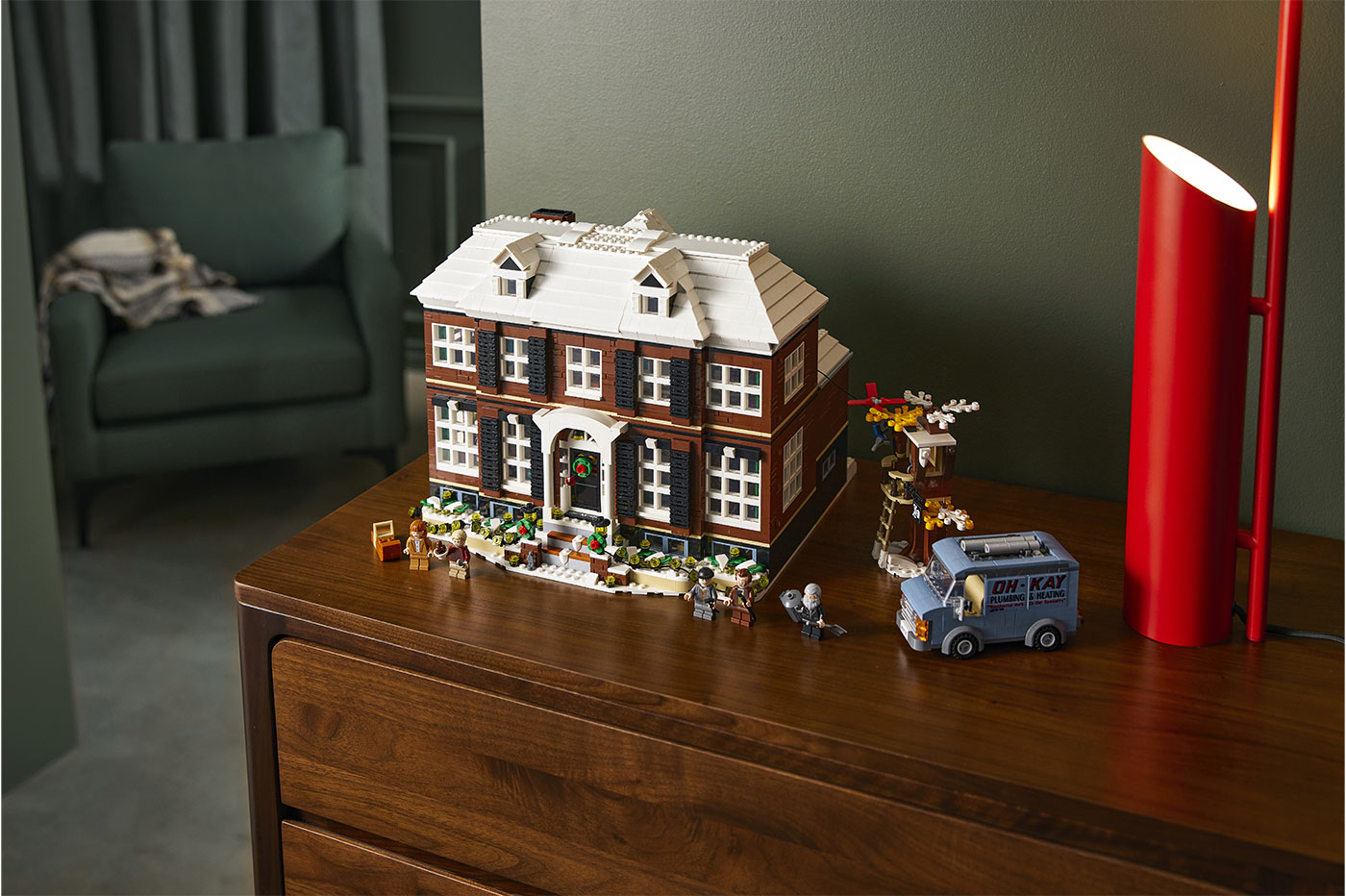 However, studies show that far fewer Kevin’s have been born in recent years, which gave LEGO the idea to symbolically launch a large international operation in search of Kevin! This grand quest invites fans to find the LEGO minifigure of the film’s hero, Kevin McCallister. It takes place on the LEGO site, in select LEGO stores and in several major cities around the world, including Paris, from November 1 to 30! It offers several opportunities to win a LEGO voucher worth $ 1,000, as well as a copy of the LEGO Ideas Home Alone set.

Ifo industry barometer: Business climate in the auto industry is getting worse

Ubisoft wants to use blockchain for its next games

You have the right to claim after buying a second-hand car, but it depends on who sells you the car

Chromecast with Google TV will now have improved support for Spanish

Google’s Santa Claus returns, this year with more games and activities for children