It’s Canon’s latest addition to photography and comes equipped with automatic human movement tracking, so it’ll follow you wherever you go.

But the new PowerShot PX smart camera has more surprises so you won’t miss any of your best moments. 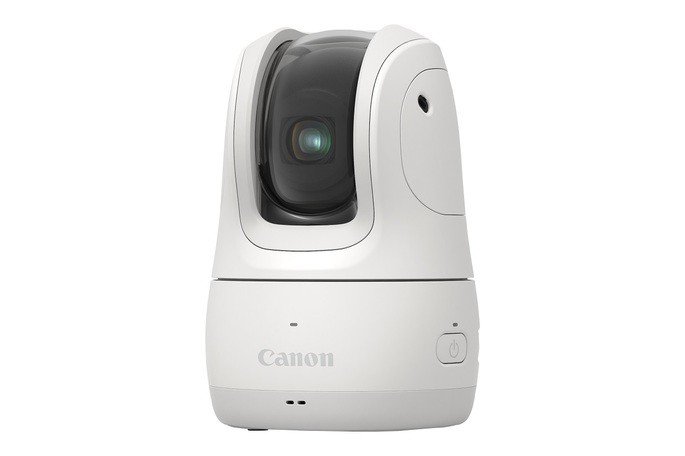 The new Canon PowerShot PX has arrived to revolutionize photography, especially group shots which are always more difficult and time-consuming to capture. All thanks to its human motion tracking feature that not only follows people as they move, but also detects facial expressions.

But the PowerShot PX goes even further and also allows voice activation, with four command recognition that includes video recording and detection of people to photograph. A feature that can also be very useful for capturing large group photos, as well as for recording vlogs.

It is equipped with the brand’s CMOS sensor that offers a resolution of 12 megapixels and the ability to record 1080p video at 60 frames per second. The PowerShot PX is also capable of capturing 340 degrees left and right pans, as well as 110 degree tilt up and down.

It integrates Wi-Fi, Bluetooth and USB Type-C port to be connected to the smartphone, as well as for charging the battery and the 170 grams of weight allow the user to carry it with them everywhere.

The Canon PowerShot PX is now available for pre-order in Portugal, on the brand’s website, for a cost of 489 euros.

The entire Amazon Echo range is on sale for the start of the school year starting at € 14.99

Google brings a guide on Meet for parents and guardians, also announcing some news

At these prices, the Honor MagicBook Laptops are probably the best on sale.