Arlo officially has the Arlo Go 2 in the US today presented. The surveillance camera is the successor to the Arlo Go.

Arlo Go 2 is cheaper than its predecessor

I’ve reported a few times now about the Arlo Go 2, which showed up at the FCC a few weeks ago. The surveillance camera is the successor to the Arlo Go and can be used completely independently with a slot for a SIM card, as it does not require a WLAN connection.

Unlike its predecessor, the Arlo Go 2 can now alternatively be connected to a WLAN if the user so desires. The shape has also changed and is now more reminiscent of the cameras in the Arlo Essential series. The built-in spotlight is also new on the Arlo Go 2. 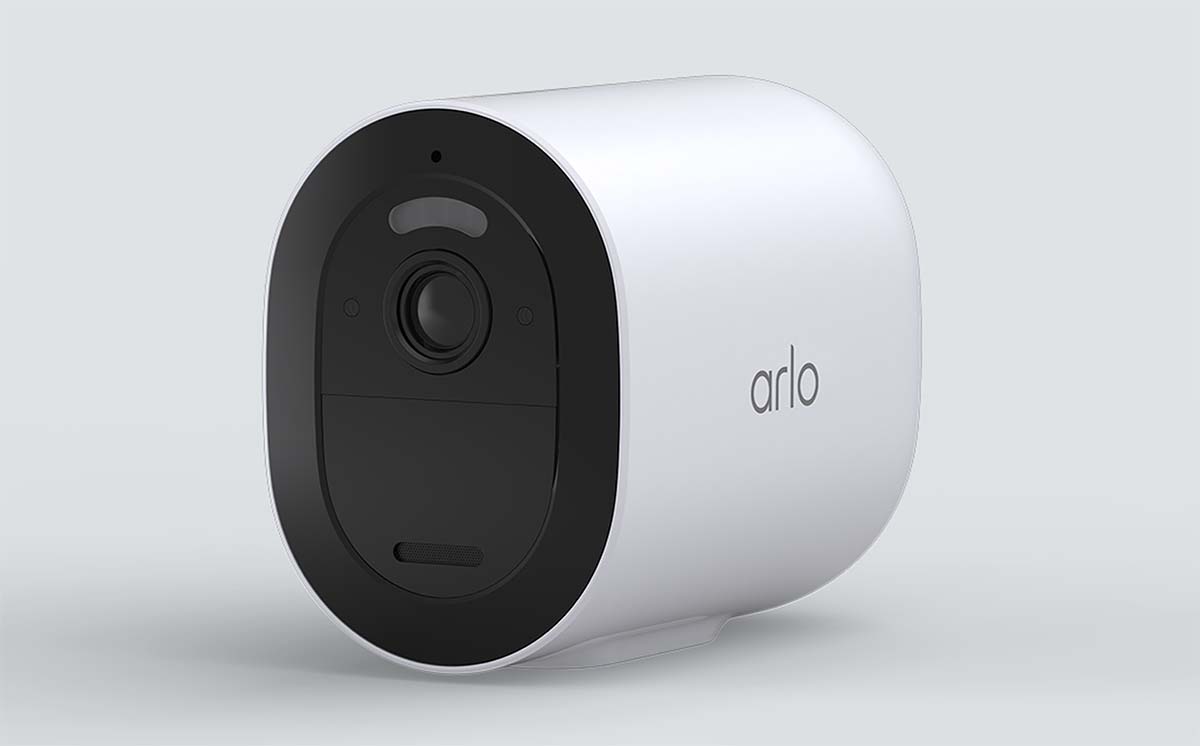 As before, the camera’s recordings can be saved on a microSD card or in the cloud. However, there are additional costs for cloud storage. The price of the new generation is just under $ 250. This is significantly cheaper than the Arlo Go when it was launched. So far there is no information for a market launch in Germany.

If you want to exchange ideas on the topic, then take a look at our “Smart surveillance cameras group”On Facebook. There you will find a huge community that you can talk to about surveillance!

an adorable budget and agile mini-laptop

B & You: the best package ever is online (but it’s ending soon)