Aliexpress is preparing one of the most intense days of the year, and it does so with a message that it is spreading throughout the web:

The largest promotion in the world. Up to -80% discount. in everything you can imagine

That’s right, AliExpress is preparing something unique for today, 11.11, a striking date for the duplicity of the numbers, duplicity often associated with good luck.

The products offered by sellers on AliExpress come from thousands of different stores, and many of them can be purchased with special conditions.

On this day the discounts of first brands begin, great discounts, some really interesting, in a wide variety of products, including the most popular and some launches.

Discounts will be offered through coupons, some available for the entire online store and others for a selection of specific products. These coupons are limited, as is the stock of the products, so it is important that you start making the shopping list so as not to waste time during the 11th.

They also present the MegaRuletón, a function available from the AliExpress app, thanks to which it will be possible to win prizes such as cars, trips, leading brand electronics products and more. In the MegaRuletón, the chances of winning are increased by inviting friends, so it would be a good idea to install the app from today so as not to miss any opportunity.

We are talking about an international marketplace that has gained impressive visibility in Europe in recent years.

It was born in 2010 as a marketplace made up of small companies from China, owned by Alibaba Group. To get an idea of ​​how it has grown in these years, it is important to know the numbers of 11.11, 2020: they sold more than 74 billion dollars, and reached 583,000 orders per second.

Some of the discounts that we will see on 11.11 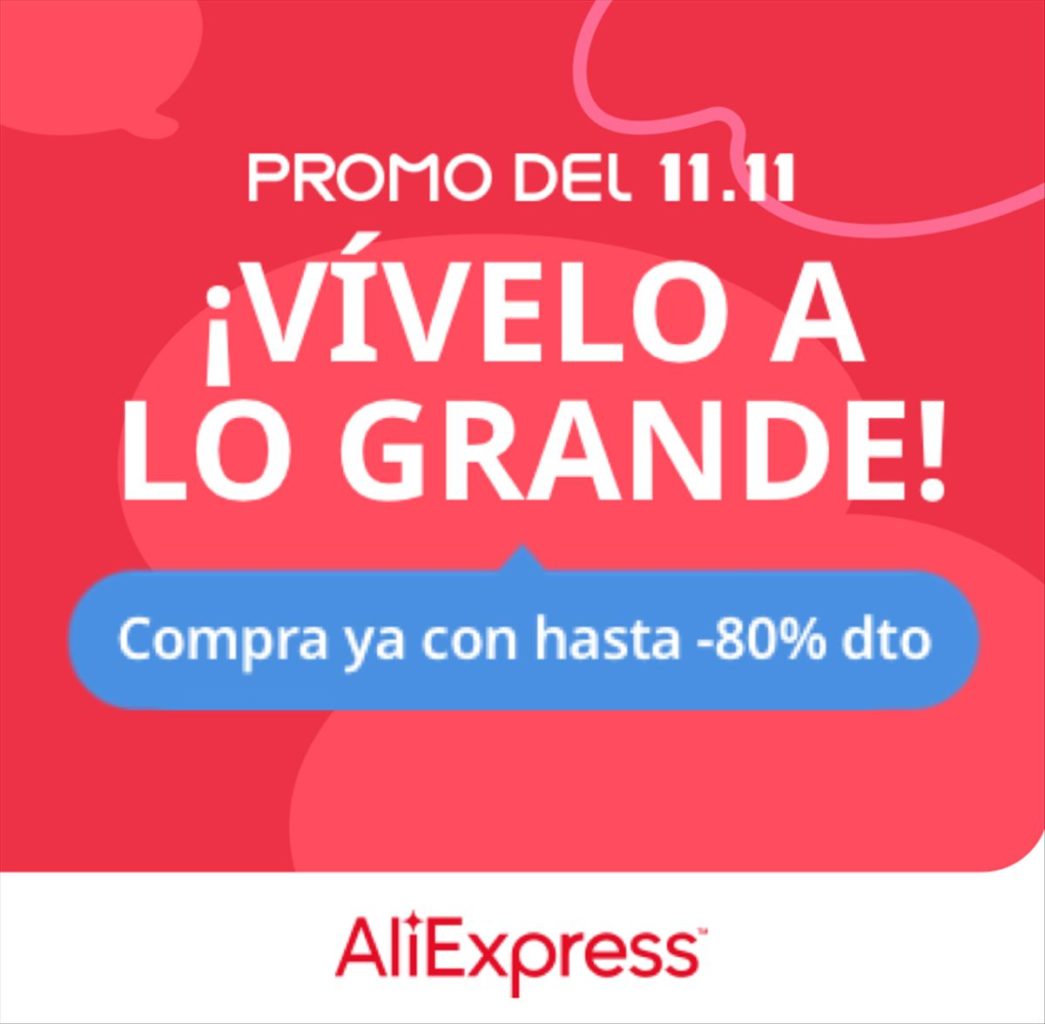 So that you can see that it is not just an impact campaign with few products, I leave you with a list of some of the biggest discounts on featured products: 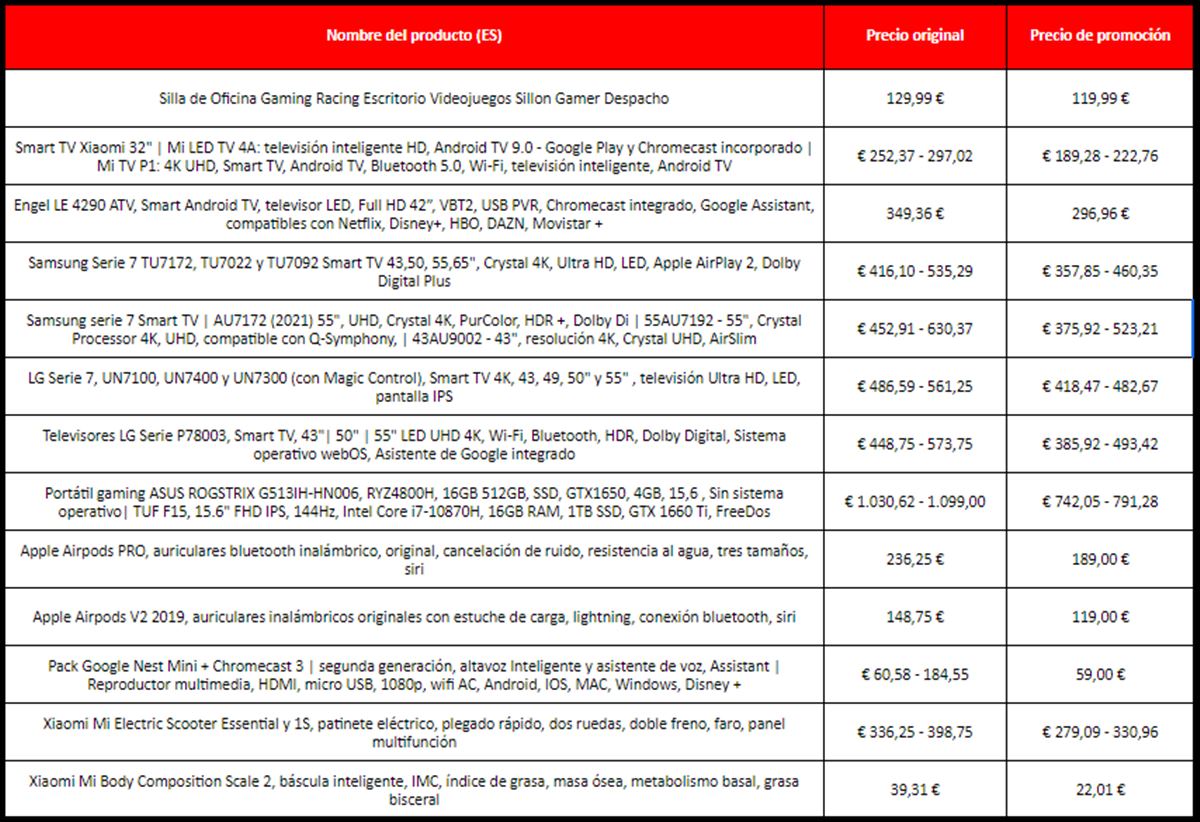 This is just a sample of the list of featured products, take advantage!

At Single Day, the Roborock S5 Max sees its price shattered by -40% 🔥

Microsoft Store will also leave 88% of sales to developers