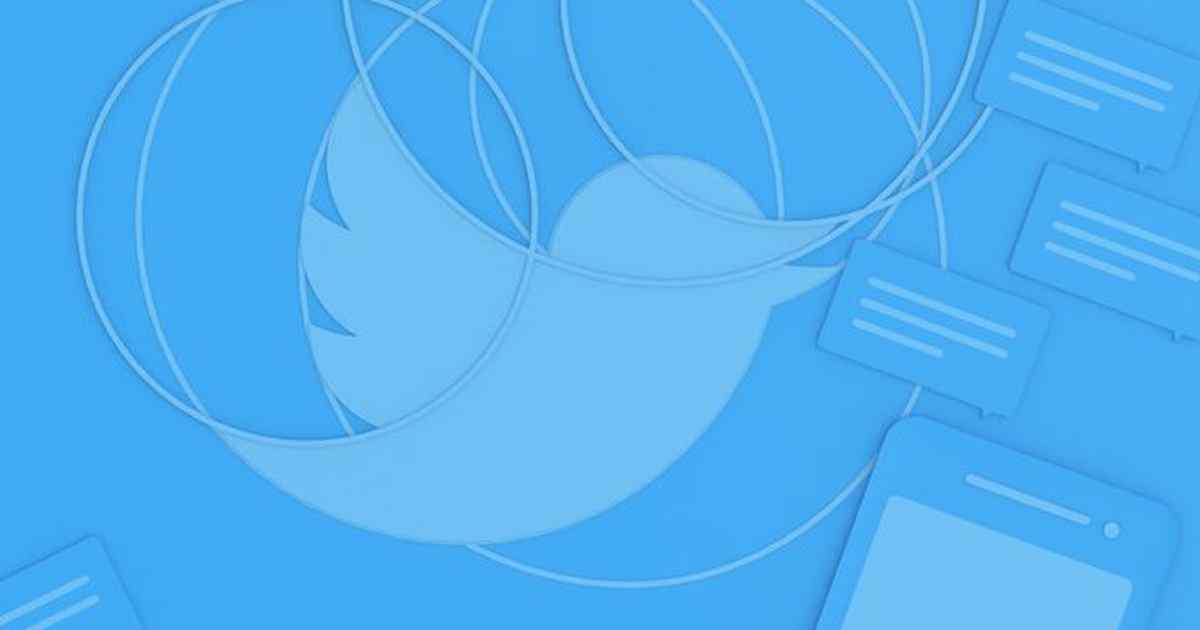 One of the most requested features on Twitter was for images to be displayed full size on the timeline. Not only because it improves the visualization to have a preview of the complete image, but the cropping that Twitter makes to the thumbnail of the images is not effective at all.

And Twitter fulfilled this request halfway. In early May, Twitter activated full-size images on both iOS and Android. But its web version is still pending.

The team of Twitter announced that images in full size they are already available on the web. Yes, as with mobile apps, now you will see that the images that appear in the timeline are not cropped.

As you see the image at the time of writing the tweet, this is how it will look once you have published it on Twitter. Yes, without cropping, or strange formats, or preview that hide the best part of the images. Although you can always resort to clicking on the photo to see it in the Twitter viewer, it will not be necessary for a quick review of the timeline without missing details of the image.

The Twitter team has made a series of changes related to the display of the images that are shared on the platform. For example, in April it already gave users the ability to upload and view 4K images, going through a brief configuration.

It also tested a new dynamic in its iOS app that allows images to be published Instagram-style. Yes, edge-to-edge images that fill the entire width of the screen. So the profile picture and the text of the tweet no longer take as much prominence from the images.

Twitter has not given more details about this test, but if you use its web version you will now find that the images are displayed on your timeline in full size.

Login for: Automobilwoche Kongress 2021: Skoda wants to increase sales to 1.5 million - we want to remain the pearl in the group

Nintendo Switch: a new controller in the works?

Interactive movies from your mobile, where you touch the characters to make them do things