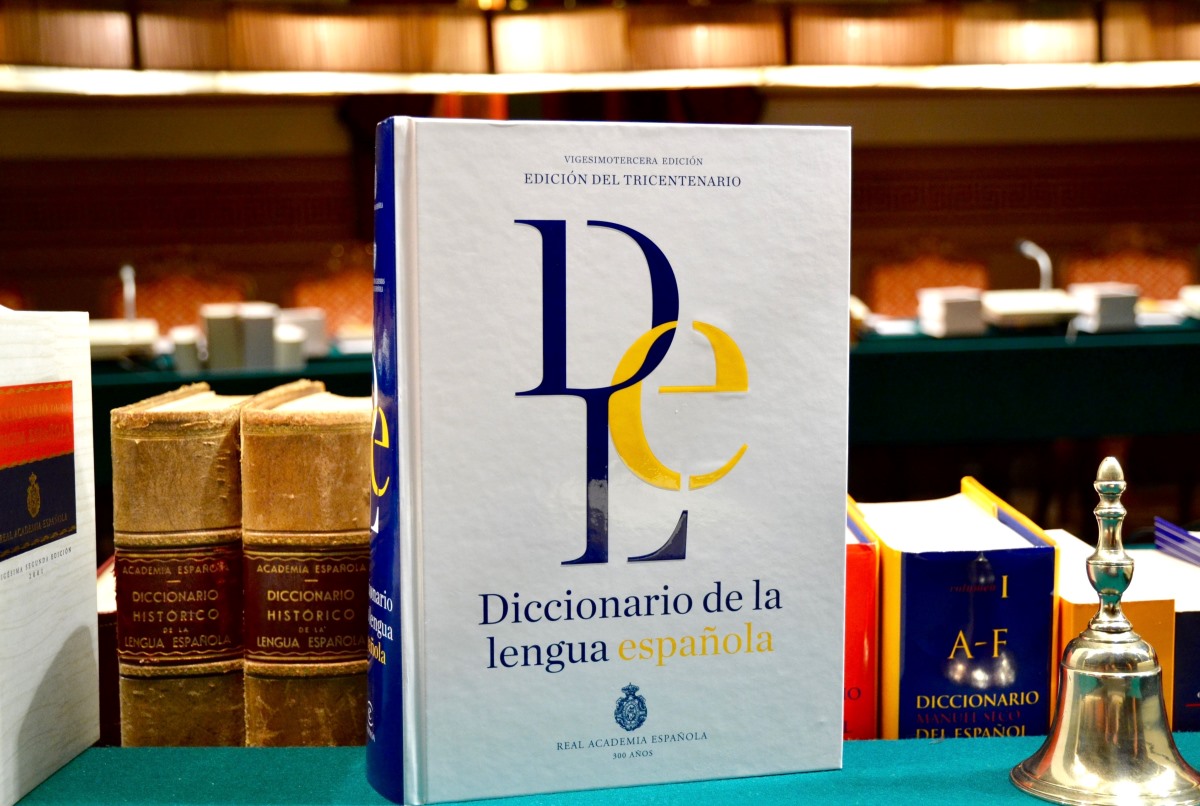 In the same way that changes occur at a technological and scientific level, so also with language, which over time adopts new words based on the impact exerted by social or cultural phenomena and the massification of these as a result of globalization.

In the case of the Spanish language, the Dictionary of the Spanish Language has added new words to its list and has expanded the definition of existing ones.

This initiative is motivated by the trend generated around issues arising in different areas (health, science, technology) that led to the formation of new terms for facilitate the dissemination and understanding of the message within the conversations or content of documents in which such terms or definitions were used.

Among the new scientific and technological terms incorporated into the dictionary of the Spanish language, as well as words whose definition was expanded are:

Many people are likely to be repulsed by seeing the word bitcoin accented in the O and refuse to spell it that way when referring to this cryptocurrency. It is also curious that it has been added Voicemail, although already in the past a debate had been generated around this term alleging that it could be redundant.

Those people interested in knowing the rest of the words added to the list or expanded in its definition can do so by pressing HERE.

For just a million, this James Bond 'Specter' Jaguar C-X75 is yours