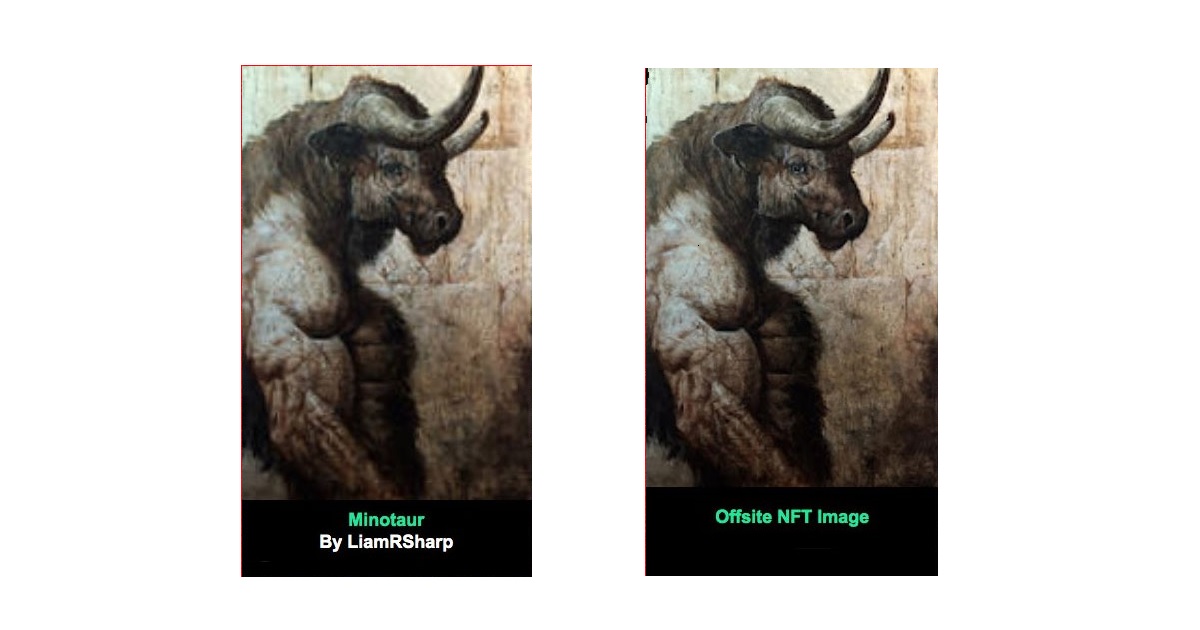 Since the creation of the NFTs, many people have taken advantage of this resource to protect their works and generate high income from its sale.

Despite the security provided by the NFTs to protect the authenticity of a work and control its reproduction, there are situations in which an artist is the victim of theft of his work and then finds himself with the unpleasant surprise that it has been converted into NFT thus losing all the property on them.

The latter was what happened to Liam Sharp, comic book artist who in the past has provided his services to companies in the sector such as DC Comics. Sharp recently announced through its twitter account closing your gallery on the page DeviantArt claiming to feel fed up with others stealing his art and using it to make NFT.

Regarding NFTs, it is worrying to see how they have been increasingly used as a way to legitimize works that infringe copyright.

In that sense, DeviantArt has been carrying out a joint effort with the NFT OpenSea bag in an attempt to develop a strategy that serves as a warning to prevent this terrible event from happening and more artists are being harmed.

In relation to the tweet published by Sharp, he expresses the following:

«I cannot – and should not have to – denounce each one and present a case, which is systematically ignored […] Sad and frustrating».

Even Stan Lee, comic legend who died in 2018 was a victim of this situation recently when observing how from his official Twitter account someone was trying to sell the superhero’s NFT Chakra the Invincible.

Thus, in the end, the NFT does not represent an entirely effective defense mechanism for artists and creators in order to protect their works and obtain fair compensation for them or at least the recognition that their work deserves.

Taking into account the amount of copyrighted works that have been converted into NFT, the risk involved in your investment is quite high.

here are 5 offers not to be missed under any circumstances

new MacBook Pro without Touch Bar and return of MagSafe?

where, when and how to follow the take-off of the telescope?

OBSBOT Meet, a 4K webcam that protects your privacy