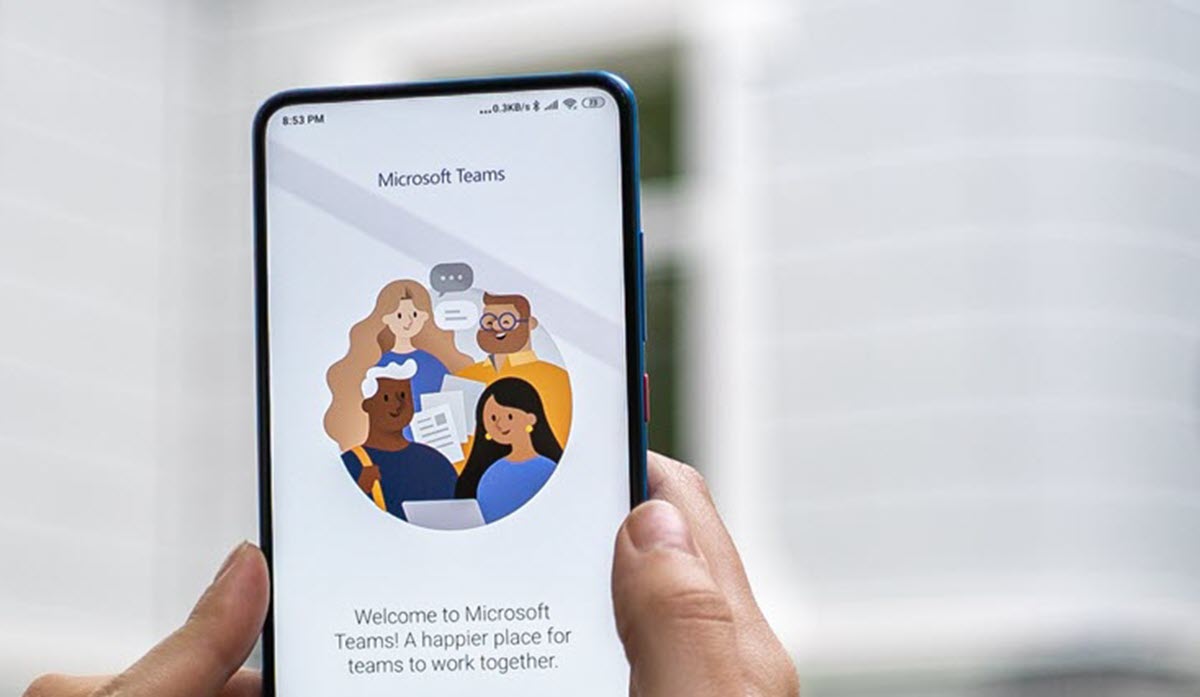 Microsoft will add a new feature to Teams that will make it easier for teams to communicate during meetings, without having to resort to third-party tools.

A dynamic that will benefit those teams that adopt a hybrid work model using Microsoft Teams Rooms.

One of the options that Microsoft Teams added during the year was notifications for private chats during a meeting. That is, users can see during the video call if any of the participants want to communicate with them.

A practical dynamic, since it allows us to communicate privately while the presentation is taking place, without having to resort to third-party tools. And now Microsoft is bringing this option from chat bubbles to Microsoft Teams Rooms, but for group chats.

This will allow everyone to follow the messages in a group message while a meeting is taking place. So the chat will gain prominence on the screen so that this parallel communication is available to everyone, without having to divide their attention.

A dynamic that will be implemented both for those who are physically present and those who participate in the meeting from their homes. This new feature is scheduled to roll out in April 2022.

This year, Microsoft Team has received many functions and new dynamics to help teams under different contexts. For example, one of the latest updates brings a new option for hosts, which will make it easier to manage participants who want to comment in meetings.

And of course, a number of updates have also been released that improve the experience for those who use Teams personally to communicate with friends and family.

No, Dwayne Johnson won't be returning for 10th film

Everything we know about the Renault 4L Express, the diamond electric van that will arrive in 2024

Microsoft admits to selling its consoles at a loss