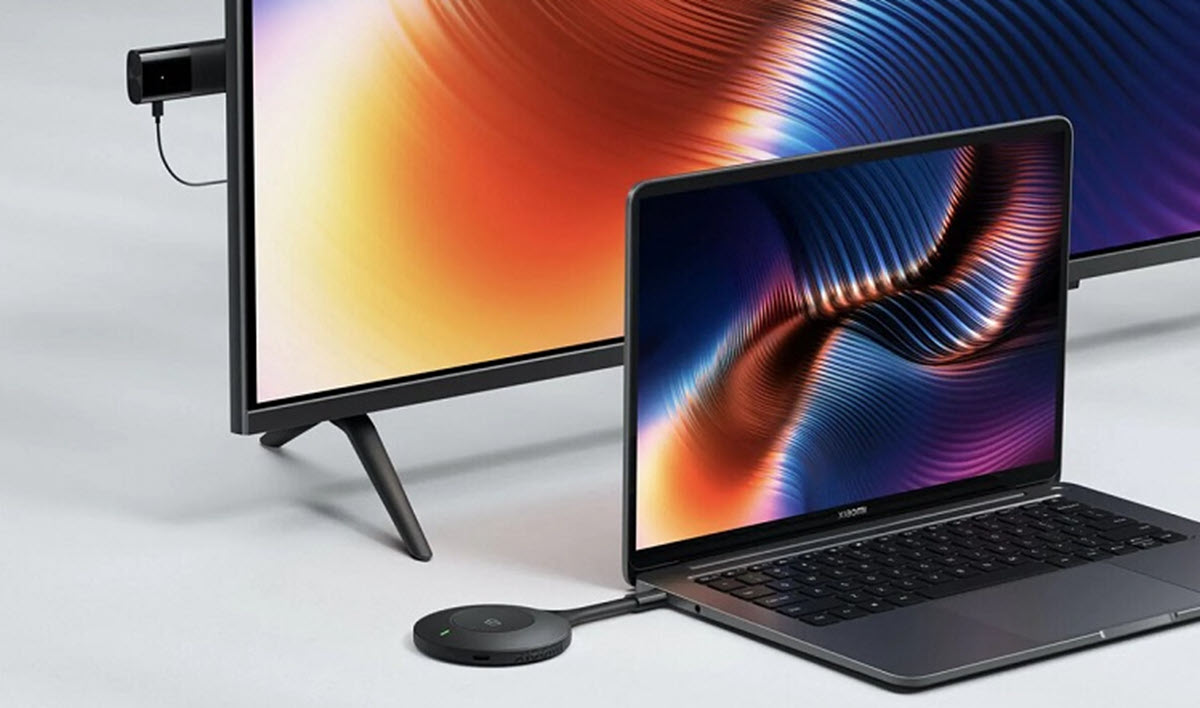 In addition to presenting the new family of mobiles and the new smart watch, Xiaomi has also shown the new generation of a product that could compete with Google’s Chromecast.

Yes, a dongle to play streaming multimedia content with simple and practical dynamics.

This is Xiaomi Paipai 4K

Xiaomi Paipai 4K is the name of this product that will help you cast content from your device on large screens. This is the launch of the second generation of this device, which now has support for streaming in 4K and at 30 fps. And the dynamic it proposes is simple and different from the one offered by the Chromecast de Google.

Xiaomi Paipai 4K does not need the devices to connect to the WiFi to start the process, as it creates its own WiFi network. It has an integrated processor that allows you to create a BLE network in the 5 GHz band. So thanks to its own WiFi module, it serves as a bridge between devices to automatically form a local network and transmit content.

You also won’t have to complicate yourself with drivers and such, since you don’t need them. You simply plug the dongle into the device, using the DisplayPort Type-C connection, and you’re done. And as for the design, as you can see it is small and minimalist, so it can be carried without problems in your pocket or any purse.

So it can be an interesting solution, either for work areas or to use at home. Regarding the availability of this product, there is still no certainty that Xiaomi will launch it internationally. But if you want to get rid of the doubt about the price, to compare it with Google’s Chromecast, you will have to convert the 449 yuan. The change would be about 69 euros.

The Xiaomi Mi Smart Band 6 at its best price

What is the first episode of the series on Boba Fett worth?

Monitoring of social networks by the tax authorities: the details are becoming clearer

John McAfee, creator of the antivirus, is dead