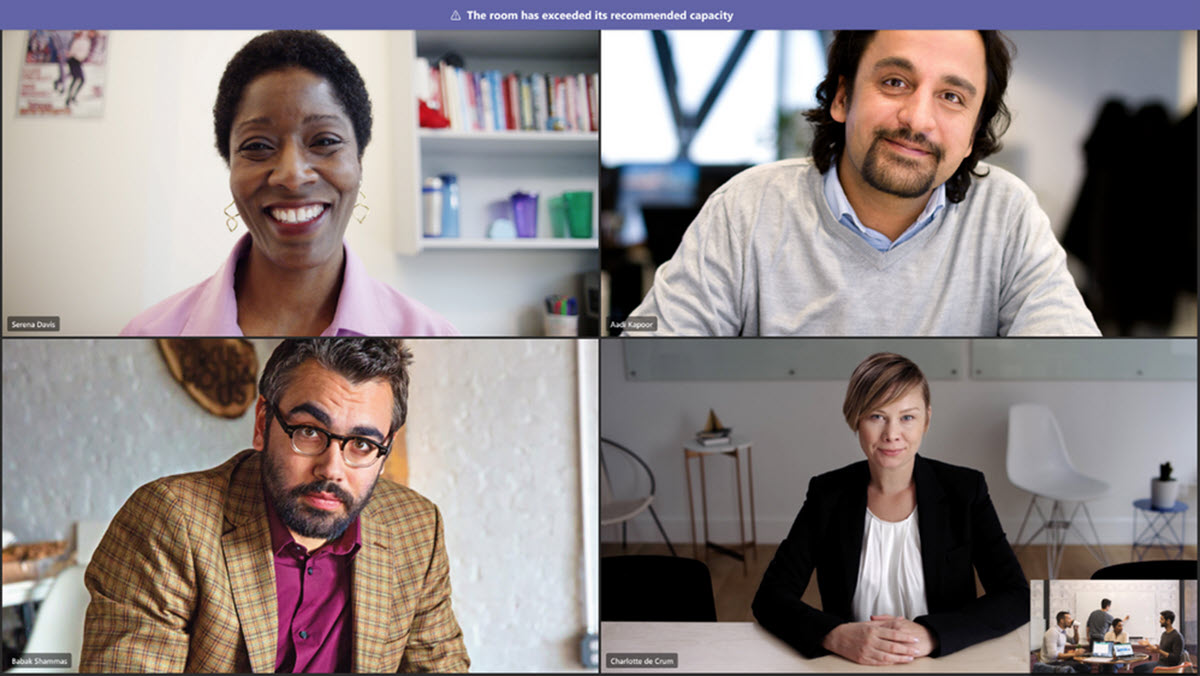 The Microsoft team reviewed all the features that Teams added in the last month to improve the dynamics of group meetings. And it also anticipated some features that we will see in the next updates.

In addition to the new dynamic that establishes an order between users who “raise their hands” to participate in meetings, Teams has also added new options for recording meetings. Hosts or administrators can not only set recordings to start automatically when you start a meeting, but can also set a period of time to keep them.

That is, they can specify that recordings be trashed after a certain number of days. This will prevent recordings that are no longer useful from taking up space. And another function that has been added to the recordings is the ability to view them at different speeds.

On the other hand, the updates have also taken into account the companies that are committed to the Microsoft Teams to implement a hybrid work environment. One of the new features allows the layout of the video gallery to be split across multiple screens to prioritize the users joining the meeting. In this way, members who are not in person at the office will feel integrated into the team.

And a function that will allow business meetings to run smoothly is that of establishing the capacity of the Meeting Rooms. Microsoft Teams. When that capacity is exceeded, users will see a message such as “Room has exceeded recommended capacity.” These are some of the updates that Microsoft Team has added in the last month, but there are many other features that are still in testing and are expected to be rolled out during 2022.

Sega presents the "fastest PC in the world", literally

How to extract water and fuel from desert air