Acer announced a host of firsts at CES 2022, ranging from gaming laptops, desktops to a trio of Chromebooks. But let’s focus on its proposals dedicated to gamers, the new Predator Triton 500 SE, Predator Helios 300 and Acer Nitro 5

At first glance you will find a slim notebook ideal for work, but they have a powerful combination of hardware that makes them a “beast” for games.

So are the new Predator Triton 500 SE, Predator Helios 300 and Acer Nitro 5

All integrate the new 12th Generation Intel Core processors, and in the case of Acer Nitro 5 the option of the AMD Ryzen 6000 processor is included. And in terms of graphics, we have NVIDIA GeForce RTX 30 Series that provide maximum performance of ray tracing, graphics more realistic and high performance.

Our most popular gaming laptops have been updated with the latest silicon technology announced at CES. […] Combine that with cutting edge cooling technology and high refresh rate displays and you have exciting laptops that even the most demanding gamers will love.

Acer has announced the new Predator Triton 500 SE as a special edition notebook for gaming and work. And if you take a look at its features, you will realize that you will have “a beast” to enjoy the best gaming experience.

It has 12th Generation Intel Core i9, announced at the end of October as the best processor for gaming, accompanied by NVIDIA GeForce RTX 3080 Ti and 32GB 5200MHz LPDDR5 memory. And without forgetting that it implements a special cooling system using technology of state-of-the-art cooling. 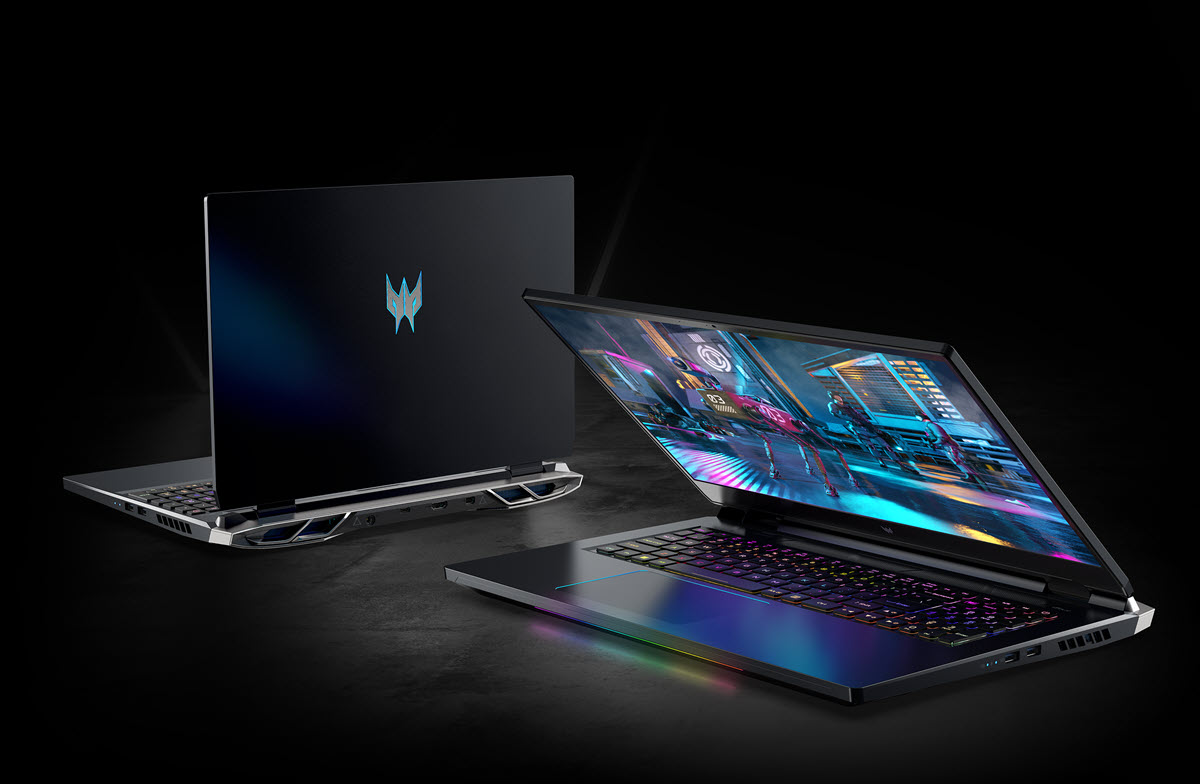 In addition to having a dual fan system, it offers users the ability to control fan speed using different modes. And refering to Acer Nitro 5, the proposal runs hand in hand with a 12th Generation Intel Core i7 processor, the recently launched GeForce RTX 3070 Ti and 32GB 3200MHz DDR5 memory. 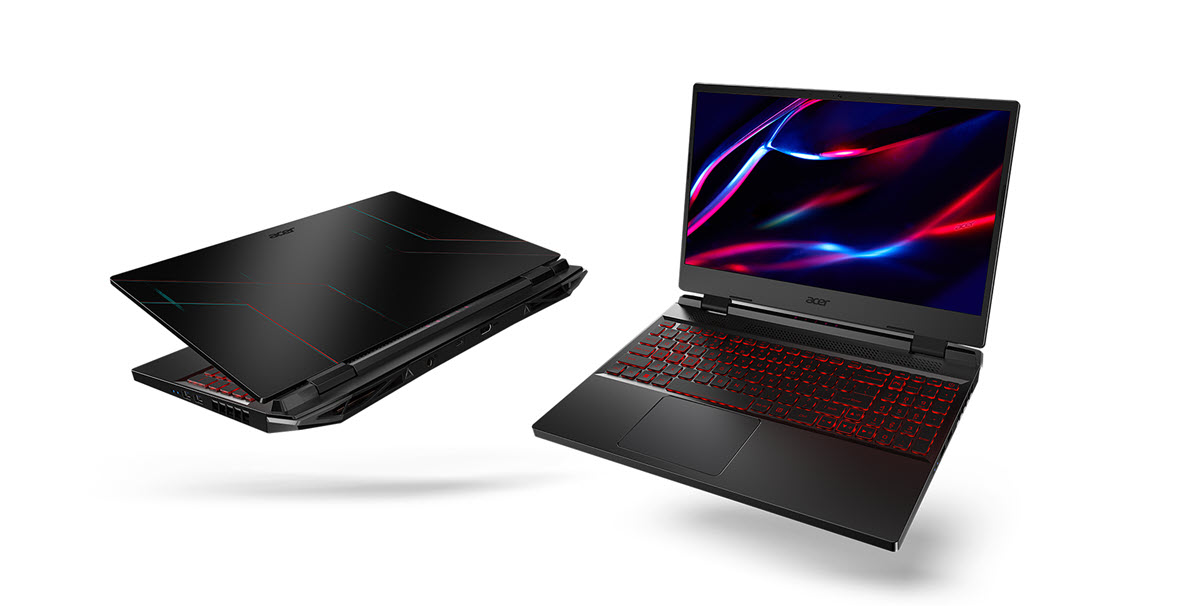 Or you can opt for an AMD Ryzen 6000 configuration and 32GB 4800MHz DDR5 memory. Options that also extend to displays, as you can choose between a 165Hz QHD panel or a 144Hz FHD panel.

As you can see, the three models have different proposals, but with a powerful configuration and the latest hardware so that you can enjoy your gaming experience to the fullest.

all you need to know about the Nintendo Switch game

In 2022, too noisy two-wheelers will have to go to the cash register

The iPhone 13 is available in orange