Google’s presence at CES 2022 is marked by the announcement of a range of news coming to its products this year. In the coming months, the American company will focus its efforts on building a true ecosystem for its products.

In total, Google announced 13 features that aim to improve the experience of those who use products with the American seal. We have more facility for connecting wireless headsets, mirroring applications and messages on PC or a similar system to AirDrop for files. 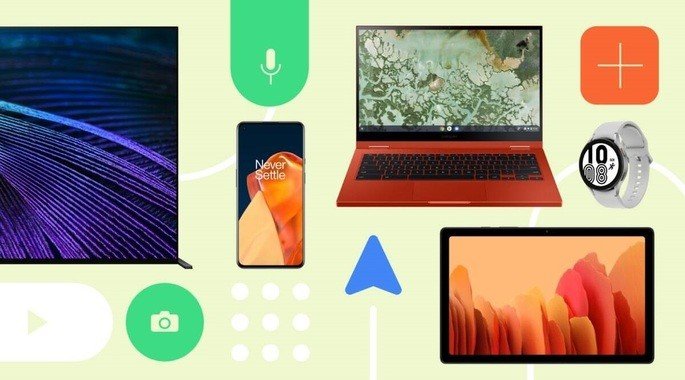 One of the main novelties now announced by Google is aimed at the niche market of wireless Bluetooth headsets. With the expansion of the Fast Pair functionality, the company wants to copy the AirPods and their smooth transition between devices. 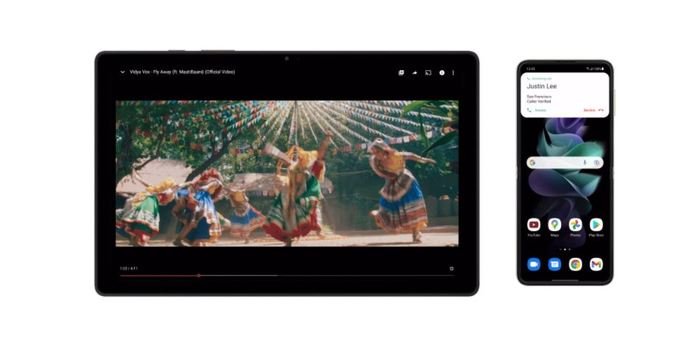 Imagine that you are watching a movie and you receive a call on your Android smartphone. With this feature, the movie will be paused and the earphones will automatically connect to your smartphone to answer the incoming call.

Google also intends to introduce a functionality similar to the AirPods Spatial Audio. This means that the sound will be played depending on the position of your head, delivering a three-dimensional feeling to the user.

With the introduction of Wear OS 3, it’s all set for smartwatches to play a more active role in the Google ecosystem. Indeed, it will soon be possible to unlock an Android smartphone or Chromebook from the wrist. 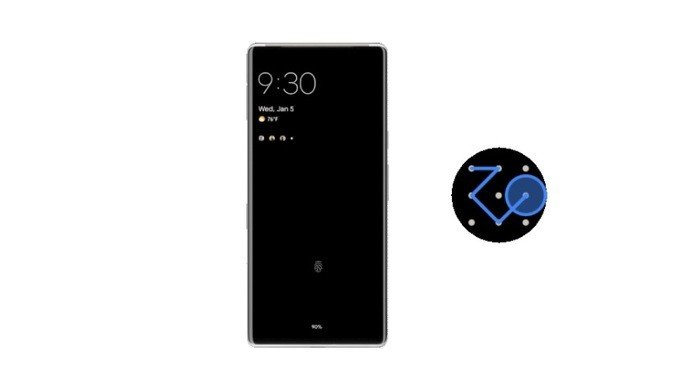 Therefore, the user will be able to draw their unlock pattern or enter the PIN set on the screen of their Wear OS smartwatch. A feature that will be available in the coming months.

Set up a Chromebook with your Android smartphone

For anyone who buys a Chromebook and has an Android smartphone, the process of setting up the former will be simpler than ever. During the configuration process, just turn on both devices to set some parameters.

In this way, data and credentials from the smartphone will be automatically transferred to the Chromebook. One less tiring when configuring your new computer. 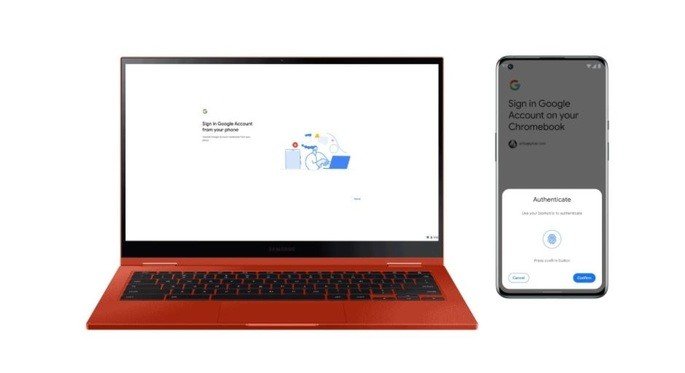 Still in the field of Chromebooks, it will be possible to mirror on the PC some applications that you have installed on the smartphone. In addition, all photographs and videos will be available on both platforms.

Android and Windows with closer cooperation

Google will strengthen its connection to Windows with a partnership concluded with Acer, HP and Intel. Anyone who buys a computer from the first two will have an experience closer to that of a Mac and iPhone user.

This means that you will be able to automatically synchronize messages and files between your smartphone and PC. For file transfer, the “Sharing in proximity” feature will be used, imitating the advantages of AirDrop.

Google will not pass by the automotive branch and announced news for this segment. In partnership with BMW, a digital key will be launched, as Apple has already done. Volvo will benefit from greater integration with the Google Assistant so you can use it to start the car remotely.

The news that Google announced today will be available during the year 2022. Its implementation will be done through small software updates, but always dependent on the adhesion of its partners.

What is this giant cable that connects the United States to France for?