CES 2022 is going from strength to strength and this technology fair, widely known as the most important in the world, he is already leaving some of the most interesting projects for the world to know about.

For this reason and with the large number of projects that we can find at this fair, today we will be talking about 5 works that have already been presented and that you should definitely meet them, so let’s go for it. 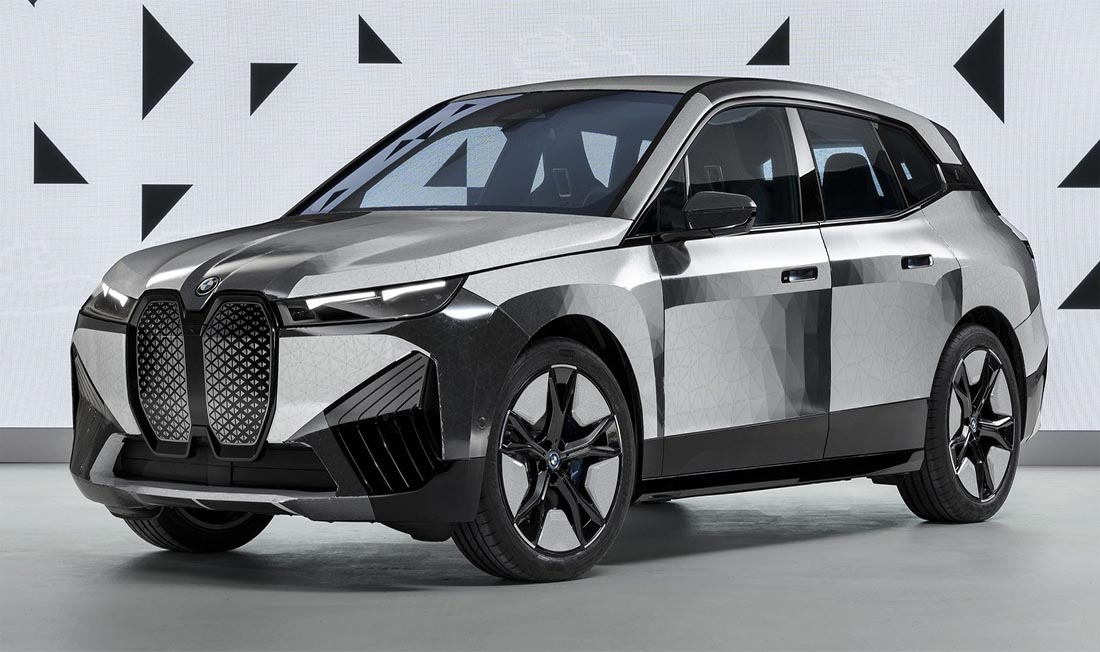 We started with a car project created by BMW and similar to what is shown in many car and action movies, this car it can change color between black and white. This electronic ink technology that goes by name E-Ink, has been tested and shown on the BMW iX Flow and can be activated with the push of a button, which actually sounds pretty cool.

The project turns out to be quite ambitious, despite the fact that it was questioned that paint can turn out to be extremely sensitive to weather, so it could break if it is too cold or too hot.

More details in this link 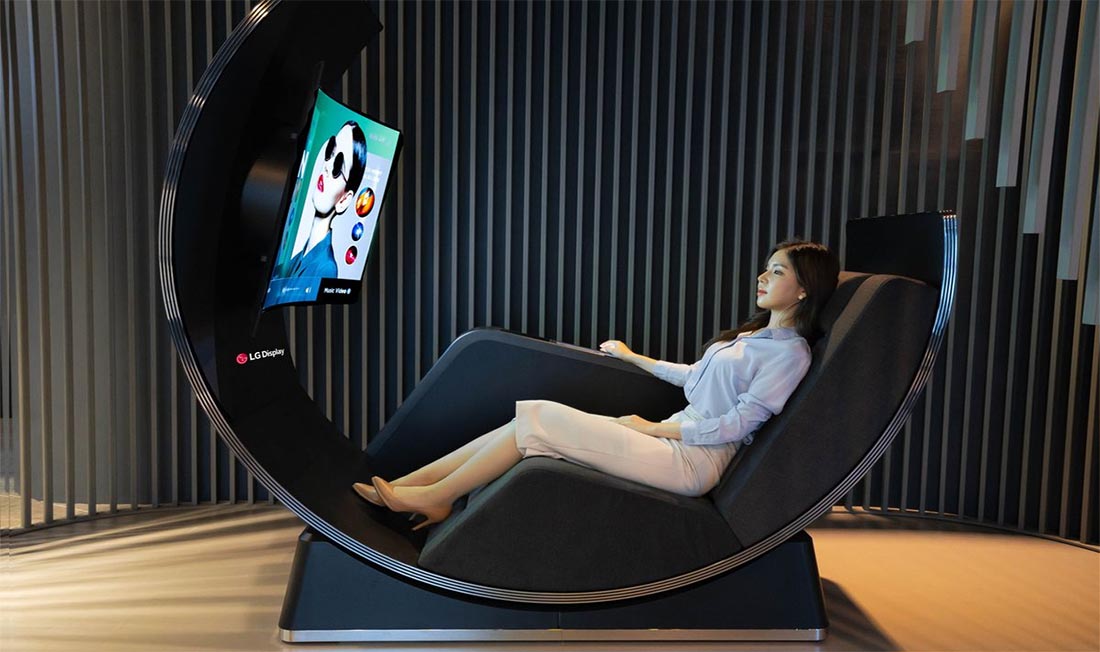 We’ve seen different models of reclining chairs for entertainment before, but LG’s project featuring a reclining chair with a huge 55-inch curved screen, It is undoubtedly one of the most striking. In fact, this OLED screen inclines with the movement of the chair itself, in addition to being able to position it vertically in case you want to put the cinema aside and have a view in the style of a mobile.

The product as such is called Media Chair, and in addition to these issues of the screen, it has a speaker in the chair itself with a CSO sound system (Cinematic Sound OLED), which allows you to have surround sound and even the screen to vibrate. It is undoubtedly an interesting project that, hopefully, will come to fruition. 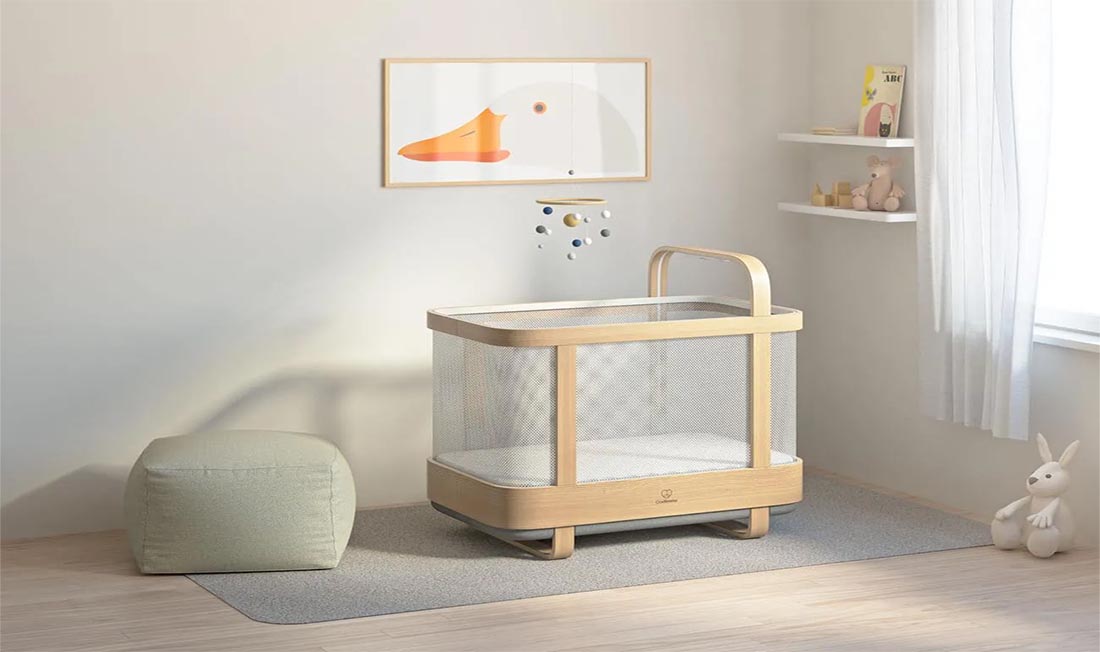 We all know that the vast majority of babies tend to have some problems falling asleep, and the Cradlewise company has proposed a solution to make those problems go away. They have presented a smart crib for babies up to 2 years old, which basically learns their sleep patterns and through a motion sensor, the crib will begin to rock, lull and even play music for the child.

This is a device that for what it offers, most likely accepted by parents, so everything seems to indicate that they have a very promising future.

Petnow and the application to recognize dogs by their nose 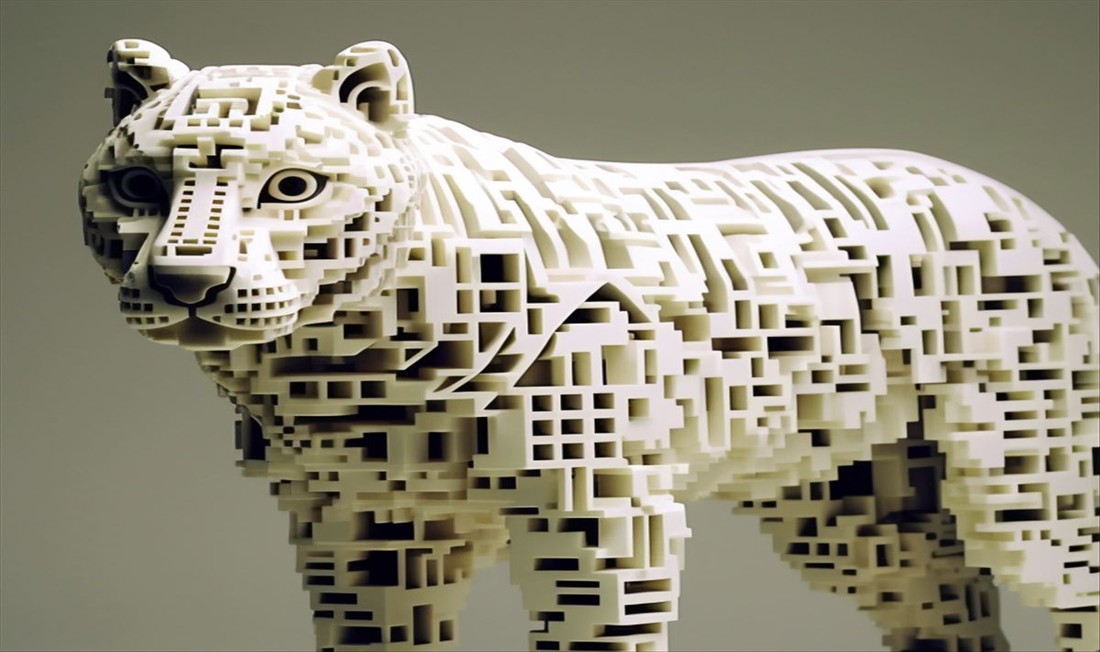 In case you did not know, just as the fingerprint of each human being is different, the noses of dogs also turn out to be unique. Knowing this, a Korean company called Petnow decided to use this data to establish an app in which dogs can be identified in case they get lost, all via his nose.

The size, breed or origin of the animal will not matter, so each person who wants to register their dog in Petnow and add all their data, You can do it without problem and without any type of subscription. Hopefully this app will be released soon and that it will help create a better and healthy world for the furry ones in the house.

RainStick Shower, the shower that recycles water to reduce waste 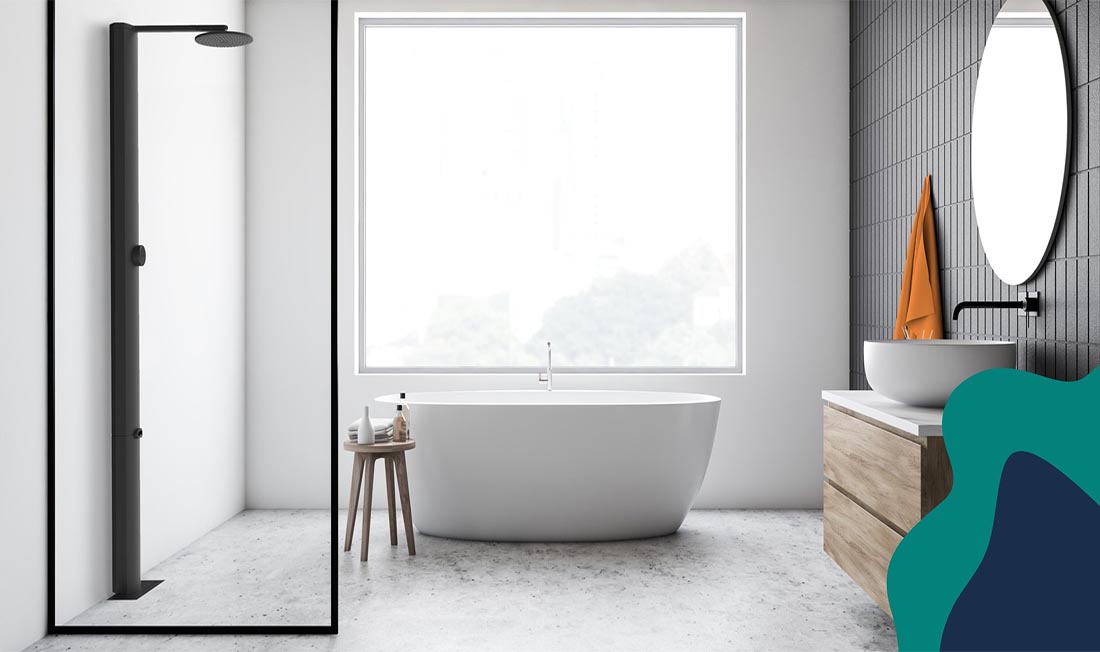 As the last project on this list, we came across what is the work that received the Award for the best of innovation at CES 2022, thanks to its ability to save the water with which we shower, specifically in 80% of that water. In mechanical terms, the shower reuses the used water even though not before purifying it with violet light, In addition to extracting all the dirt and hair you have.

According to the manufacturer, the RainStick Shower does this process of reusing the water up to 6 times before letting it drain, however this is not used again in the next shower session, So realistically, this project will use water more consciously to help the planet.

Steps to reset a Xiaomi mobile and leave it as new

One of the creators of dogecoin sends cryptocurrencies

Cdiscount displays a (huge) discount on this vacuum cleaner 🔥

Xiaomi Mi 11: here is its launch date in France!