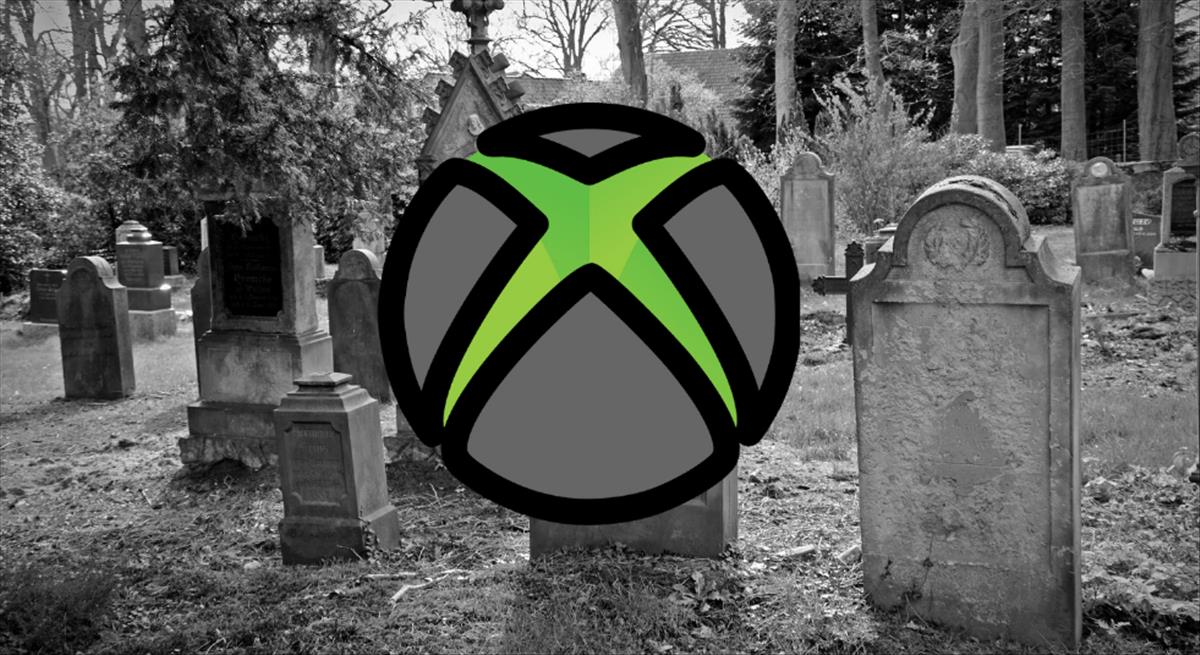 With the aim of focusing on Series X, and after having discontinued the Xbox One X and the Xbox One S (it did so in late 2020), it now announces that it is discontinuing all Xbox One.

They want to focus on Xbox Series X / S production, as stated by Cindy Walker, Director of Product Marketing.

The middle The Verge gives the exclusive, shortly after a Bloomberg report indicated that Sony had planned to ditch the PS4 in late 2021, even though it has changed its mind. Sony will start to manufacture PS4 again, since it cannot manufacture PS5 due to lack of materials, in fact it will manufacture a million PS4 so that people can have at least one option.

Neither Xbox Series X nor PS5, at the moment, but Microsoft believes that it will be able to satisfy user demand with the Xbox Series S at $ 299.

Microsoft claims it has more Xbox Series X consoles than Series S, but that the Series S ‘low price makes it really a better option for the average consumer.

They believe that they can build more S Series chips in the same matrix space as X series, so it is possible to make S Series more easily. Discontinuing the Xbox One S helps save matrix, and thus be able to bet on the new generation.

More details have come to light about the Realme 9 series

Ridepooling project by VWN, Moia and Argo AI: ID.Buzz AD on the road as an autonomous shared taxi in Hamburg from 2025

The successor to Nord CE could switch to a MediaTek chip

Canon launches an astonishing lens for filming… in VR