SEGA is without a doubt one of the video game companies that has stood out the most in the history of the industry, representing the childhood of millions of children who enjoyed original titles like Sonic or Total War, just to give a few examples.

For this reason, from here we think that the possibility of having many of these classic titles on your Android mobile would be of great interest to the vast majority of video game fans, so pay attention because today we will be bringing you the 10 best made by SEGA to try in this 2022. 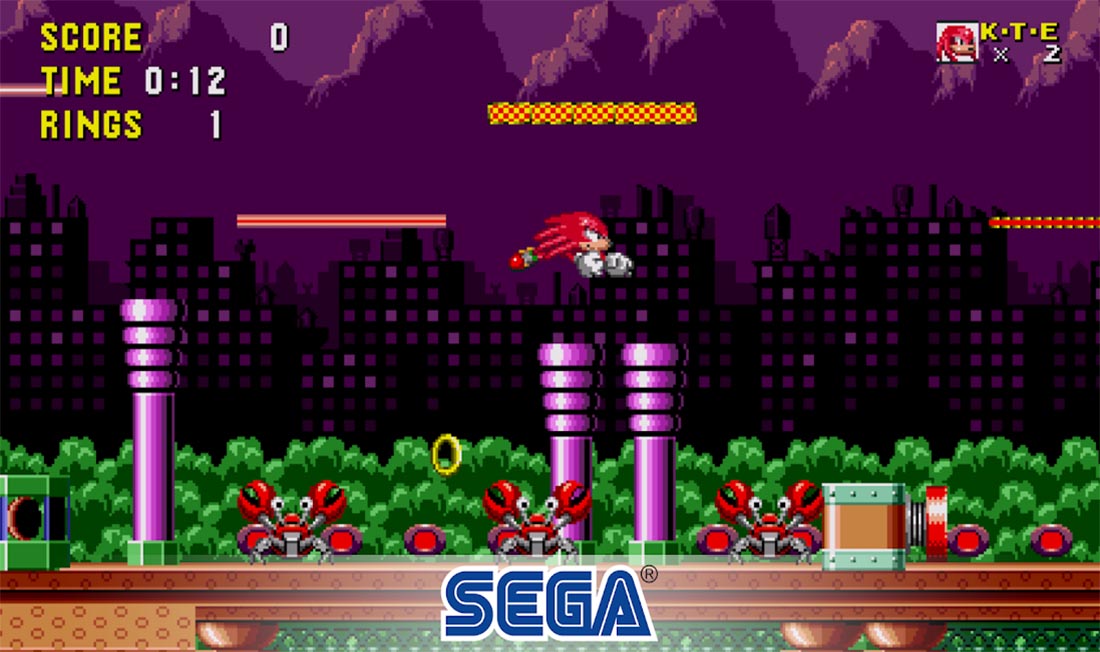 We start with what is undoubtedly the most successful video game in the entire history of SEGA, we are talking about Sonic The Hedgehog. Here are the adventures of the most famous blue hedgehog in the world in a platform game, in which you will have to avoid colliding with any enemy or obstacle that comes along the way, classic Sonic gameplay.

It is practically the same as playing Mario Bros, but one of the main variants that there is is that Sonic has ultra speed, which at a certain point makes the game much more fun and exciting. 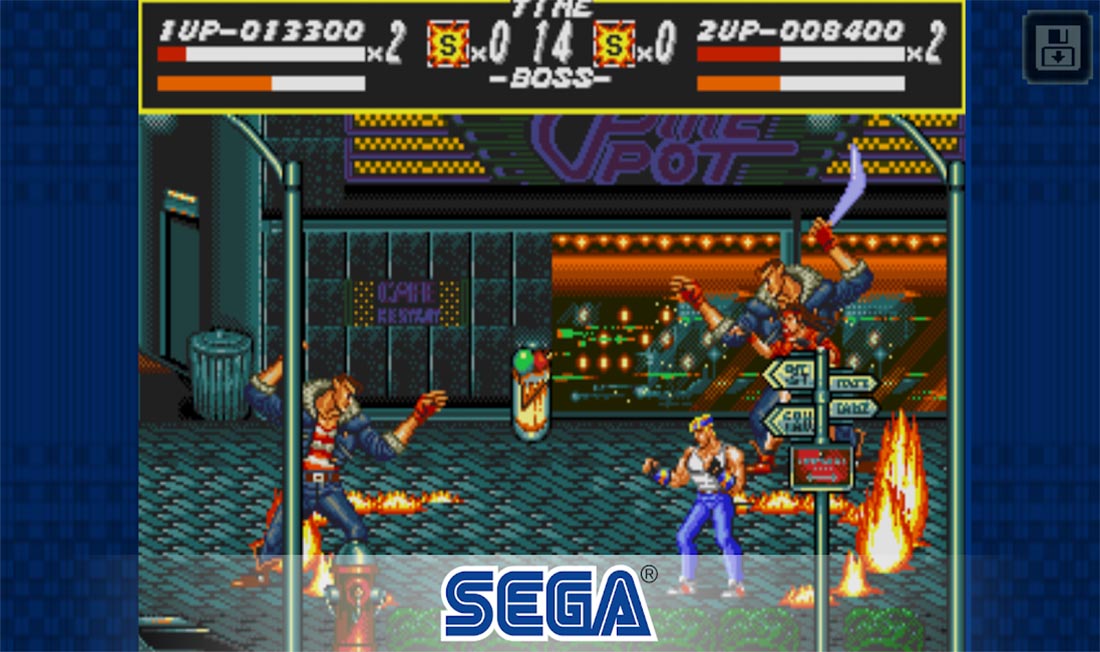 The Streets of Rage saga is considered today as the pioneer of the beat’em up genre, so you can certainly expect a Streets of Rage Classic with lots of action, behind-the-scenes excitement, and too many enemies to defeat. Like any other title of this style, you will have to give all kinds of punches, kicks and special combos until all the evil in the city ends. 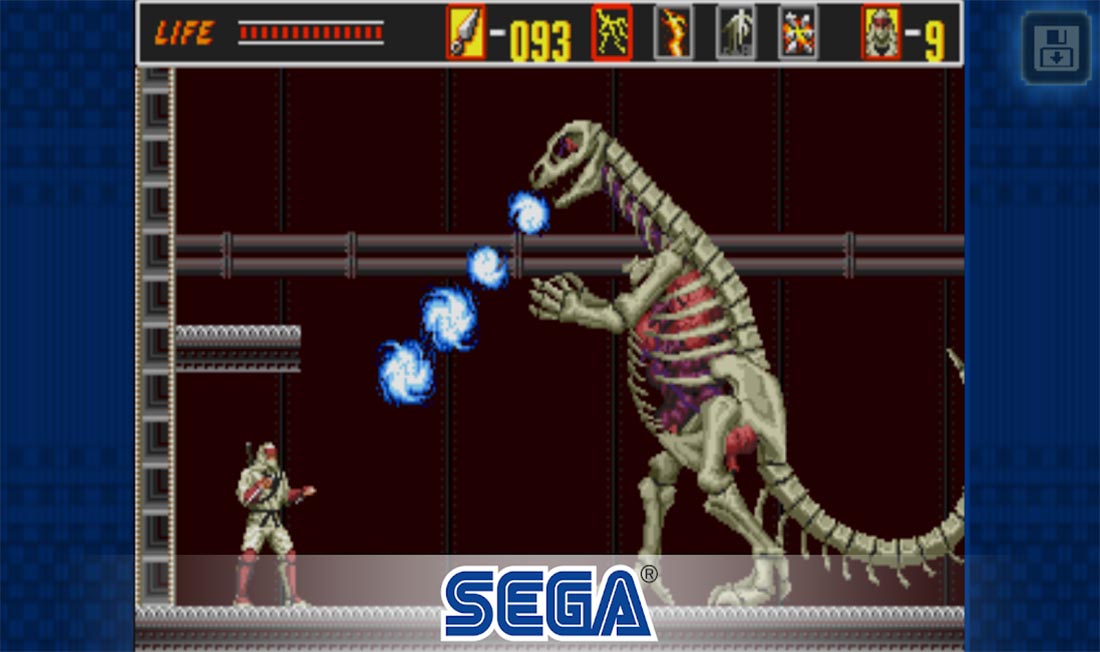 Continuing with the theme of action and lateral movement games, we come across another great classic such as The Revenge of Shinobi, a ninja video game in which you are Joe Musashi, a great ninja who seeks to fight evil and recover his girlfriend, who has been kidnapped by the villain Neo Zeed.

Use different attack tactics to advance levels and overcome all enemies, which they will get harder and harder to beat and therefore, it will be more difficult to reach the end of the game. 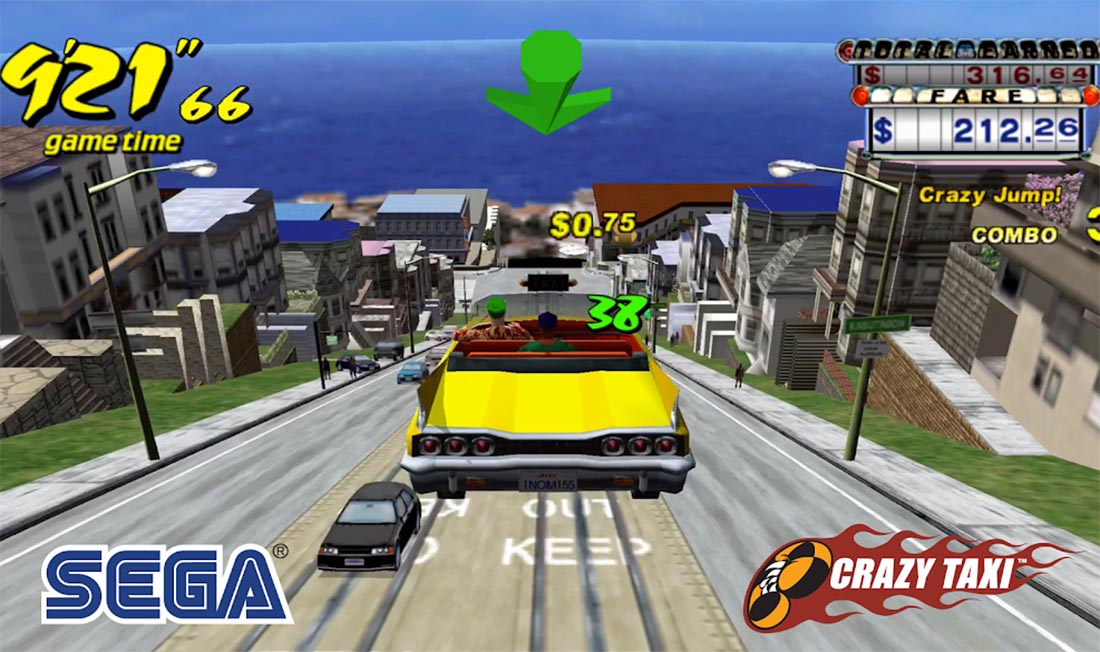 The time has come to bring Crazy Taxi Classic, one of SEGA’s flagships and a game that many of us enjoyed spending many hours of our childhood on. Basically, you are a taxi driver in the city (open world) who is looking for clients, and when one appears you will have to take you to your destination before time runs out and get the money from the race, the rest does not matter. 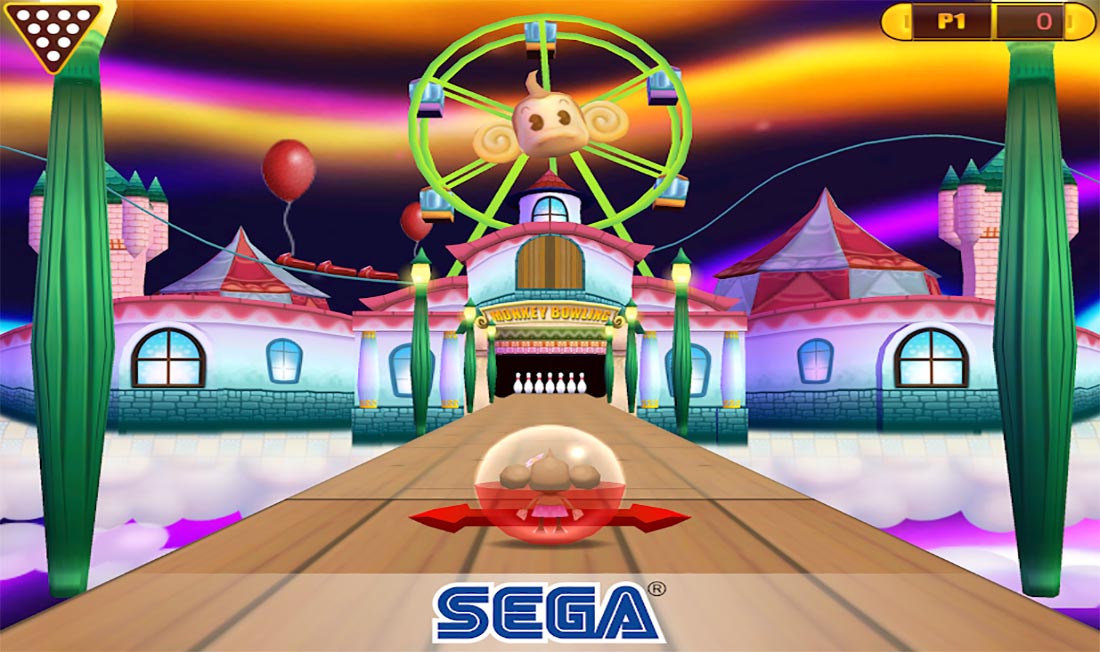 Super Monkey Ball: Sakura Edition is a quite fun title of the Endless runner genre where you can find various mini-games, and the main objective is to control the playing field, but not to the corridor. This game mode turns out to be entertaining and with a certainly comfortable way of playing, which comes through the movement of the mobile itself so that, consequently, the game map moves. 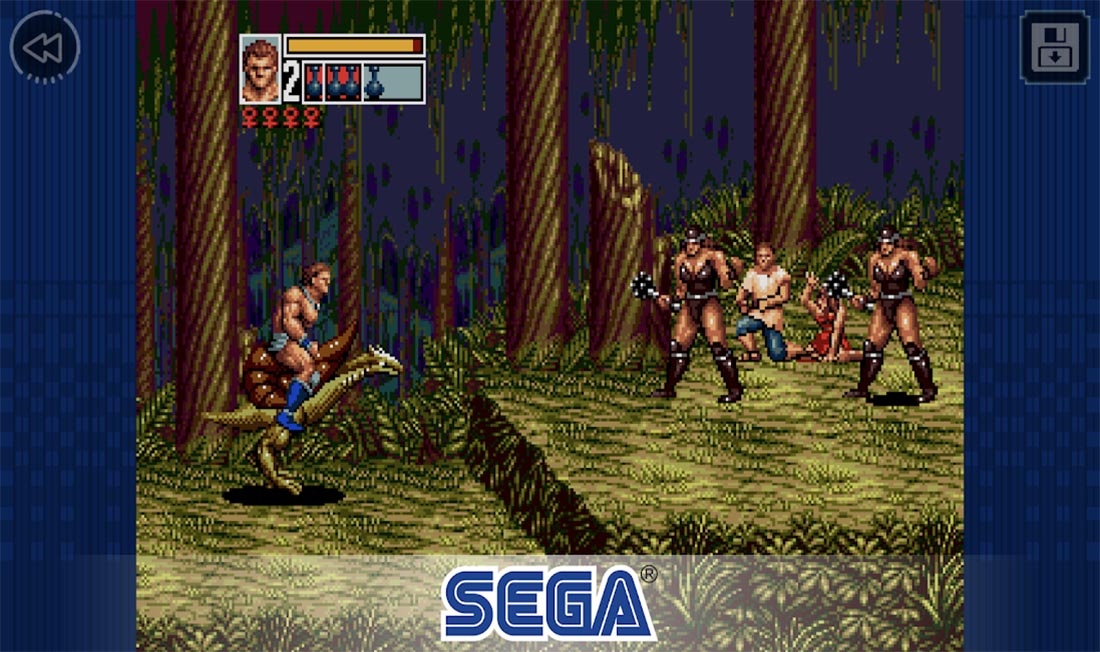 SEGA brings us in the same game, Golden Ax Classics, the three chapters of the original iconic Golden Ax saga, a series of side-scrolling Beat ’em up video games that can now be enjoyed on mobile. Fight against all the enemies in Yuria and all the great villains with your potions, blows and deadly cuts with your axe. 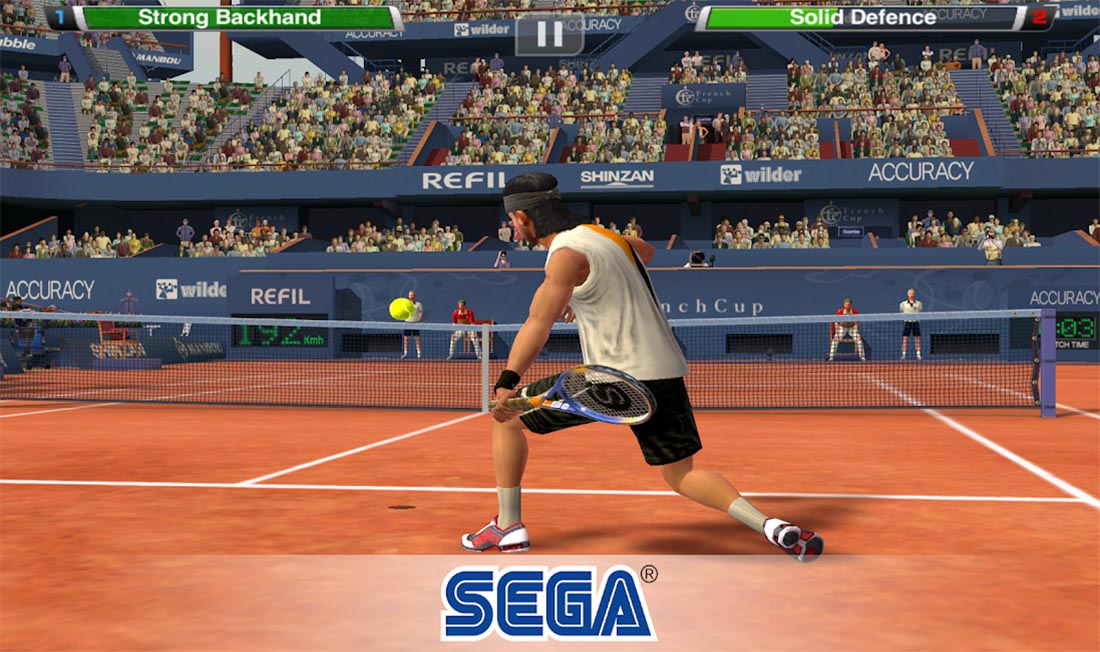 A sports video game could not be needed, and coincidentally SEGA has also ventured into this market before, we are talking about its Virtua Tennis Challenge. this title works like almost any other tennis game that you can find for your Android mobile, including all the different serves and shots, stadiums, players and much more that will make you enjoy the game to the fullest. 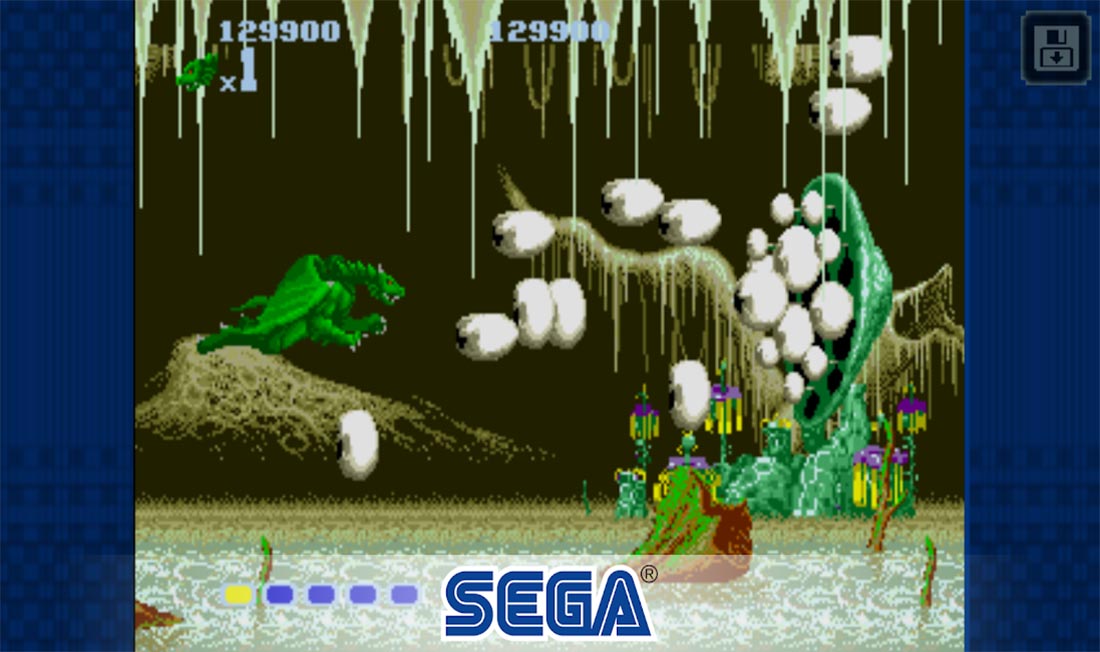 Another side-scrolling game cannot be missing from this list, and this is where Altered Beast Classic comes into the picture. In this universe you are someone called Altered Beast and you are in hell, but to achieve the goal of the game you is to rescue the daughter of the god Zeus, You will have to fight against thousands of demons and the final bosses of each level in the deepest levels of the underworld.

You can become all kinds of predators to advance the levels more easily and quickly, passing from a wolf or a tiger to a dragon, and the great thing is that each one has different special attack powers. 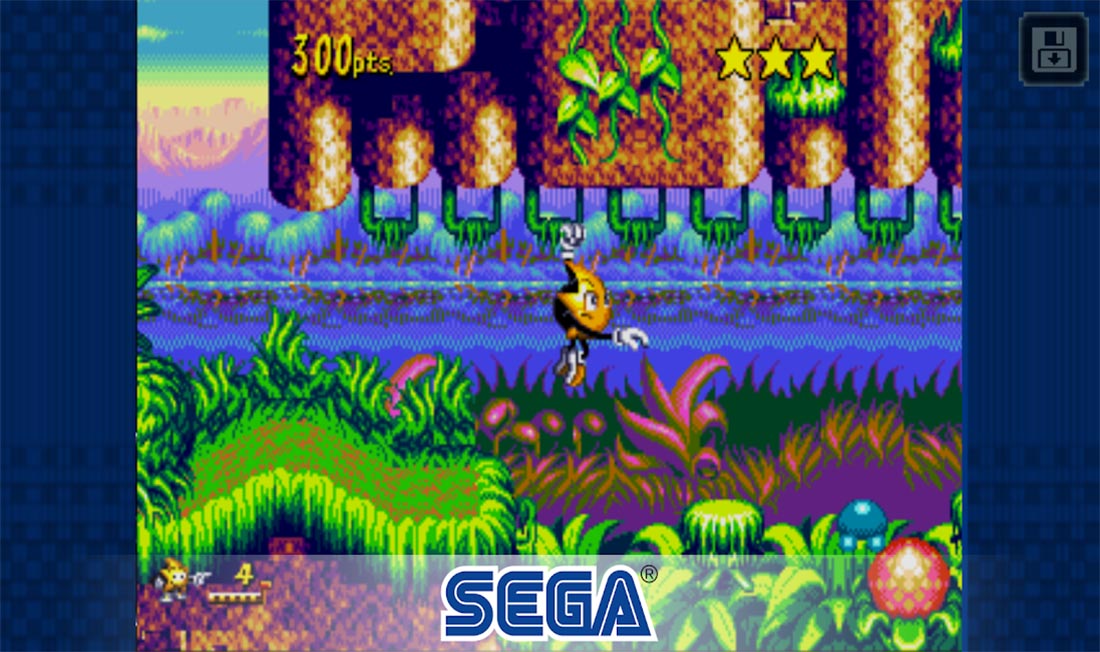 Ristar Classic is a platform game in which you are Ristar, a star who must free everyone from the galactic villain Kaiser Greedy, who has left the entire Valdi star system in the dark. To be honest, it is a title that enters the table of the best platform games thanks to its gameplay, history, all the available movements that you can make with Ristar, etc. 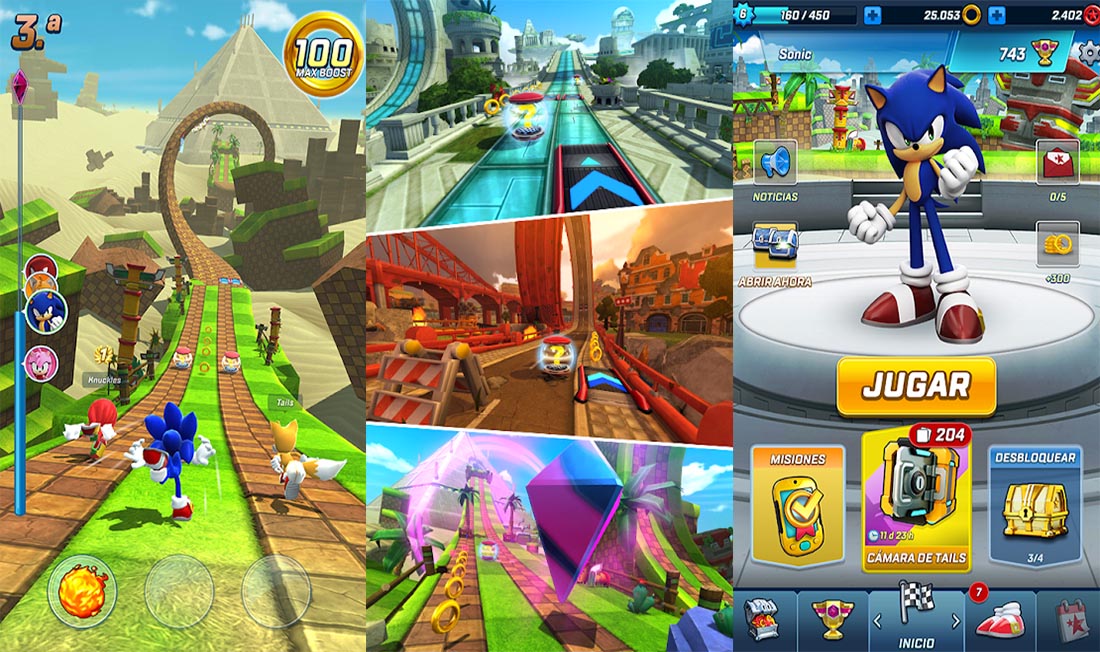 For this specific game, we left the classic theme and entered a fairly recent video game, and it couldn’t be about any other character than Sonic. It is called Sonic Forces and belongs to the endless runner genre (Subway Surfers or Temple Run), so adding this type of title, Sonic’s running speed and the powerful graphics that the game has, action and land to cover will never be needed.

Two scam apps to remove from your iPhone

backward compatibility brought back to the table with this patent

other characters were to make their comeback