Xiaomi continues to surprise its fans who want to add more branded products to their collection. And soon, if you want a flash drive from the brand, you’ll be able to have it for an appealing price.

This Friday the Chinese manufacturer launched a new product. It’s called Xiaomi U Disk Flash Drive, and it’s a 2-in-1 pen drive that combines portability, utility, lots of storage and high transfer speeds. 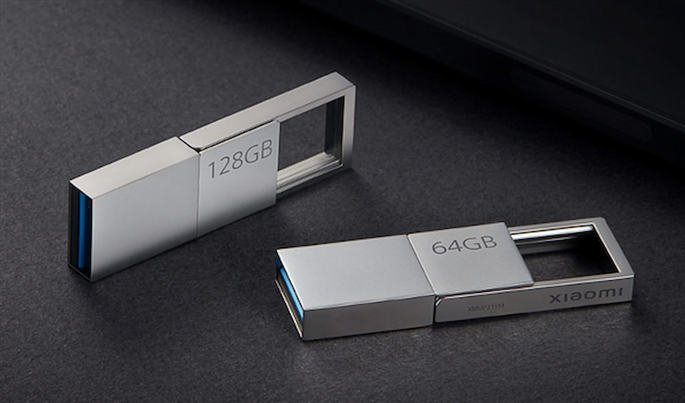 It is an ideal pen drive for students or other professionals, as it is 2 in 1. This means that it has a USB-A port and also a USB-C port. It will run smoothly on older equipment, or on recent computers and smartphones.

It has versions of 64 GB and 128 GB of storage. According to what has been revealed, the most powerful version has USB 3.2 of the first generation, which gives it read speeds of 150 MB/second.

The design is quite minimalist, and a metallic finish predominates that will certainly give it a lot of durability. On the outside we only find the reference to the storage size and Xiaomi branding.

According to what has been revealed, the USB-A port has support for Windows 7, 8, 10 and 11, as well as MacOS 10.6 and later versions. In the case of the USB-C port, it supports Android 4.4 or later, on devices that support OTG.

Europol whistles the end of the game by cutting VPNLab

This experiment wants to show that it is possible

Xiaomi is unstoppable: Samsung has to digest this news first