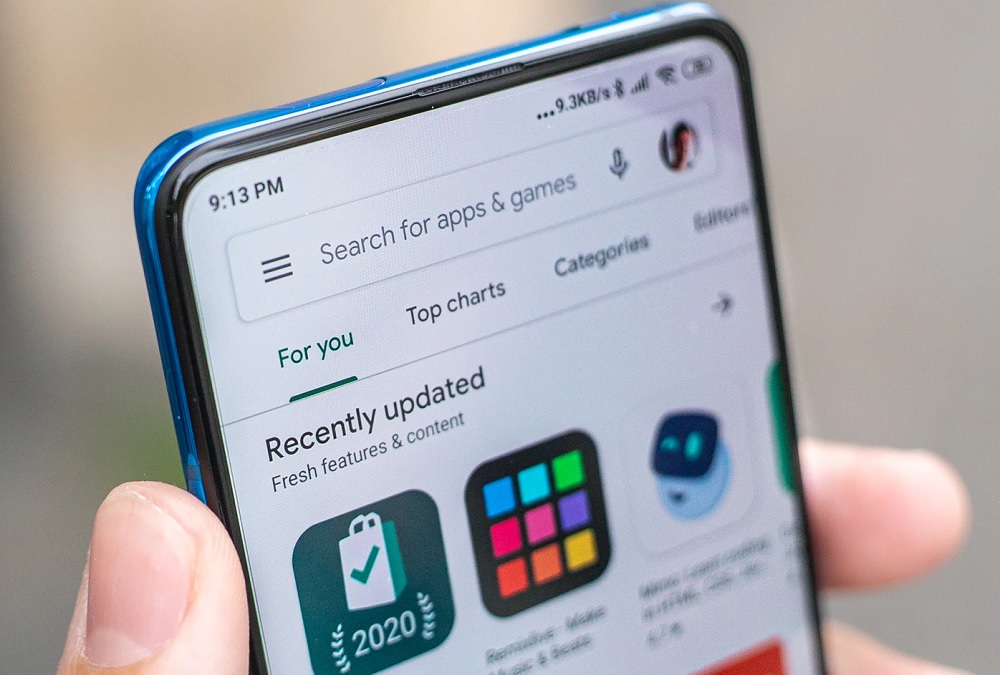 The Google Play Store is testing a new model that will allow developers to use other payment systems for their apps.

In other words, the Google Play billing system would no longer be the only option available. At the moment, this is only a pilot test with a small group of developers.

Google Play Store will test alternatives to its billing system

When you buy an app on Google Play, a subscription, or some premium item within the app, you come across the store’s billing system. There is no other option available to make the payment. It is this dynamic that Google is evaluating to change in the future.

As the Google team mentions, they are conducting a test with a small group of users to see how the possibility of adding an additional billing system in the Play Store would work. In other words, developers can add an alternative payment system, beyond the one offered by Google Play.

A test that will start with Spotify:

Users who have downloaded Spotify from the Google Play Store will be presented with the option to pay using the Spotify payment system or Google Play Billing. For the first time, these two options will co-exist in the app. This will give everyone the freedom to subscribe and make purchases using the payment option of their choice directly in the Spotify app.

A dynamic that Spotify and Google will implement in the coming months in those markets where the premium subscription is available. However, do not forget that this is the first stage of the test, so it will take a long time until they consider all the factors to implement it in the Google Play Store.

So we will have to wait for Google to provide more details about this new system and how it will affect the rates that are already in force in the store.

a wave of super-powerful hardware for the future of AI

Are you really a movie buff? This game will tell you

Insure your electric scooter for the start of the school year from 3.33 euros per month with Luko!

Roborock Q7 Max+ & Q7 Max can be pre-ordered on Amazon