Introduced in the year 1998 in the nokia model 6110the snake game (Snake) became a sensation that captivated its users for years, providing long hours of entertainment, despite its simplicity in terms of graphics and dynamics.

you just had to direct the snake to the square that appeared on the screen to collect it and make it grow in size. The game ended when his head bumped into a part of his body or the edge of the screen.

Now, more than two decades after making its debut, the snake game is reinventing itself offering its players the opportunity to obtain a monetary compensation, specifically cryptocurrencies.

In this sense, it was recently announced that the company Thndr Games has developed a new version of this iconic game in which players must continue to make the snake stay alive as long as possible while devouring every pixel that appears along the way, but with the variant of earning cryptocurrencies as a reward. 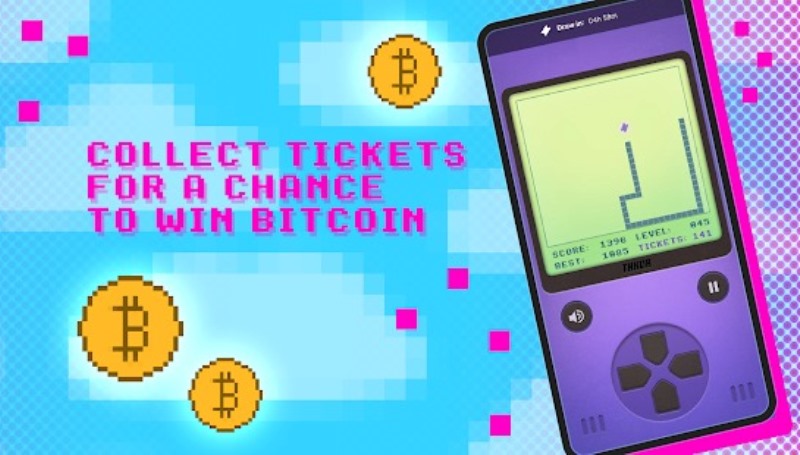 Although the new version of the snake game (Snake) is already available in the official stores of iOS and Androidits official presentation will be made on 23 of March.

It is worth mentioning that the possibility of obtaining cryptocurrencies is not active in the version that is currently available in the iOS and Android store, although it will be useful for you to practice while this arrives.

When you start the snake game on your smartphone, you’ll notice that it doesn’t have many variations compared to the classic version, and you can even use the touch buttons on the screen and not gestures, as you had suspected.

The amount of cryptocurrencies you receive at the end It will depend on how long you manage to keep the snake alive while it increases in size by collecting each pixel that appears on the screen.

This is the KEPUP smart watch, the new youpinlab for less than 20 euros

this trick divides your bill by 3 (without scam)

TV prediction games on Facebook, a new project from the social media giant

develop cells capable of deactivating and repairing themselves