The Apple Music streaming service continues to expand to other platforms.

Now, through the Roku platform, it is possible to officially access this streaming music service.

Apple Music expands its reach by coming to Roku

Gone are the days when Apple Music was outlined as an exclusive service for the ecosystem of devices of the same brand. Currently, it is also possible to access this musical catalog from Android mobiles, PlayStation 5, the web, on Samsung and LG televisions, as well as on Google, Amazon or Sonos speakers.

To this list of officially supported platforms, integrates a new: Roku. In this way, Apple Music is now accessible from Roku players, televisions that directly integrate its operating system (such as Hisense and TCL) and audio products belonging to the same family of devices.

Through this platform, Apple Music is available worldwide. To install it, you have to download it from the Channel Store de Roku.

Those with an active Apple Music subscription can access the app with their existing login credentials. New users can sign up and subscribe to the service from Roku, accessing a one-month free trial. 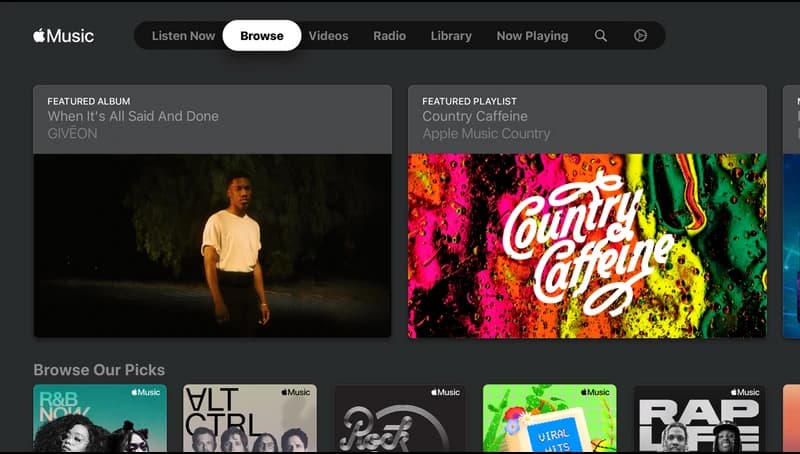 The appearance of Apple Music on Roku is identical to what is already known in its application for Apple TV. From this instance, it is possible to search for and play songs, albums, and playlists from the general catalog or your own personal library. In addition, the application also provides access to the rest of the content offered, such as the offer of music videos in 4K, audio without loss of quality in the songs, synchronized lyrics on the screen, selected music stations and occasionally, original and exclusive shows of the platform .

The heir service of iTunes in the field of streaming, which currently competes with Spotify and YouTube (within the music field), today forms part of a much wider range of options. For this reason, the expansion of Apple Music to another popular platform, such as Roku today, further expands the potential reach of its catalog of more than 90 million songs and 30,000 playlists created by expert curators.

Wooden dripper for our flowers

Champions League included in your Prime membership from August 17th