A Samsung just announced a new extremely durable storage solution. We have, in effect, the new memory card microSD Pro Endurance able to last until 16 years according to the data sheet released by Samsung itself.

The announcement comes a week after the South Korean company unveiled its most durable portable SSD ever, the Samsung T7 Shield range. Now, the technology introduces an even more portable and robust solution, the new range of Samsung PRO Endurance microSD memory cards.

These are the new Samsung PRO Endurance microSD memory cards 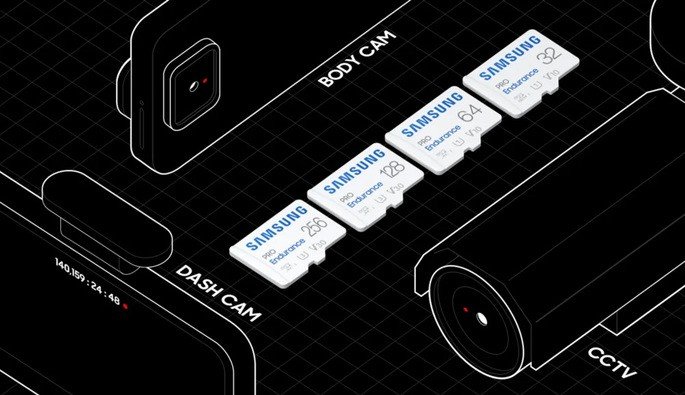 At stake are Samsung’s most robust memory cards. They were designed, according to the company itself, to be used in surveillance and security cameras, dash cams for the car, or even in the video intercom and similar usage scenarios.

That is, they are memory cards created to withstand the harshest conditions of use that you can reasonably imagine. According to the brand, compared to conventional microSD cards, its durability is 33x higher. 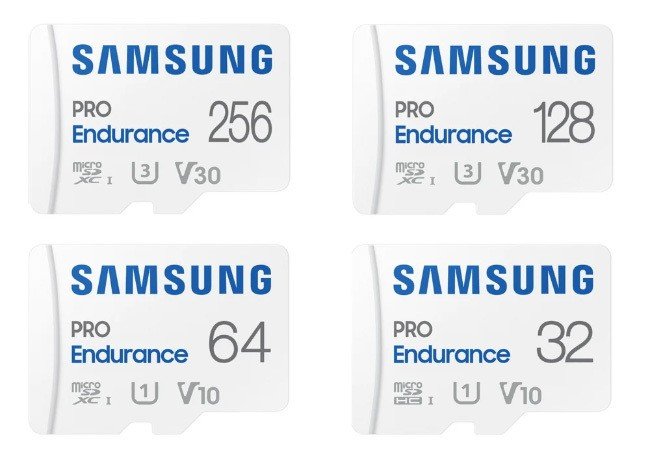 In summary, they are cards capable of recording video in Full-HD, or 4K with relative ease, already receiving the Class 10 category, in addition to having received the classifications U3 (UHS Speed ​​Class 3), reaching the V30 category (Video Speed ​​Class 30). 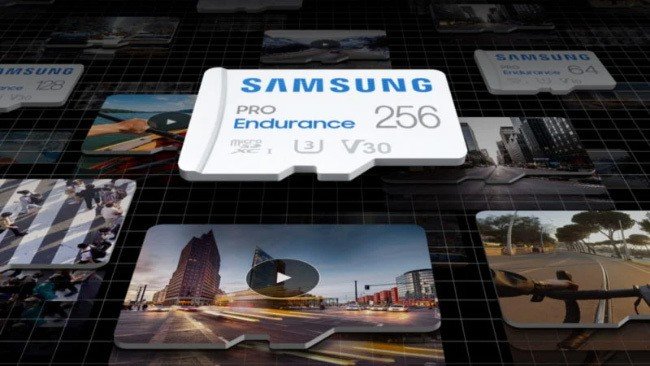 Samsung Pro Endurance microSD cards can operate in temperatures from -25°C to 85°C. They are resistant to water, magnetism and wear. The price starts at €10.99 for the 32GB version, gradually increasing depending on the capacity.

You can find the products of this range available on amazonwhere the card 128 GB currently costs €30.30.

4 reasons behind this insolent success in 2022

Razer presents its next Blade 15, and the screen looks fabulous

Xiaomi Mi 11T Pro: the best value for money of the end of the year?