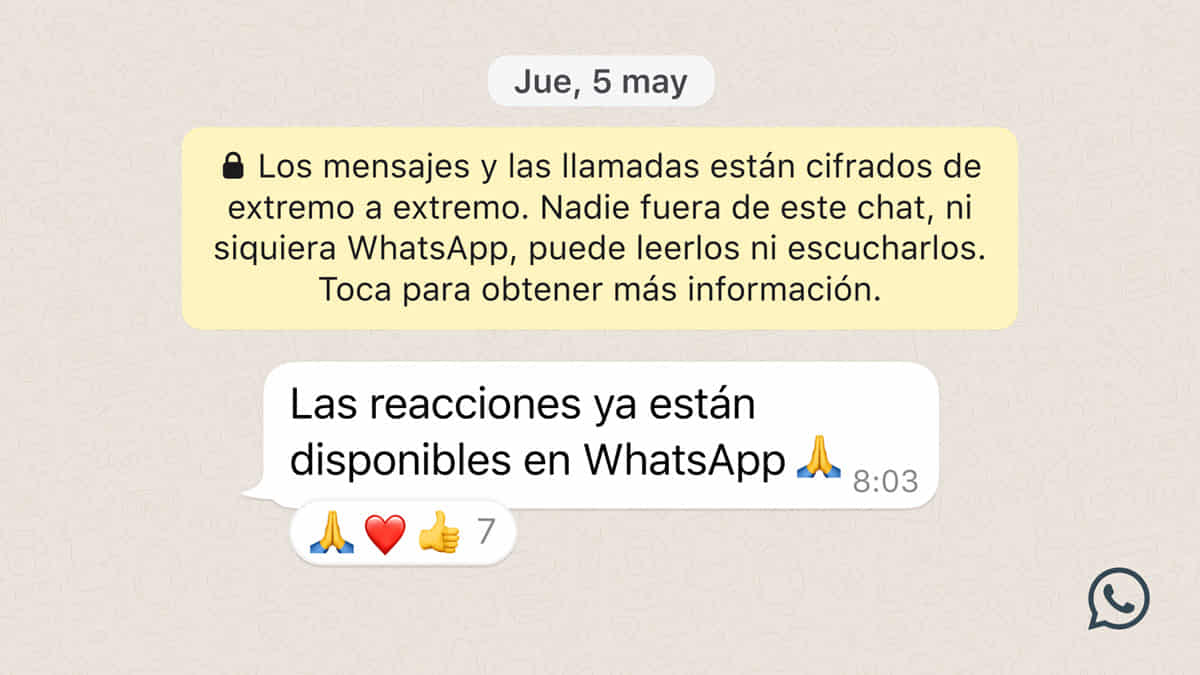 WhatsApp is finally implementing some of the new features that have been tested in recent months.

Some were part of beta versions and others were being tested only in certain markets. But now they will no longer have limits because they reach the stable version of WhatsApp.

Emojis and files up to 2GB come to WhatsApp

Another of the functions that WhatsApp has been testing in recent months was the possibility of send files up to 2GB. During the test, this option was only available in Argentina, but now it is being extended to all users.

So goodbye to the previous limit of 100 MB per file and now you can send large files in one go in your WhatsApp chats. And a bonus that you will find when you upload or download a file in the app is that a counter will be displayed so you know how long it takes for the process to complete.

On the other hand, the WhatsApp team also announced an update for groups. It’s not available yet, but is being rolled out gradually so that groups can have the ability to add up to 512 users.

There are still many functions in testing that we hope WhatsApp will implement in the near future, but we cannot deny that it is a very interesting update to catch up with the app.

If you still don’t see these news in your WhatsApp account, don’t worry, it will reach everyone in the next few days

The latest Chromecast with Google TV is on sale, which is pretty rare!

The new trailer for House of the Dragon, the Game of Thrones spin-off

Good plan: why should you buy the Galaxy A52 on Samsung before tomorrow? 🔥

What is the most pirated movie in November 2021?

a 12th generation of CPU synonymous with redemption?