On the occasion of the opening keynote of Google I/O 2022, the American giant unveiled several new features including a Pixel 6a which wants to impose itself on the mid-range segment, and it has arguments for it!

We expected it, but maybe not at this level! Google’s new Pixel 6a will be available this summer and finally wants to have a say in the face of fierce competition. In 2021, the Pixel 5a corrected the defects of the Pixel 5, and even if we didn’t have the chance to see it at home, the Pixel 6a seems to approach the same philosophy with an interesting quality / price ratio.

Google Pixel 6a: cut to make a place for itself

By taking up an aesthetic close to the Pixel 6, this theoretically less powerful version still embeds the famous SoC Tensor of its big brothers accompanied by the Titan M2 security chip. Slightly more compact than the Pixel 6, the Pixel 6a is equipped with a 6.1-inch AMOLED screen with FHD+ definition (2400 x 1080 pixels) and a refresh rate of only 60 Hz. Available in 6 + 128 GB version , the smartphone will be compatible with 5G, Bluetooth 5.2 or WiFi 6E.

Google having placed itself particularly well on the photo part for its smartphones, this Pixel 6a does not want to deviate from the rule even for a mid-range. We therefore find for this photo block, a main sensor IMX 363 of 12.2 Mpx which has largely proven itself, coupled with the ultra wide-angle IMX 386 of 12 Mpx, all obviously coupled with the artificial intelligence that the American giant has been developing brilliantly for years (Realtone, Night Sight for night photos, Magic Eraser, and many others). At the front, a simple 8 Mpx sensor is present. 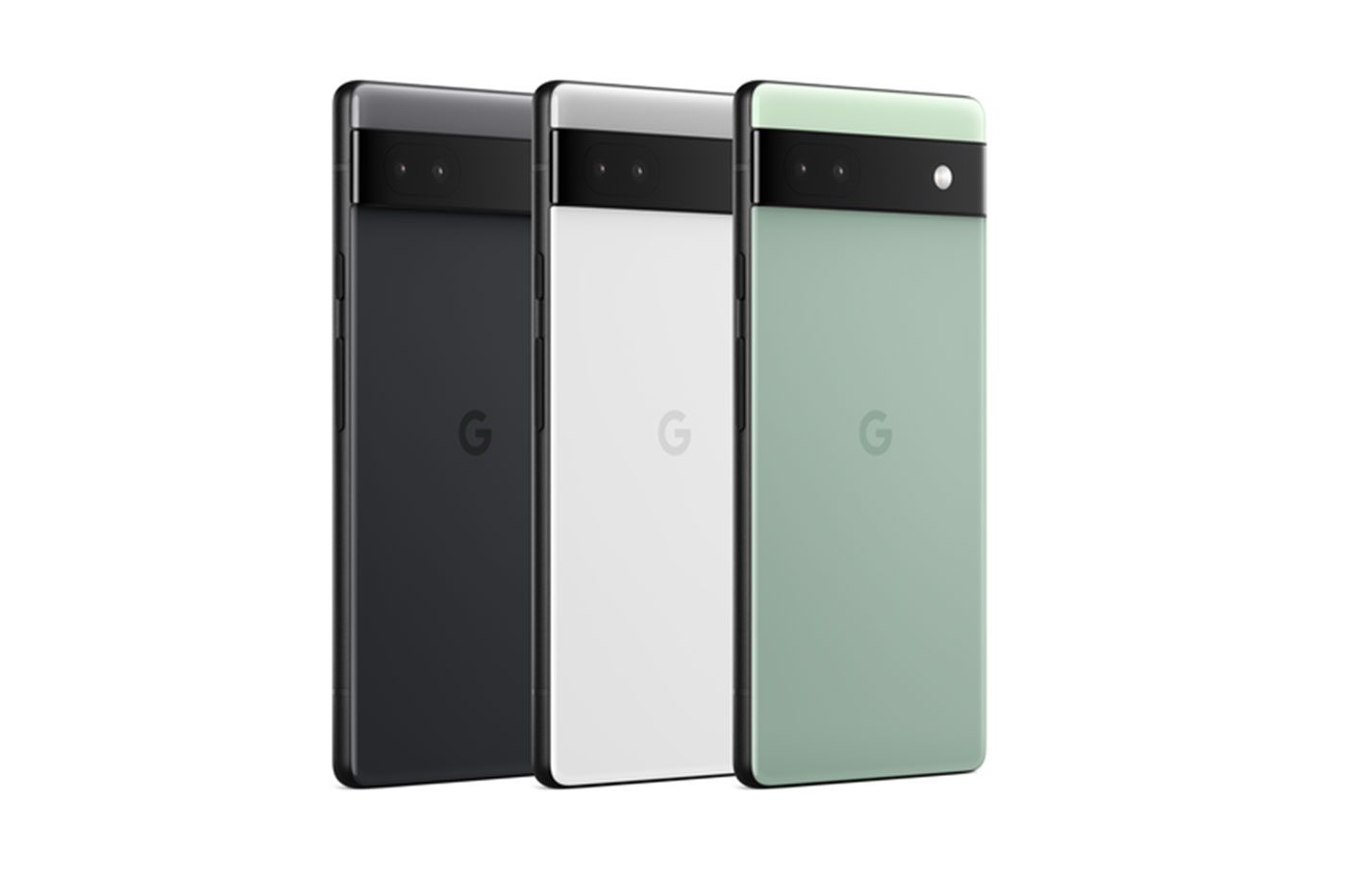 On the battery side, Google has included a capacity of 4306 mAh promising an autonomy of up to 72 hours thanks to an “Extreme Battery Saver” mode, a first on a Pixel smartphone, and more than 24 hours in conventional use. A statement to check, because it was not the strong point of the latest Pixel 6.

The Pixel 6a will also be the first smartphone to receive Android 13 including 5 years of security updates, and 3 years of major updates.

After all these arguments that make it a serious outsider, all that’s missing is the price. In the US, it will be available on July 21 in three colors, Sauge, Pebble and Charcoal, for $449, while in France it will also arrive, but perhaps a little later, at a price of 459 euros.

The novelties presented for Google Workspace

Google will add the local component to multisearch

Apple could do without the notch

These will be the planned controls and the hours to avoid on this December bridge, with more trips than in 2019