A Razer has just introduced the new lightest mouse in the world, according to itself. This is, in fact, the new gaming mouse Razer Viper V2 Pro coming to the esports world with improved 3rd generation Optical Mouse Switches and a new Focus Pro 30K optical sensor. The price? Are 159,99 € by the new gadget.

This is the latest creation from the leading global lifestyle brand for gamers. The company today announced the Viper V2 Pro, an ultra-lightweight, wireless competition gaming mouse packed with exclusive cutting-edge technologies. In fact, it was developed with feedback from esports professionals.

This is the new Razer Viper V2 Pro gaming mouse

The result is a fully performance-focused mouse that has already achieved legendary status in esports. 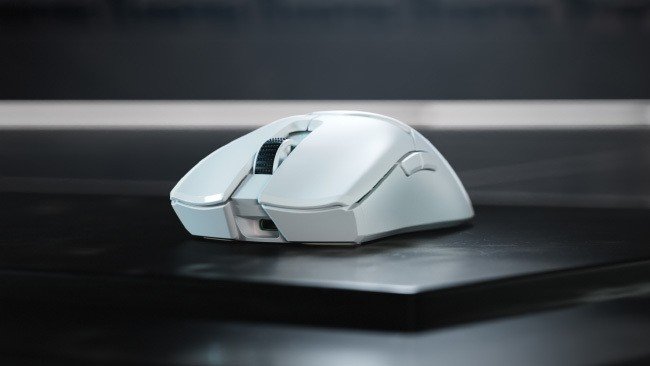 “We carefully considered every ounce of the Viper V2 Pro to ensure we didn’t compromise on other features to lighten weight,” said Chris Mitchell, Head of Razer’s PC Gaming Division. “Just reducing weight is not enough for us. Both esports professionals and the mouse aficionado community played an important role in the development of the Viper V2 Pro, with feedback on possible improvements to the switches and sensor or something as simple as optimizing the protrusion of the side buttons.” 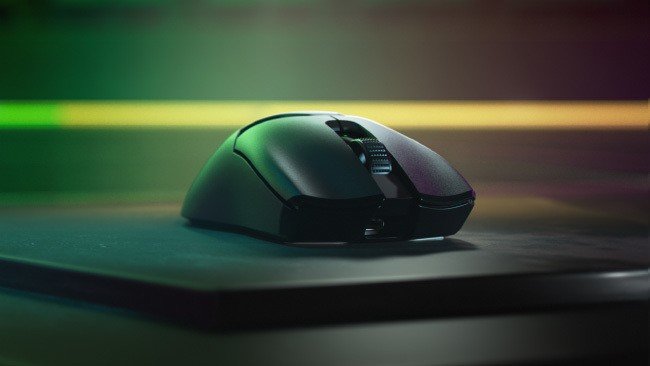 “I think this mouse was made for me,” said Jimmy ‘Marved’ Nguyen, professional VALORANT player at OpTic Gaming. “The shape and weight are perfect for my hand, it feels like a natural extension of my body. It is unlike any other.” 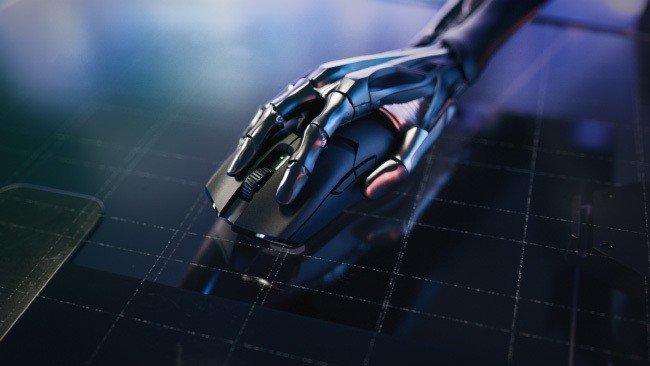 Utilizing a prototype of the new version of the Viper, Marved recently set the record for most enemies killed during the VALORANT Champions Tour (VCT) 2022.

He had a total of 35, in addition to being elected the MVP of the Final. OpTic Gaming took first place in the tournament and thus placed the next generation of Viper in VALORANT history even before the mouse was released.

Best Performance at Your Fingertips 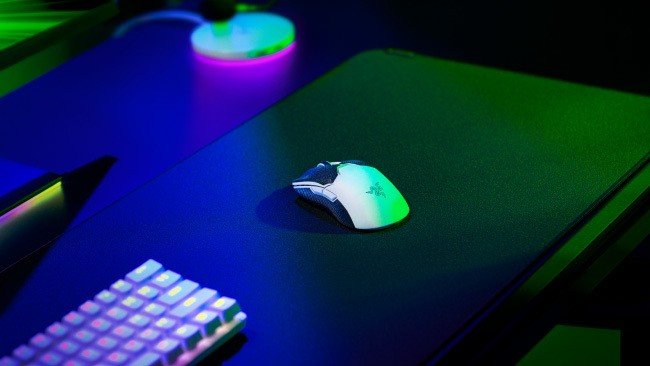 The announcement of Razer’s new Focus Pro 30K optical sensor arrives as part of the Viper V2 Pro and achieves a full resolution accuracy of 99.8%. This new sensor is equipped with AI-based features such as Smart Tracking, Motion Sync and Asymmetric Cropping. This for the best gaming performance at the highest level.

The asymmetric cutting feature has been improved to support up to 26 levels of distance adjustment compared to 3 in the previous version. This enormous capacity for customization allows users to set the distances to lift and set the mouse that best suit their playing style. 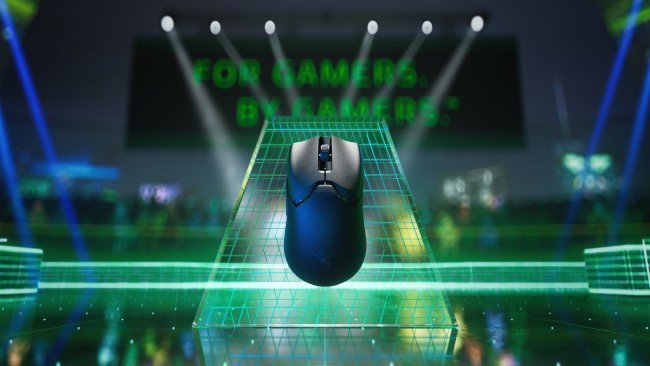 Plus, with a more tactile response and even longer estimated lifespan, the Viper V2 Pro features the new Razer 3rd Generation Optical Mouse Switches for zero double-click issues and to eliminate any feedback delay.

In fact, these new switches are rated for a lifespan of up to 90 million clicks, a more than 25% increase in value proposition over previous generation switches.

The ultra-lightweight wireless gaming mouse that achieves unbeatable performance is now available in black and white. You can find more information about the product at Razer official page. Its retail price is €159.99.

“We may not like the way they will be obtained”

a new venue is opening its doors at London Studios!

Lidl is releasing its popular sneakers for sale