The first beta of iOS 16 contains hints of a new HomePod, which could be released shortly.

Yesterday Apple presented the new operating system at WWDC 2022 iOS 16 presented, which, as expected, brings with it numerous innovations. The first beta of iOS 16 is the colleagues from 9TO5Mac directly a hint for a possible new one HomePod caught the eye. The device designation shows that the newly discovered device is a HomePod AudioAccessory6 reads. 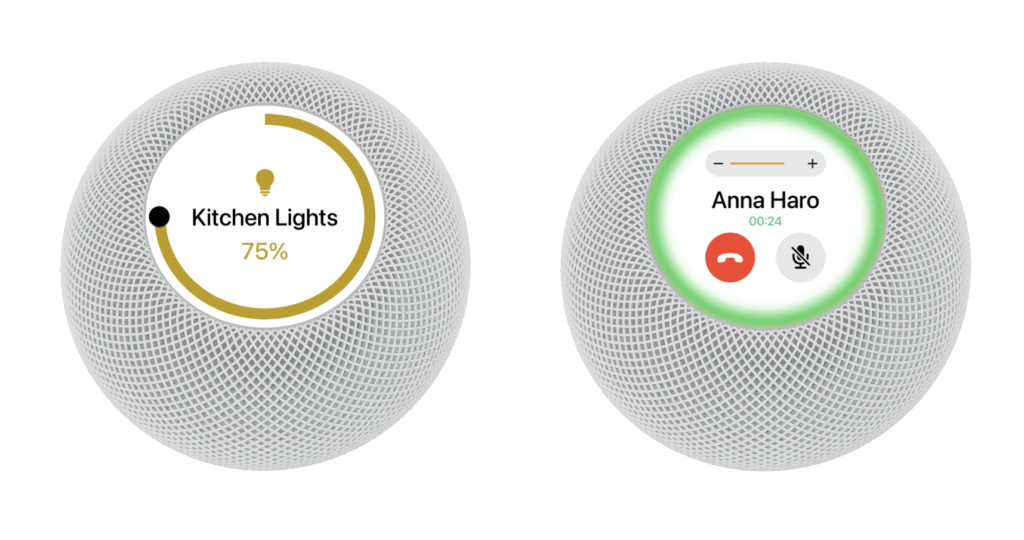 As we know from previous rumours, Apple is probably less working on a whole new HomePod and more on an upgrade to the existing HomePod mini. However, a combination of HomePod and Apple TV has also been reported, with some rumors even having an integrated display. What exactly is behind AudioAccessory6, we will probably soon find out from Apple itself.

If you want to exchange ideas on the subject, take a look at our “Smart speaker group‘ on Facebook. There you will find a huge community with which you can exchange information on all smart speaker topics!

Álex Palou, the Spanish IndyCar champion, could be an option to sign for McLaren in 2023

everything you need to know

The Xcover 5 is priced under the Xcover Pro