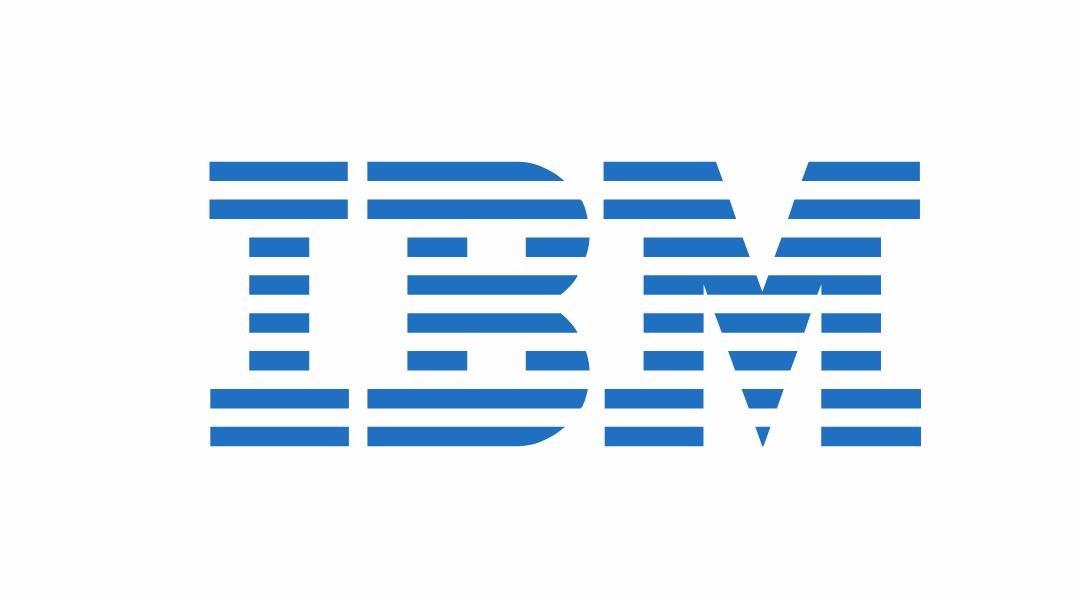 IBM has also decided to close its business in Russia and has started laying off its employees in the country. This follows from a memorandum to staff sent last week and emailed to Reuters on Tuesday.

It thus joins hundreds of other companies responding to Russia’s invasion of Ukraine, companies suspending business in the country, or leaving it altogether.

As the fallout from the war continues to mount and uncertainty about its long-term ramifications grows, we have now made the decision to conduct an orderly liquidation of IBM’s business in Russia.

A month ago IBM said that it was not sure how much longer it could hold out paying employees in Russia, since we remember that now business must be done in its currency, being necessary to buy it first at the price that Russia imposes.

Although many people will be laid off, IBM gives them some peace of mind, albeit with no short-term solutions:

Our colleagues in Russia, through no fault of their own, have endured months of stress and uncertainty… I want to assure you that IBM will continue to stand by you and take all reasonable steps to support you and make your transition as orderly as possible.

Telekom tariff at a bargain price: Allnet flat rate with 10 gigabytes at Saturn for only 9.99 euros per month

Machine guns, grenade launchers and other gadgets from ‘The Beast’, the car that Joe Biden will use at the NATO Summit

Google lets you chat with meeting participants from Calendar