Gaming is on the rise and Razer knows it. The manufacturer has therefore just announced its new Razer Kishi v2 for Android today and iOS this fall.

Razer had already realized how important mobile gaming was for a few years and was going to continue to grow in importance. This is all the more obvious with the arrival of more and more indie games on iOS or Android smartphones. We think in particular of hits like Street of Rage 4, Gunfire Reborn or more recently Diablo Immortals.

Playing on a touch screen isn’t as complicated these days, but nothing will match the comfort of a physical controller. All smartphones are now compatible wirelessly with Xbox or Playstation controllers, but this is not always the best solution, especially in a mobile situation since a support is often needed and if it is directly on the controller, the balance is not necessarily ensured. 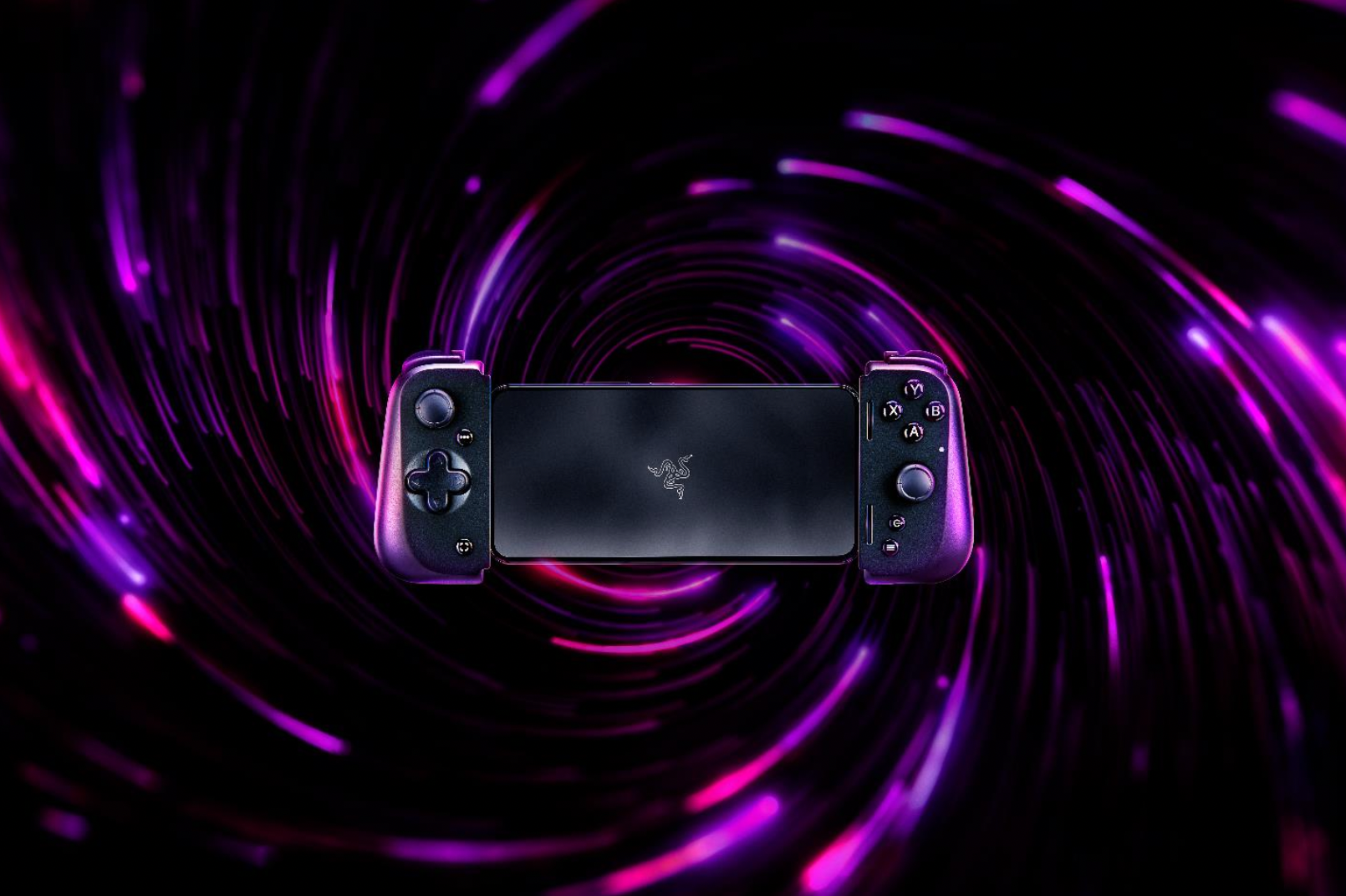 As a result, we can easily understand that the best format remains that of the Nintendo Switch. It is in this direction that Razer is moving since the American manufacturer prefers to offer a controller that is placed around the smartphone with a direct connection via the USB-C port (or the Lightning port for iOS smartphones). The advantage is instant connection and no latency, perfect for the most competitive games.

After the Raiju Mobile in 2018 then the Junglecat and finally the original Kishi, Razer is taking advantage of the post-WWDC period to announce its Kishi v2 for Android (the version for iPhone will arrive later) and of course takes up the principle of the original Kishi. 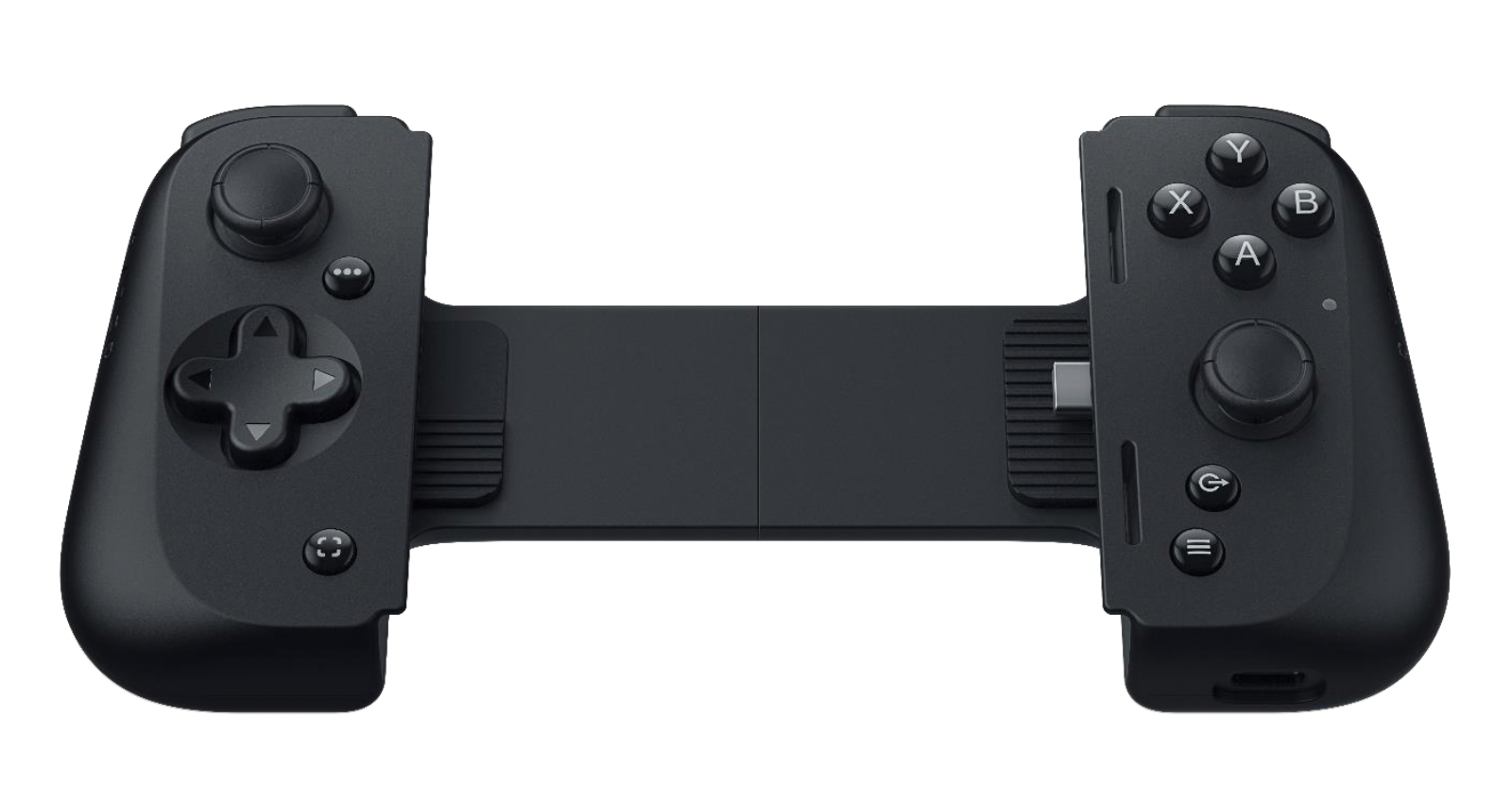 A new design and big changes

If the design has been refined, it is above all to add better grip in a mobile situation and above all to add greater stability when the smartphone is fixed. It was a defect that we had noticed on the original Kishi where certain parts tended to move while the smartphone was perfectly placed. So, exit the parts that moved a little too much for a stiffer controller back. Direct consequence, it takes up more space in a bag but one in the other, it’s really the same size. 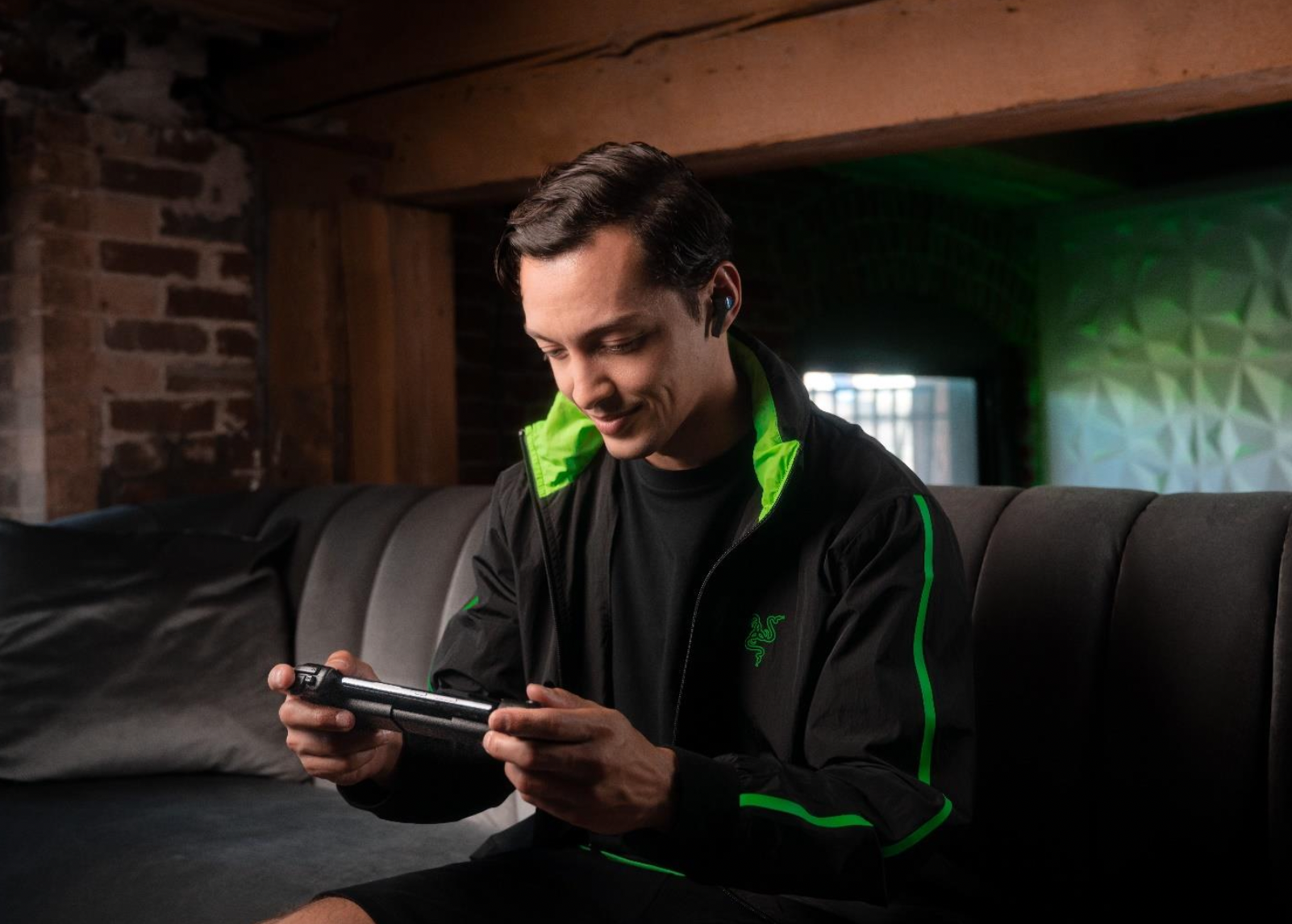 Another change in the design, the new Kishi v2 makes it possible to better adapt to any width of smartphone, which its predecessor did not allow. We find the USB-C (or Lightning) port which allows you to charge your smartphone while playing (it is only for charging). As with its predecessor, it will be best to use wireless headphones. But the biggest change is the buttons with microswitch buttons (the same as on the Razer Wolverine v2), a mechanical D-Pad and analog triggers. In terms of comfort, that changes everything. Likewise, Razer has added two additional fully programmable buttons (via the Razer Nexus app).

The new Razer Kishi v2 will be offered at a price of 119.99 euros. The Android version will be available from June 8, 2022, while the iOS version will have to wait until this fall.

Our test is coming soon but from what we can already tell you, it’s an excellent controller and we can now recommend it to you even if the price is still a little too high.

Roku could be acquired by Netflix, according to report

an experimental treatment cured 100% of patients

this function propels your sofa into virtual reality

watch out for this virus, it is trying to extract a ransom from you!