The Bluetooth SIG group, which regulates this wireless connection method, has just announced a new technology. Called Auracast, it is designed to enhance the experience of playing sound in headsets and other wireless gadgets.

The great novelty of the Auracast technology will be the possibility of transmitting audio to several devices at the same time. It will be the next evolution of multi-point Bluetooth, now with no limitation on the number of connected devices.

Auracast is based on Bluetooth LE (low energy) technology already implemented in several devices. In fact, this technology already existed under the name Audio Sharing, however, it will now arrive with a new name and enhanced possibilities.

The main objective of implementing Auracast is to facilitate the sharing of audio between different devices. Limitations on the number of devices connected to the same transmitter will disappear, allowing the user to connect as many devices as he wants.

Imagine that you are listening to a song on your smartphone and you want your friends to hear it too. Thanks to Auracast technology, you’ll be able to stream that music to your friends’ wireless headphones nearby.

The Bluetooth SIG group also exemplifies how this technology could revolutionize public spaces. What the group calls “activating our world” will make it possible to transmit the sound of a television to all headphones or Bluetooth speakers inside a shopping center, for example. 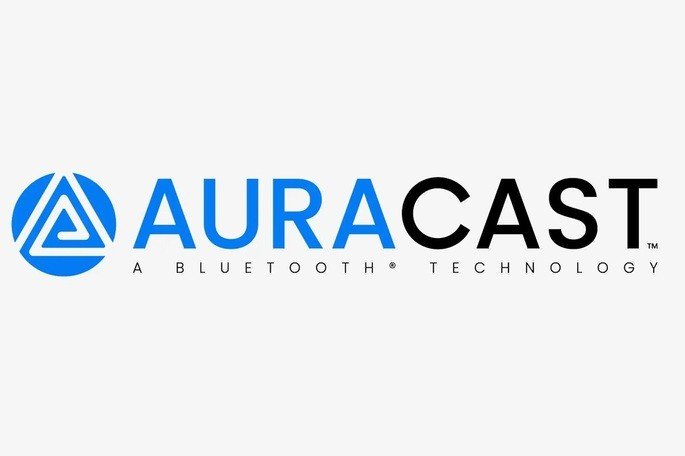 “The launch of Auracast audio streaming will trigger another major shift in the wireless audio market. The ability to stream and share audio using Bluetooth technology will reshape personal audio and enable venues and public spaces to deliver audio experiences that will enhance customer satisfaction. visitor and will increase accessibility.” Refers to Mark Powell, CEO of Bluetooth SIG.

It is important to note that Auracast technology will have to be supported in all products present in the transmission chain. In other words, both the sender and the receiver will have to support this new technology for successful audio sharing.

Therefore, when you buy a smartphone, tablet, headphones or wireless earphones, you should pay attention to the presence, or not, of Auracast technology. That’s if you want to do away with the limitations of streaming audio between devices.

After the Pentagon hearing, NASA looks into the UFO case

I mean it! Porsche is very close to entering Formula 1 by 2025: “We are seriously considering it”