Razer recently announced the launch of the Razer Kishi V2 for Android, with an iPhone release confirmed for later this year. So, with this announcement we have the arrival of the next generation of the award-winning controller for mobile games that brings control and gameplay with the quality close to consoles to the smartphone.

This announcement also reflects the explosive growth of cloud and streaming gaming on mobile platforms. Thus, the future of mobile gaming is more promising than ever. That’s why Razer is here to provide gamers with the easiest solution to play with absolute control and no compromises.

Razer’s new updates for the Kishi V2 leverage the brand’s 16+ years of experience in PC and console gaming products. Now, they deliver these findings to those who play on mobile devices. I

First and foremost, the new controller is inspired by the award-winning Razer Wolverine V2 console controller. Therefore, the Kishi V2 features the same high quality buttons with the new microswitch tactile controls that bring improvements to mobile devices. It comes first for Android, but will also be available for iOS (iPhone). 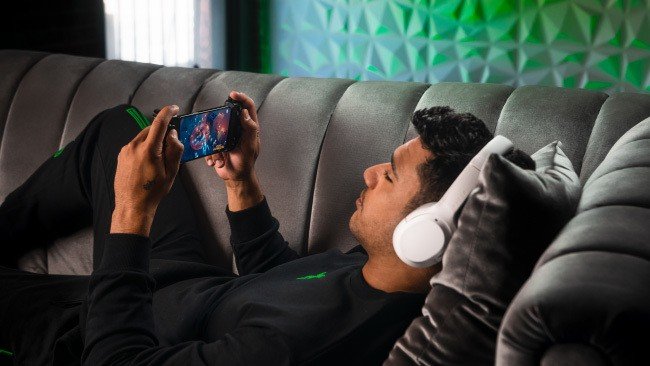 Firstly, the new Share button allows gamers to quickly save the perfect image or record videos to share with followers and friends. In addition, the Kishi V2 also features two multi-function buttons and the ability to launch the new Razer Nexus app with the click of a button.

In effect, these improvements ensure that Kishi V2 is optimized for maximum performance in the latest AAA games available via streaming or native games on mobile devices. 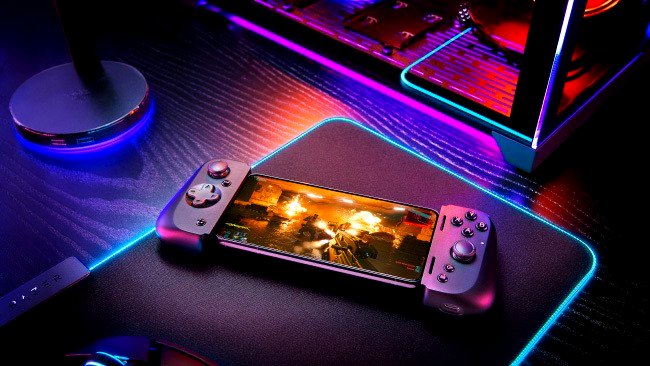 The Kishi V2’s body has been re-imagined with a streamlined bridge to provide stability and universal smartphone compatibility. So with ergonomics in mind, the Kishi V2 incorporates a comfortable grip in a highly portable form factor.

These design innovations provide better accessibility and experience for all gamers on mobile devices. Incidentally, the Razer Kishi V2 is also designed for maximum compatibility and works with current Samsung and Google Pixel devices and future models that will hit the market this year.

“Having created mobile gaming content for nearly a decade, I can confidently say that the Kishi V2 is the best mobile gaming controller I have ever used,” said Patrick “Chief Pat” Carney, CEO and Founder of Tribe Gaming . 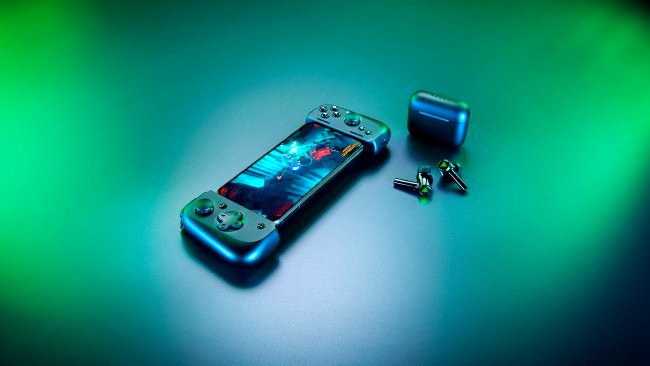 Supporting the same low-latency gameplay as its predecessor, Kishi V2 offers control over native gaming and cloud gaming via a USB-C connection. It also has charging ports with power passage that allow the device to be charged without interrupting the game.

The controller is powered by the all-new, integrated Razer Nexus app. Thus, the Kishi V2 was developed for maximum versatility and customization. In fact, with the press of a button, the Razer Nexus app launches instantly, ensuring quick access to installed games, instant YouTube or Facebook streaming capabilities, compatible game discovery and controller settings.

The next generation of this mobile gaming controller packed with the best features and the accompanying Razer Nexus app are now available for Android.

The technical details of Razer Kishi V2 for Android:

Overview of the new Razer command

Hollow Knight Silksong finally shows up after all this time!

The nasal mask does not protect against contamination

NieR Reincarnation is coming to iOS and Android next month