Currently, technology has reached such sophisticated levels that it is now possible to process an impressive amount of information to obtain metrics that help measure user behavior regarding a product or service.

In this sense, the development of a powerful optical chip by a team of researchers from the University of Pennsylvania, which is capable of processing up to an amount of almost 2 billion images per second; a total outrage.

Regarding its design, this chip is composed of a neural network that uses light to process information without requiring components whose effort significantly reduces the processing speed of traditional computer chips, such as memory. In turn, this neural network is made up of nodes that are interconnected by neurons.

The nodes are made in such a way that they can learn in the same way that an organic brain does, taking in data segments from which the challenge of recognizing objects in images or words in an audio piece is proposed to them, thus helping them to acquire remarkable skill in carrying out these tasks over time.

To simulate the function of neurons, the chip has optical cables. These neurons are found stacked in multiple layers whose work is focused on a specific type of classification.

At the time of testing, the team was given the task of manufacturing a 9.3 mm2 chip which was then put into operation for the purpose of taking a set of letter-like handwritten characters for classification. 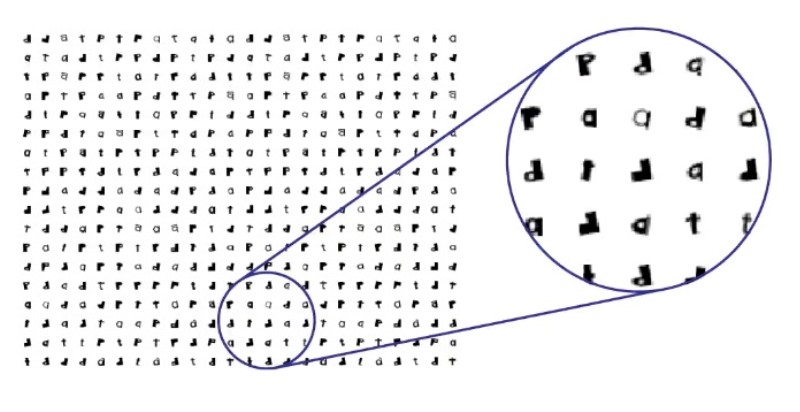 However, what was impressive was not only these metrics, but also the fact that the chip was able to classify each character at a time. a speed of 0.57 nanoseconds. This allowed that in the end he could carry out the classification of 1.75 billion images per second.

The reason behind this achievement lies in a concept called propagation computingwhich refers to calculations that occur as light travels through the chip, thus distinguishing itself from clock-based systems.

Sammy's van for rent on Airbnb!

This weekend, treat yourself to the best antivirus for Mac at -60%

SFR torpedoes its rivals, its fiber is at a shock price

BMW iX Flow, the car that changes color on demand thanks to the electronic ink in its body