There is no doubt that the PlayStation 5 is the console of the moment, from the day it came out, and that will continue to be so for a long time. In addition, to this we must add that more and more games are coming out for the console.

Regarding the latter, it is expected that for this second semester of 2022 several games will come to light that look very good, so would you like to know the top 5? 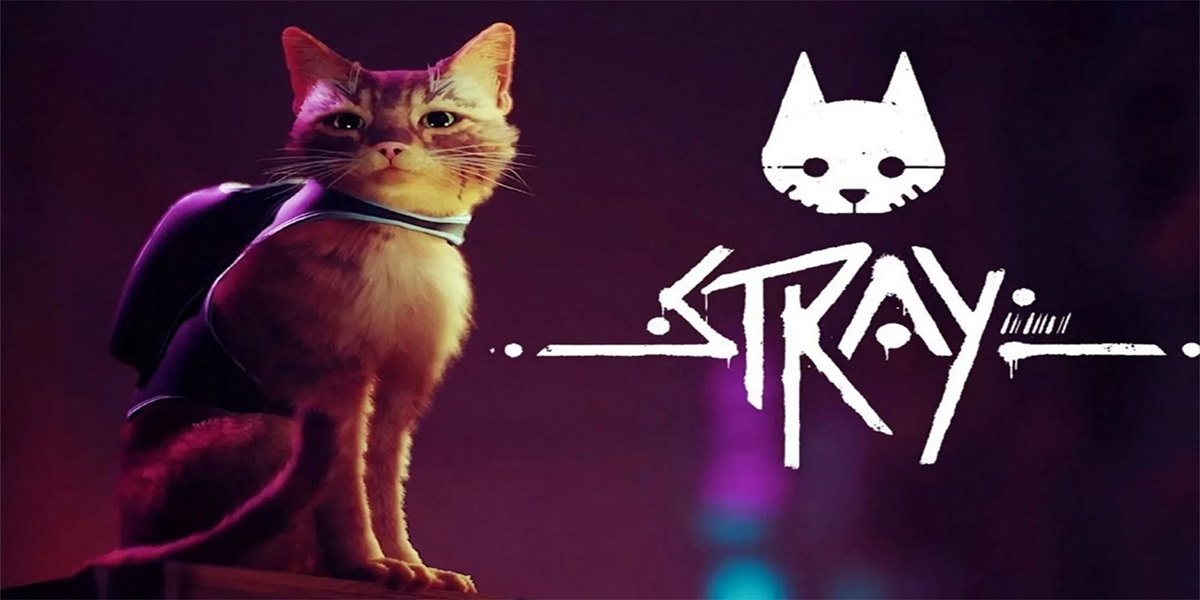 We start this list with an adventure and action title called Stray. Precisely in the month of June 2020, the trailer for this game came out that caught the attention of the entire media, dealing with the story of a stray cat, who lives in a cybercity and You must solve the various problems that come your wayand all with the help of his flying friend, B12.

As far as it has been seen, it has really good graphics and a story that will surely be quite interesting. Its release date is July 19 and will be available for PS5, PS4 and PC. 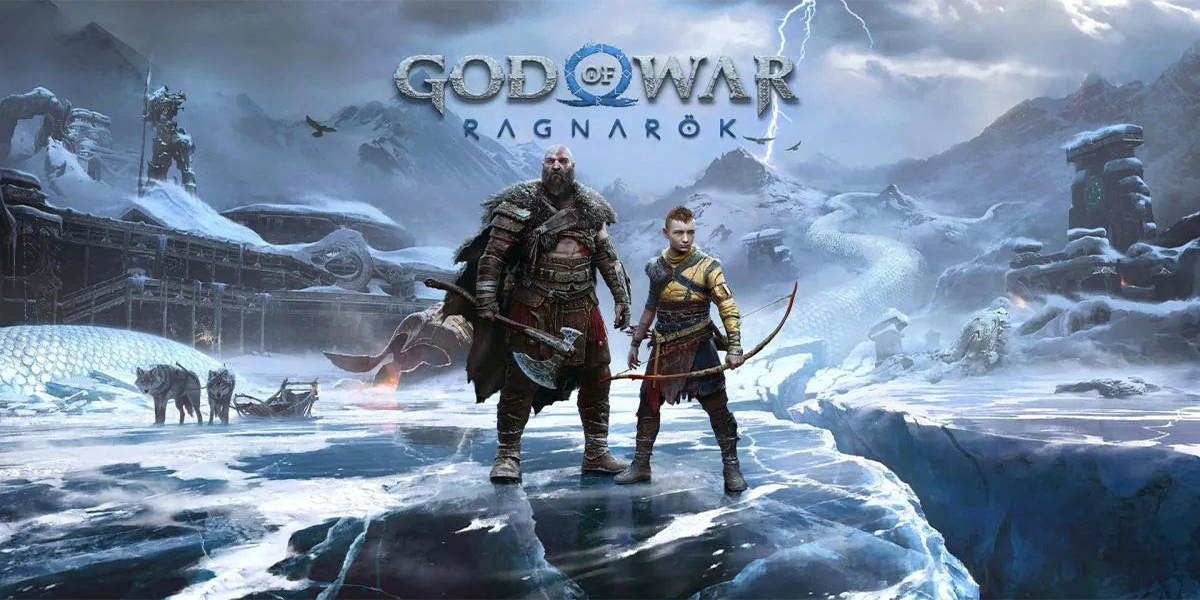 If you are a follower of the God of War saga, surely you must be aware of what this new installment will be and everything that Kratos and Atreus brings with it. God of War: Ragnarok It has been the reboot and sequel at the same time of the entire sagaand this time it continues to focus on the adventures of these two in the Nordic lands.

Today The release date for this title has not been confirmed.who is very likely to be a bestseller and who keeps fans of the series very excited and expectant. 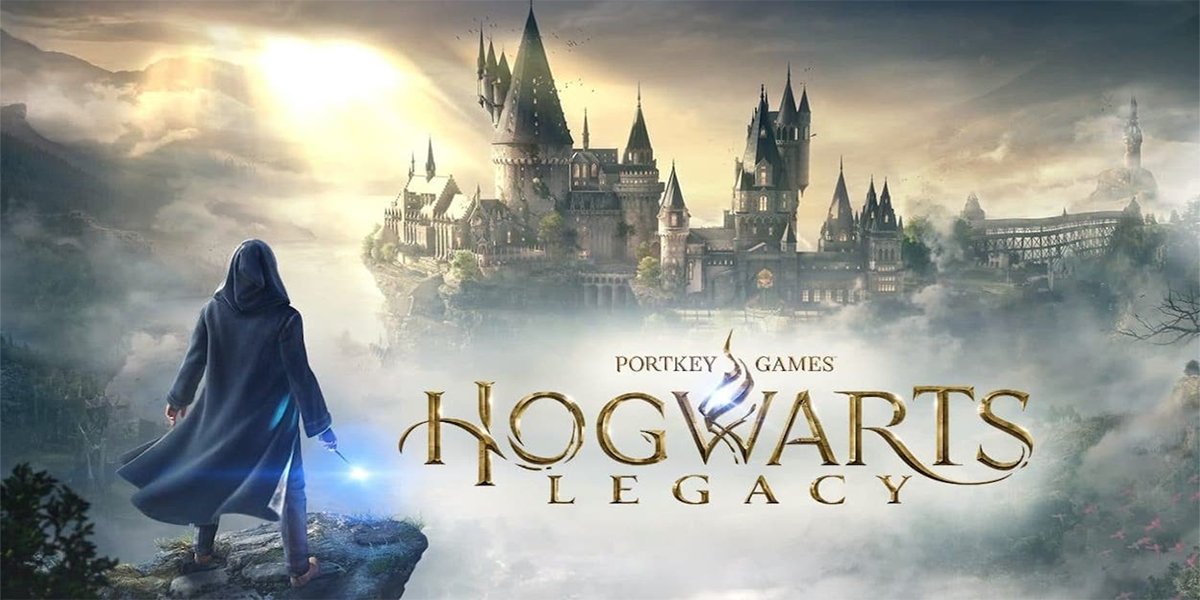 Now it’s time for fans of the Harry Potter universe, and in case you didn’t know, a role-playing video game open world that will allow you to immerse yourself inside the castle as a true student of one of the four houses of Hogwarts, and all while becoming the best sorcerer.

Set in the middle of the 19th century, this video game has shown enough (through its trailer and a couple of gameplays) to classify it as one of the titles of the yearand which is expected to be released by the end of this 2022. 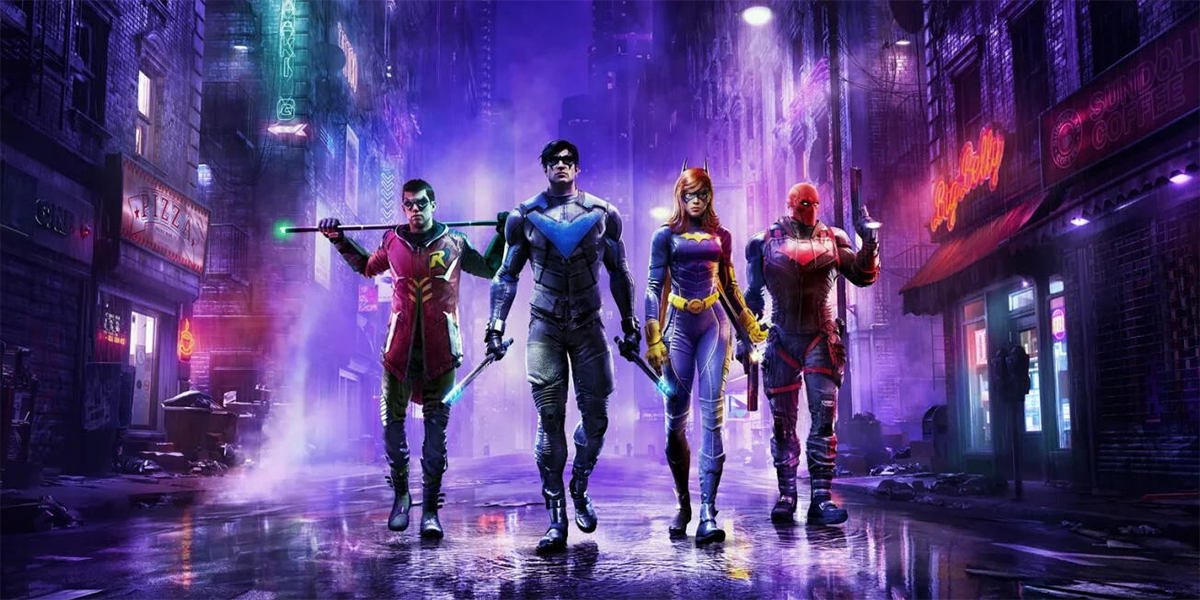 Based on the Batman universe, Gotham Knights will be a new open world action installment developed by Warner Bros. Montreal. After the supposed death of Batman, the game focuses its eyes on the movements made by his allies in Gotham City, namely Red Hood, Robin, Batgirl and Nightwing, who Despite going their separate ways, they will have to unite to restore order..

How can you see, each character has different powers and abilities who will contribute their own to the epic fights that arise in the city. It is known that the release date of this title is scheduled for October 25. 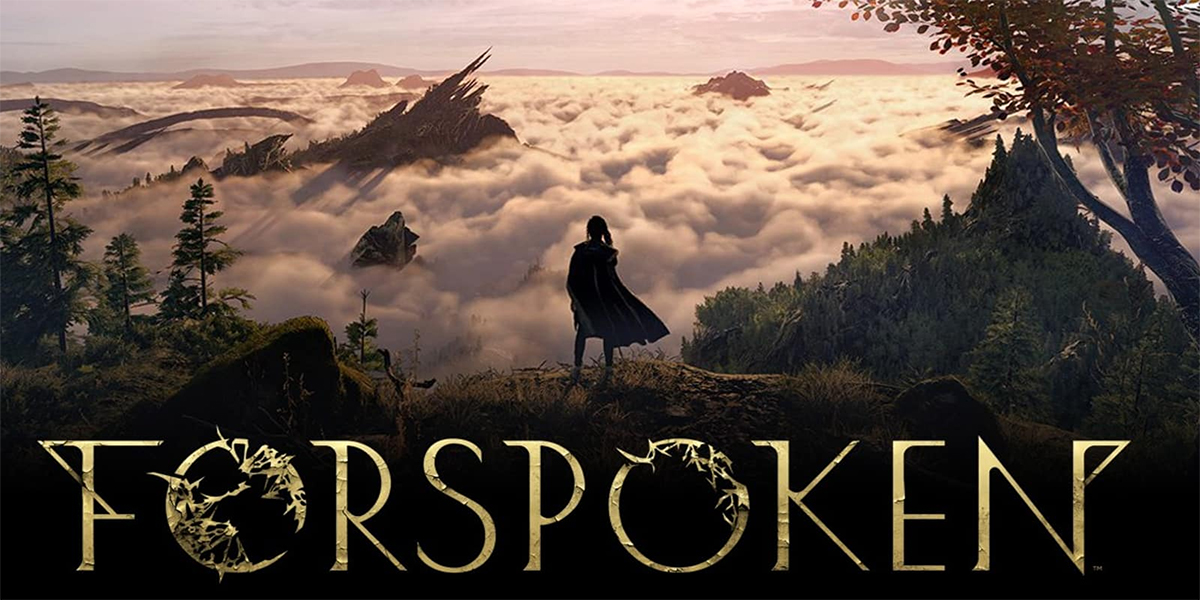 Forspoken is an upcoming game developed by Square Enix, exclusive only to PS5 and PC, that focuses on the adventures of a girl named Frey Holland, who enter a world called Athia full of nature and monsters where you will have to use your new powers and abilities to stay alive.

It has some impressive graphics that you can admire in the official trailer of the gamePlus it looks really fun. This installment already has its official release date, which will be on October 11.

Good plan: do you dream of AirPods Pro? Amazon explodes the price 🔥

The new Ora Cat arrives in Europe, an electric car with 420 km of autonomy

Among US: What if the stealth game turned into a fighting game?