Xiaomi’s Mi Band 7 has already been launched in China. Now it has also been officially announced for the European market.

Xiaomi introduced the Mi Band 7 in China a few days ago. Now it has also been presented for the European market at an event in Paris. The focus is on a larger AMOLED display with 1.62″ (the Mi Band 6 was still 1.56″). The display is not only 25% larger, but also comes with the Always-On-Feature hence.

The Xiaomi Mi Band 7 comes along more than 100 sports and has hundreds of new dials. The wearable can do both heart rate of the carrier as well as the oxygen saturation monitor. Sleep monitoring is also a feature of the new Mi Band 7 from Xiaomi. With 180 mAh, the battery is now also significantly larger and ensures a longer runtime of up to 14 days. 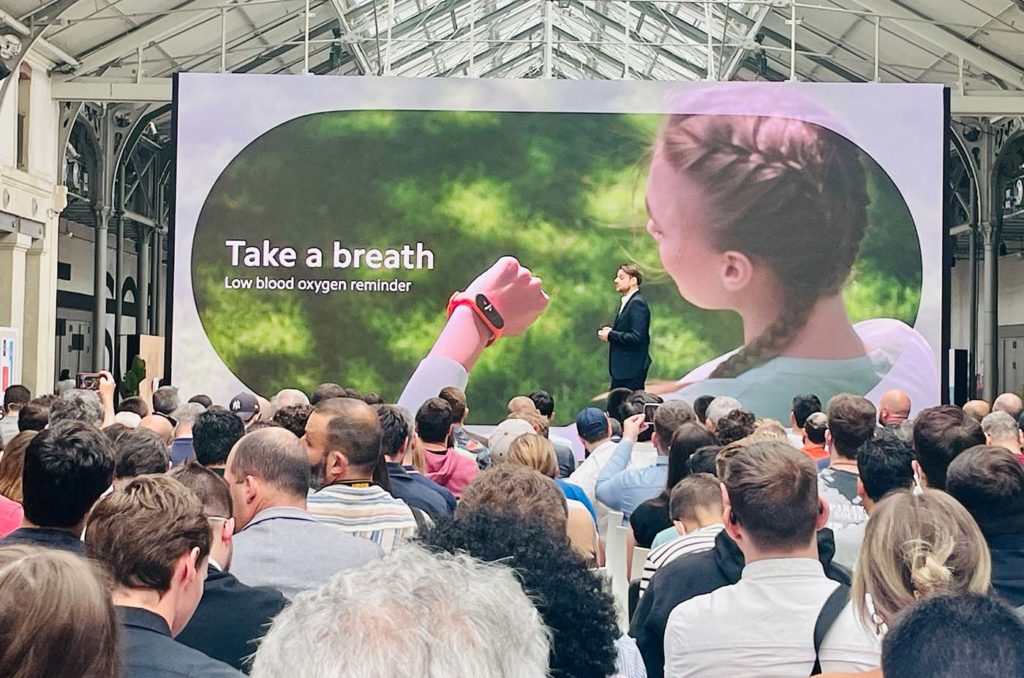 For the connection with the smartphone, the Mi Band 7 supports, like its predecessor, Bluetooth and also NFC. 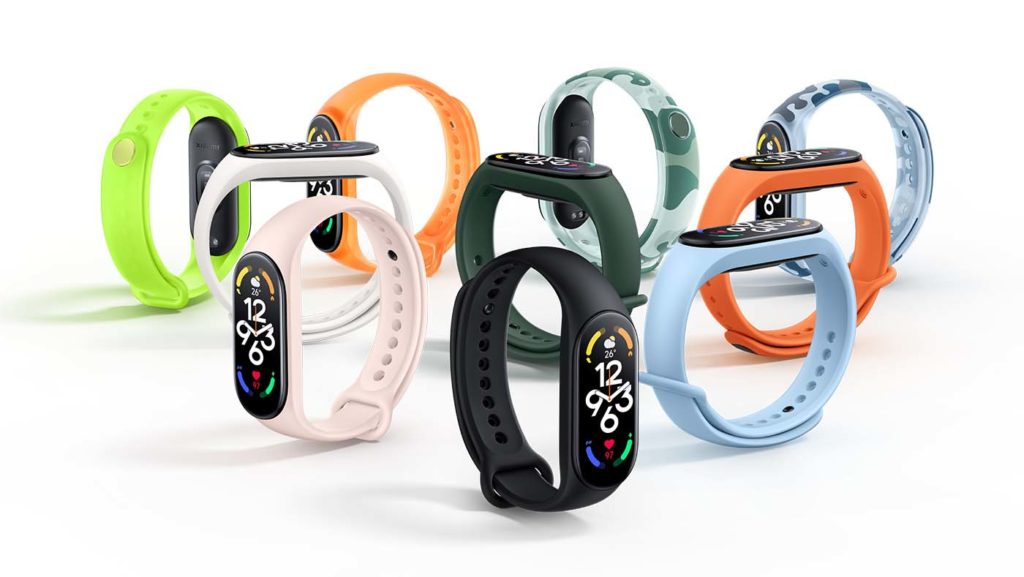 Price and availability of the Xiaomi Mi Band 7

The Mi Band 7 is from June 22nd available from well-known dealers. The RRP is 59.99 euros, at the start of sales it will be available for 49.99 euros for a short period of time. 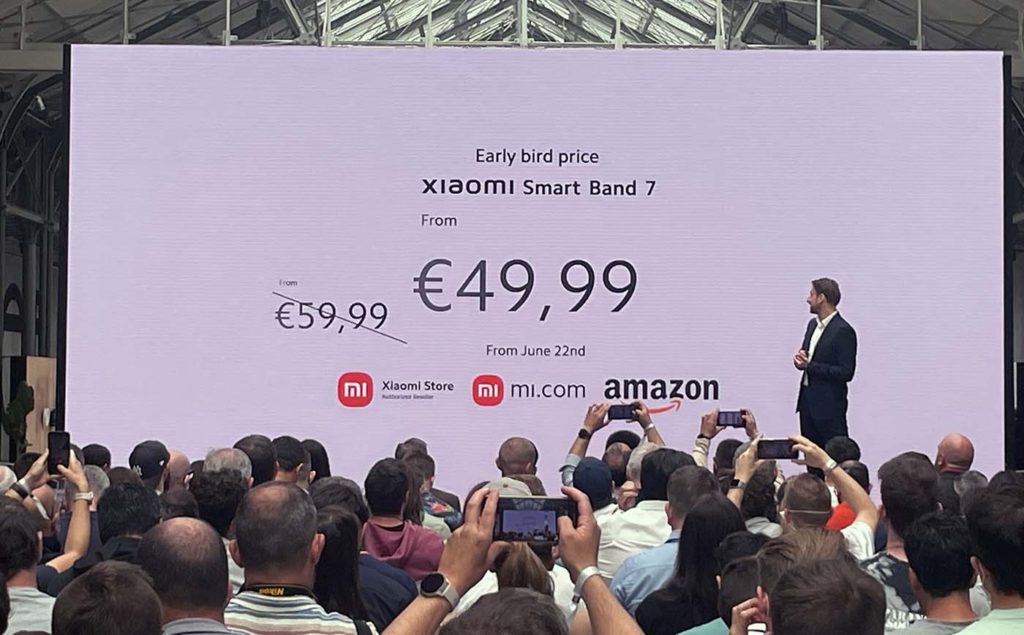 The Mi Band 7 is already listed on Amazon, but here it is from several retailers at very different prices.

If you want to exchange ideas on the subject, then take a look at our group “Smartwatches & Wearables Gruppe‘ on Facebook. There you will find a huge community that deals with smart topics across the board! If you are looking for a smartwatch / fitness tracker, our tool will help you Smartwatch Finder further!

* For links marked with a *, we receive a commission if a booking or a specific action is made via the linked provider. There are no additional costs for you. We do not receive any money simply for setting the link.

The DGT reminds that the headrest is not to support the head, but to prevent injuries

Chris Evans wants to return to the MCU, but not as Captain America

MIUI 13.5: Unfortunately, these Xiaomi smartphones will not receive an update

The price of electric car batteries is falling, but risks skyrocketing

Practical, the price of the Xiaomi Mi 3H air purifier collapses once again!